Corners of Sanctuary: Horns Up! Bottoms Up!

Corners of Sanctuary: Horns Up! Bottoms Up!

Metalizer Records artist Corners of Sanctuary have released an all new, original holiday single just in time for the season. The song, That Feeling We Know, is being made available as a FREE download exclusively on the band’s website.

“We love this time of year and what better way to express that sentiment than through music,” said Mick Michaels, COS founder and guitarist.

Over the past several years, the band has released a number of holiday tracks to celebrate the season. “I don’t know if we will do it every year, but it felt like the thing to do this year. Besides, we always have a great time doing it, so that counts for something,” added Michaels.

In conjunction with the single’s release, Corners of Sanctuary has partnered with the master craft brewers at Tuned Up Brewing Company in their home state of Pennsylvania to create a signature line of flavoured beers. The line kicks off with a limited time seasonal blend called Merry Metal Holiday Cheer. “Tuned Up is very excited to be working with Corners of Sanctuary in creating a line of special signature flavoured craft beers,” said the company’s co-owner Jeremy Burke. “We are sure their fans will not be disappointed!” Burke added.

The line continues in 2017 with Wild Card, a dark-wheat, light-bodied brew named after the band’s 2012 song. “Surely this blend will make everyone ante up,” joked lead singer Frankie Cross.

“We are extremely proud to partner with a local micro brewing company that represents our culture and of course our taste in beer. This holiday brew is coming down on you. Have a very Merry Holiday and a Hoppy New Year as well,” said bassist James Pera.

Corners of Sanctuary finish up the year with their remaining shows and will be returning to the studio to continue work on their new album, The Galloping Hordes, set to release sometime in 2017. 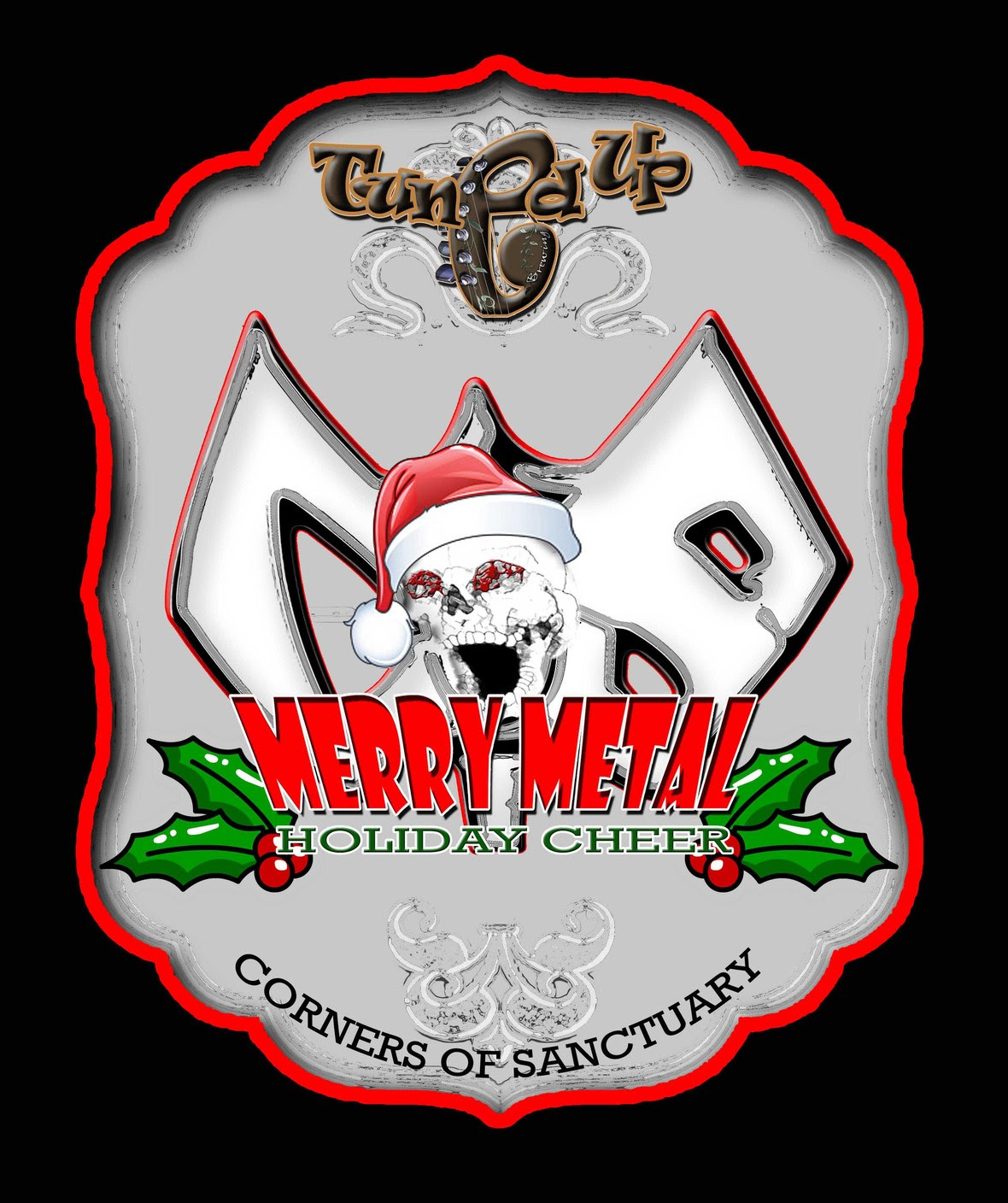