“Both Mark and I had been tattooed by Bob, and when the subject of album artwork came up,” comments guitarist Rob Cavestany. “We approached him to create the design. We wanted an image that would represent the idea of The Evil Divide; something beautiful, yet simultaneously wicked, hence the death moth. Bob realized our vision with mere pencil and paper, and now we proudly present to you the cover art for our 8th studio album, The Evil Divide.”

You can see the cover artwork below.

The Evil Divide will be released on May 27, 2016 via Nuclear Blast Records. The CD was once again recorded at AudioHammer Studios in Sanford, Florida with producer Jason Suecof (Trivium, Deicide), who previously worked on 2010’s Relentless Retribution and 2013’s The Dream Calls For Blood. Mastering duties were handled by Ted Jensen at Sterling Sound in New York City.

Three decades into their celebrated career, Death Angel remain as hungry as ever.

The Evil Divide stands out as the culmination of thirty-plus years of music for Death Angel. It kicked off with legendary debut, The Ultra-Violence, in 1987. The classic Frolic Through The Park began to cement their legacy and even earned the distinction of landing on Loudwire‘s list of the “Top Ten Thrash Albums NOT Released By The Big 4.” The group broke up following 1990’s Act III only to reunite in 2004 on The Art Of Dying for the next generation.

In 2008, the band teamed with producer Nick Raskulinecz (Foo Fighters, Alice in Chains, Rush, Mastodon) for Killing Season recorded at Dave Grohl‘s Studio 606. In 2010, Relentless Retribution boasted a cameo from virtuosos Rodrigo Y Gabriela, while 2013’s The Dream Calls For Blood bowed in at #72 on the Billboard Top 200, selling 5,400 copies first-week and earning the group’s first-ever entry onto that respected chart.

Beyond continued public praise from the likes of James Hetfield of Metallica and Robb Flynn of Machine Head, the band’s music has popped up everywhere from Carl’s Jr. commercials to Leatherface: The Texas Chainsaw Massacre III. Their fire looks set to burn brighter than ever in 2016. 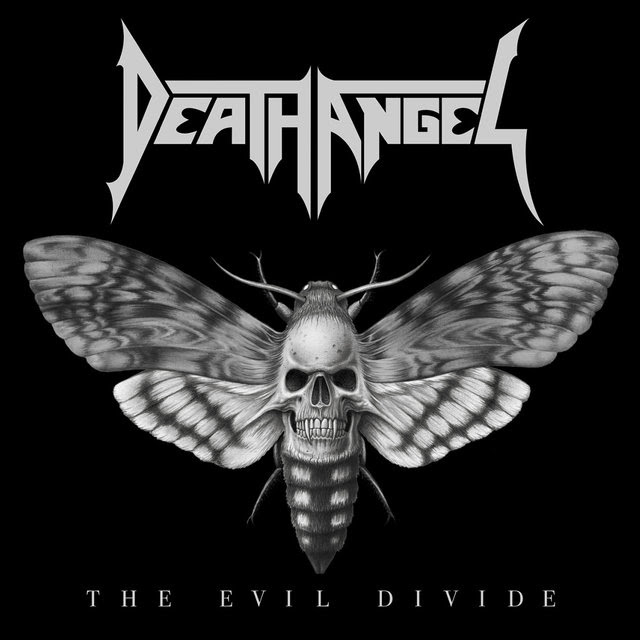