Welcome to another month on the Crusade! It’s a bumper edition this time around, with an ear-busting seven acts to bring to your attention, so let’s get into the music without any further ado! 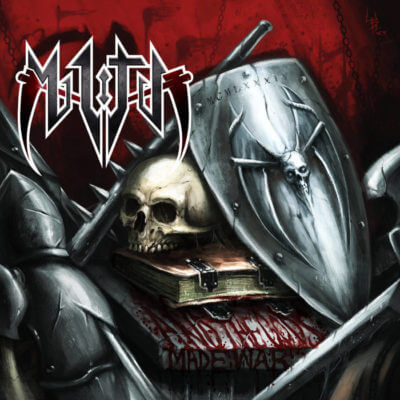 Texans Militia were brought to my attention by fellow Sentinel Daily writer Hideous Destructor, who just happens to hail from the band’s home state! I’m glad he did, however, as the reactivated metal veterans – their last album emerged in 2012 – have delivered a storming slice of classic metal in the shape of new release And The Gods Made War.

This truly is classic American metal; Led from the front by the superb vocals of Michael Soliz (who also contributed the drum tracks to the album, the talented devil), the band never shy away from melody both vocally and instrumentally whilst simultaneously keeping the pressure up with a supremely heavy overall sound. Tracks like the brooding Before The Fall are simply stunning, melding the drama of old Queensrÿche to the rifferama of, say, Vicious Rumors with devastating results. Superb stuff! 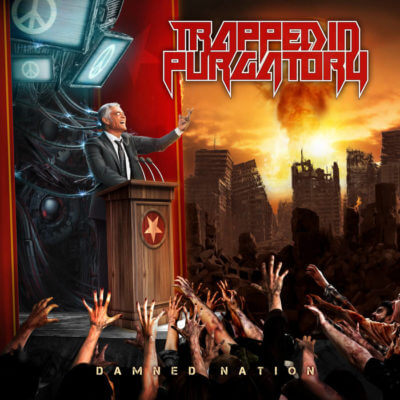 The band formerly known as Purgatory return! Long term fans of British thrash may remember guitarists Andy Jamieson and Jason Coombs and vocalist Chris Neighbour from the band’s old days under that name, but here they are, all spruced up in 2021 under a slightly different moniker, with a deadly new album!

In simple terms, Damned Nation is one of the best albums from a ‘new’ thrash band that I’ve heard in a long, long time. Benefitting from a superb mix courtesy of Maciej Dawidek (and, of course, some startlingly good performances from the band themselves), songs like Spit It Out stand fully-formed and ready to duke it out with the established giants of the genre. Seriously, if somebody like Anthrax brought something as good as this out in 2021 people would be salivating like dogs, and I can’t urge you enough to give it a spin as soon as you can.

Demonicide has a bit of a whiff of fellow Bristolians Onslaught about it, but in reality Trapped In Purgatory have developed a sound that is one hundred per cent their own. Release of the month and then some! 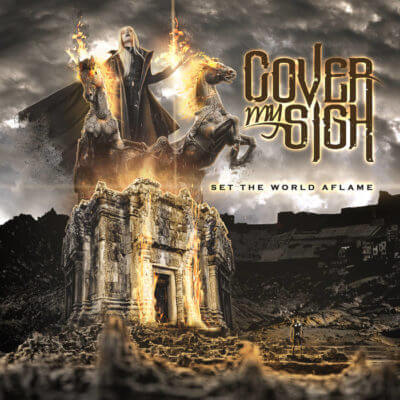 To France now, and the soaring melodic heavy metal of Cover My Sigh! The band originally released their ‘new’ album Set The World Aflame in 2019 but have just made it available digitally via Bandcamp, so the time would seem right to give it a re-listen. Built around some superb interplay from guitarists Thomas Mezière and Julien Bouvier and the impassioned vocals of the superbly-named Vincent Holy Tiger, Cover My Sigh’s default setting is Maidenesque power metal but they aren’t afraid to get involved in heavier, more riffcentric material if the situation demands.

Again, the band benefit from a fantastic, muscular production – this time courtesy of Helloween alumnus Roland Grapow – but if the band couldn’t pen a tune the best producer in the world wouldn’t be able to turn their ship around; luckily CMS know their way around a catchy metal tune, and I think you’ll enjoy this if any of the big names of Euro power metal find ther way onto your stereo from time to time. 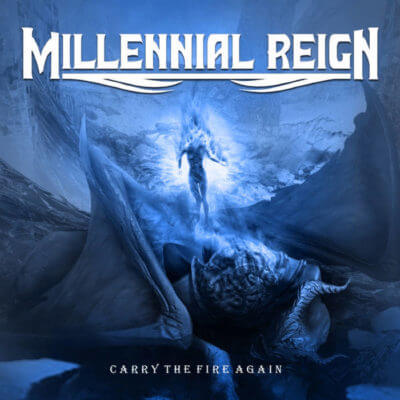 More Texans! We first featured Millennial Reign in 2018 when the band released their superb The Great Divide album, and two years later they are back with a new vocalist, Tiffany Galchutt, and a snappy little EP of tracks taken from their 2015 opus Carry The Fire, cunningly entitled Carry The Fire Again!

Obviously the idea of this release is to allow fans a chance to hear Galchutt on material that’s familiar to them, and it has to be said the whole thing is a success. Tiffany has a refreshingly ‘unmetal’ voice that really adds a different dimension to the band’s already-pretty-good material. The eponymous Millennial Reign in particular gets a new lease of life from a new set of pipes, but I can’t imagine many of the band’s legion of fans finding any of this to be a let down. And, if you’ve never heard the band before, remedy that situation now – you’re in for a treat! 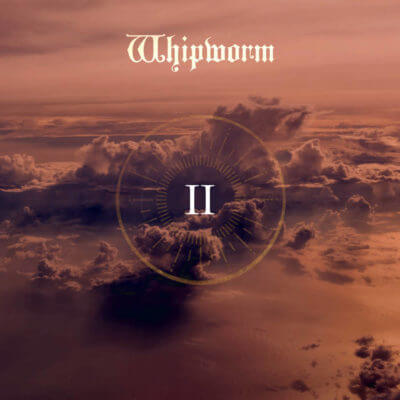 Californian two-piece Whipworm promise a ‘fully realized journey into thrash metal ecstasy’ with their new EP, II, which came out last week. To your humble reviewer’s ears, they exist more in death metal territory on tracks like Cavemind, mainly due to the relentlessly gutteral vocals of Travis Weinand, but that’s not to undersell the power of the music Weinand and drummer Dave Ferrara are creating.

Whatever you want to call it, music of the calibre of Hadean Eon is pretty splendid, guaranteed to get the neck and the fingers flexing, with Weinand (yes, he plays guitar and bass too!) knowing just the right buttons to press, riff-wise. At twenty eight minutes in length II is a short, sharp dose of brutality, but the band manages to fit more ideas into the space available than most bands manage in a release twice the length, and this is a record that rewards repeated returns and a little bit of concentration on the part of the listener. Great stuff! 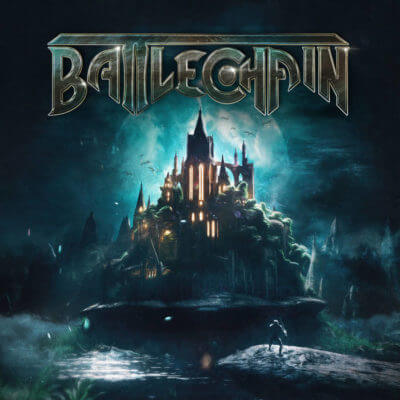 Brazilian one-man band Battlechain offers up three tracks of pure trad metal mayhem on new EP Curse of the Cemetery! Cranking the eighties up to eleven, the eminence grise behind the project, Kexo, has created an uber-authentic sound that resembles a long-lost (or, in fact, never-released) album from the Ebony Records catalogue circa 1984. He’s got a great, NWoBHM-tinged voice, but that’s just the icing on the metal cake on a trio of songs that you won’t be able to resist of true metal is what you crave. Grim Rider and the title track are rip-roaring headbangers fusing names like Savage, Grim Reaper and Satan, whilst EP closer The Riddle of Steel is… a rip roaring headbanger that fuses Maiden, Grim Reaper and Satan!

But all joking aside, this is pretty much essential listening if you worship any of the old Gods, and what’s more, Kexo has made the record available on Bandcamp as a name your price release! Get involved and help a brother in metal out! 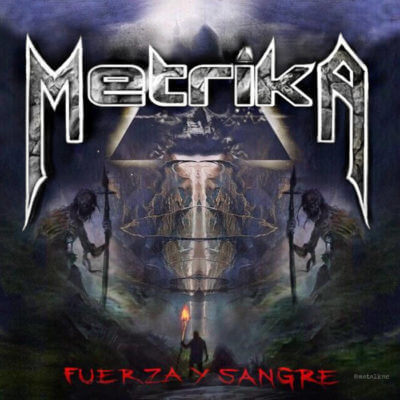 Puerto Rico is the final stop for the Crusade this month; Metrika have recently released a new album, in their native Spanish, entitled Fuerza Y Sangre (which translates broadly as Strength and Blood), and it’s a finely-tuned mix of histrionic, heads down metal (the title track, for instance) and more measured nuggets such as the balladic Esta Vez (This Time).

Ron Scott Mendford has a superb voice, able to handle the heavy or lighter material with equal skill and feel, whilst Melvin Pérez and Pedro Candelaria are a guitar team of no little talent. Anglo-attuned ears may struggle with the lack of vocal hooks to get a hold of, but, as we know, metal is an international language, and the sheer passion involved in the construction of tracks like Destruidos will surely appeal to metal lovers of all nations. Give Metrika a go – and tell them the Crusade sent you!

Is that enough metal for you? I certainly hope so, and I think you’ll agree we’ve come up with some prime cuts for your metal nourishment this month – until next time,