Hello and welcome to the latest edition of Ferrum Templor’s Crusade of Power! We’ve only got four bands for you this month, but my word each one of them deserves you time and patronage- let’s get into it! 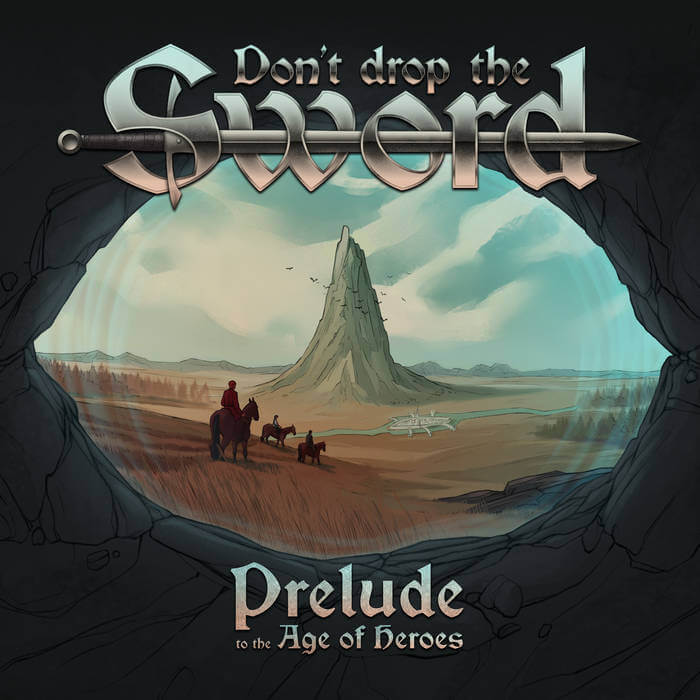 Last time we came across Erdingian metallers Don’t Drop The Sword they were releasing their debut EP, Into the Fire, in 2017. Five years later they are still churning out independently-released nuggets of goodness, this time in the shape of three-track EP Prelude to the Age of Heroes.

If we’re being honest, not a while lot has changed musically for the band in that time; Prelude… is still an entertaining mix of Teutonic metal styles designed to get the head banging rather than the mind thinking, which they certainly do on middle track The Eye of The World, a galloping banger that really highlights what this band does best – fast-paced speed metal of the old school.

Blind Guardian will always be the major touchstone for this band, if only because of singer Anti‘s vocal resemblance to Hansi Kürsch, but musically the comparison stands well too, and if the idea of BG mixed with Gamma Ray at their most stripped back sounds like a good time to you, then once again I have no hesitation in recommending Don’t Drop The Sword to you!

Los Angeles natives King Kaos wrench a tasty noise out of their instruments on new EP Wasteland. Opening track Black Sails is an enthusiastic romp through the worlds of thrash, death and black metal, and the band balance those three major influence sources with dexterity enough to ensure that no single one gains the overall upper hand in the band’s sound. The result isn’t entirely original, but it’s exciting enough to make you want to go along for the ride as a listener, especially on standout track Sin, where the band’s sound is shown off to best effect.

Vocalist Kon proves himself a capable expositor of both the scream and the growl, but for this reviewer’s money it’s the thrashy guitar tone of Erik Escobedo that really wins the day here; On Buried Alive his staccato riffage, mixed up with some nice divebombing lead lines, is an absolute joy to behold and it’s his guitar sound that provides the backbone for the whole EP.

In places the band’s overly simplistic approach may cause some listeners a few problems, but in all honesty the stripped-down, no frills approach of the band to their music was one of the things that attracted me most to this feisty little five tracker. Have a listen yourselves and see what you think! 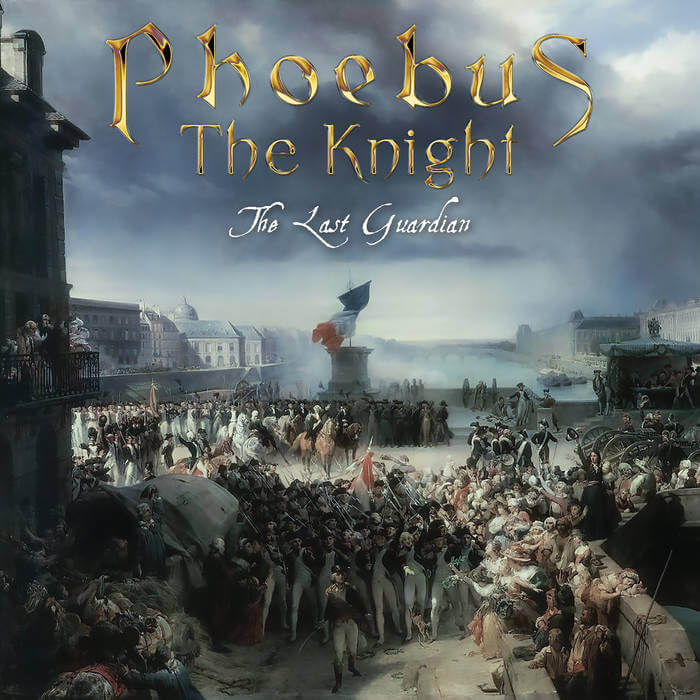 Something a little more unusual, now, as we head to France and Phoebus The Knight! Vocalist/lyricist Axel de Montalembert has put together an intriguing EP that uses the French Revolution as the backdrop for a tale of good battling malign forces for the control of mankind’s destiny!

Musically the music touches on symphonic metal with the odd black metal flourish, whilst more traditional vocals ensure that the lyrics carry the story with maximum impact. The whole thing is incredibly complex, but luckily if you are struggling to keep a handle on what’s going on with the storyline the music is compelling enough to keep you locked in. Guitarists Adrien Djouadou and Adrien Guingal (who take on the names Oswald Croll and Hadrian respectively) acquit themselves well, especially on the stunning instrumental section The First Head, and the orchestrations are just as opulent as you’d expect given the grandiose nature of the subject matter.

Highlight track The Time and Light is real Metal Opera material, easily the equal of Nightwish or Avantasia in scope at least; dramatic, stirring and involving in equal measure, if you’re not swept away by the grandeur of it all – especially as the strains of the La Marseillaise emerge from the smoke of battle before yet more fantastic lead work takes centre stage – then maybe The Crusade isn’t the metal column for you!

Most excitingly the band plan a full-length album expanding on all this called, wait for it… Ferrum Fero Ferro Feror! But for know this sumptuous little bagatelle will tide you over, and how! Release of the month! 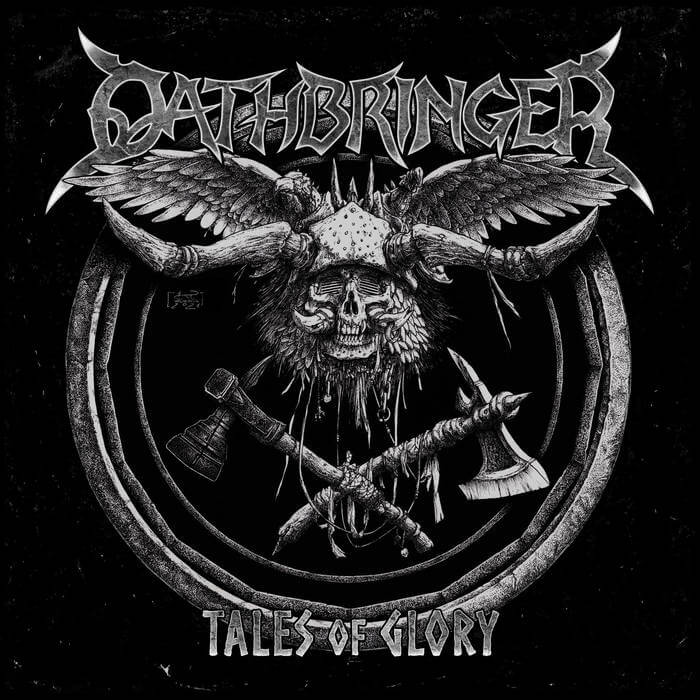 To Serbia, now, and the traditionally-styled heavy metal of Oathbringer!

This is a band that is trad to the core, mixing melodic riffage, sturdy rhythms and a committed vocal from Miloš “Priestkiller” Stošić, who doubles up on bass duties as well. These guys wear their metal hearts proudly on their leather sleeves but it’s very hard to find any sort of fault in their new album, Tales of Glory, glaring lack of originality notwithstanding.

The superb Hail To The King distils their ethos best, mixing up stout early eighties riffs with a thrashy mid section and some big wall-of-sound vocalising that you can’t help but get caught up in. It’s infectious stuff. as is the out-and-out crowd pleaser Alone In The Night, a drama-packed roof raiser of no little skill and superb execution.

Lazar “Berserker” Zakić and Petar “Axxer” Djordjević work extremely well together in the guitar department, and their performance is particularly impressive on the fast paced Stand Or Fall, where Stošić is similarly impressive, the three backed heroically by skinbeater Bora “Helldiver” Petrović, who drives the show with some particularly fleet-footed percussive work.

So, no wheels invented, rocket science theory remains unchallenged – all is as you’d expect. But that doesn’t mean Oathbreaker aren’t having a whale of a time doing what they do – and ther’s a fair chance you will too when you listen to them going about their business. Great stuff!

That’s all for this month – some good stuff there, I’m sure you’ll agree!