Ferrum Templor’s Crusade of Power: May 2021

Ferrum Templor’s Crusade of Power: May 2021

Welcome to the May 2021 Crusade – it’s good to be back again! As ever, we’ve got some great heavy metal for you all to wrap your ears around so I’ll shut up and let you get on with listening to it! 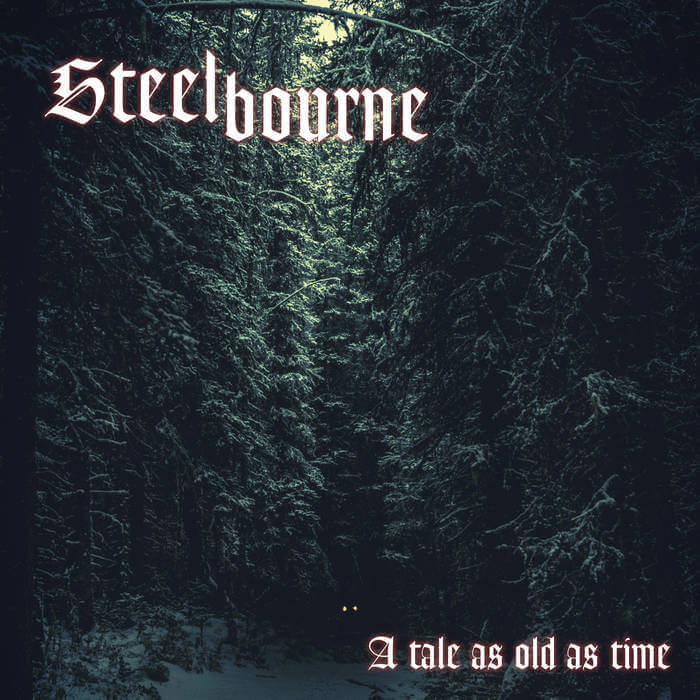 At a time when the true meaning of ‘doom’ becomes ever more muddied and confused, Aarhus natives Steelbourne are here with a new album that showcases all that is good about doom metal in it’s purest sense. Title track A Tale As Old As Time is a near-perfect exposition of true metal in 2021; Aggressive yet melodic, strident yet pleasing to the ear, this track literally has it all. Troels Rasmussen possesses a classic doom voice, stentorian to the max, but the most telling contributions to this studio project come from Jacob Druedahl Bruun, who takes on guitar and drum duties and plays a blinder on both. His soloing is mellifluous in the extreme, whilst his superb fusillades of percussion erupt out of the punchy mix like the sound of all hell breaking loose. Heavy metal thunder indeed.

All three members of Steelbourne (Benjamin “Atlas” Andreassen on bass rounds out the unit) are former members of Savage Machine, who caused a little bit of a stir around the Sentinel Daily offices a few years back, but that band never came up with anything of the calibre of King of Kings, which leads me to believe that Steelbourne may well be a name to keep an eye on for the future. Release of the month! 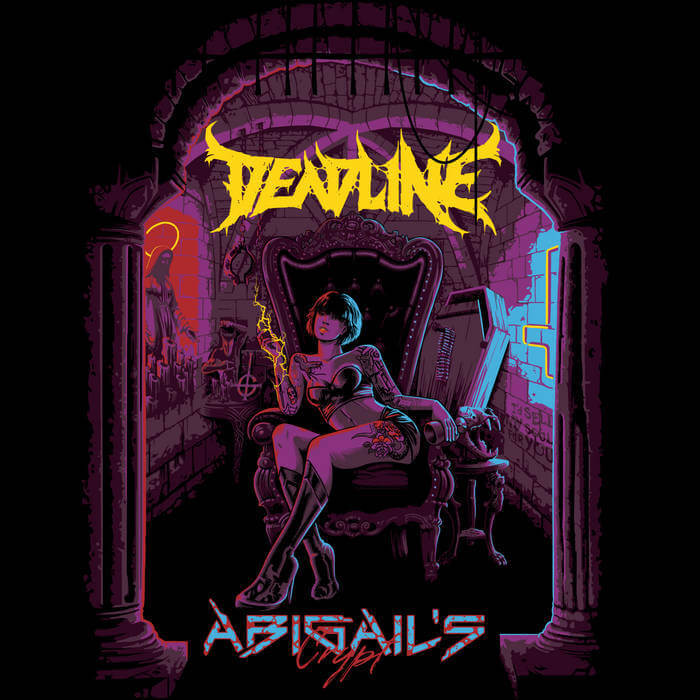 Next up we have quirky South Africans Deadline, and their new EP Abigail’s Crypt. Self-described by the band as a ‘collection of covers, remixes and reworked versions’, the EP will clearly strike a chord with the band’s existing fanbase. However, coming from outside, there’s quite a bit to like about these guys, and the hard rock-infused Square Hammer might easily snare them a few new fans if it gets out to a wider audience.

The covers on offer are Billy Idol‘s Rebel Yell, delivered with slashing riff work and an entertaining vocal from Jessy Switchblade, backed by some prominent and very classy bass courtesy of Baz Steel, and a muscular take on the Dio standard Holy Diver, which really comes alive through the great guitar tone of the excellently-monikered Judge Mental and Raven Chaos.

This won’t be for all regular followers of the Crusade – especially the closing track, a remixed High Tops and Bullet Belts – but these guys have a sense of fun that genuinely shines through on everything they do and I think you’ll find plenty to enjoy here if you approach with an open mind. Great stuff! 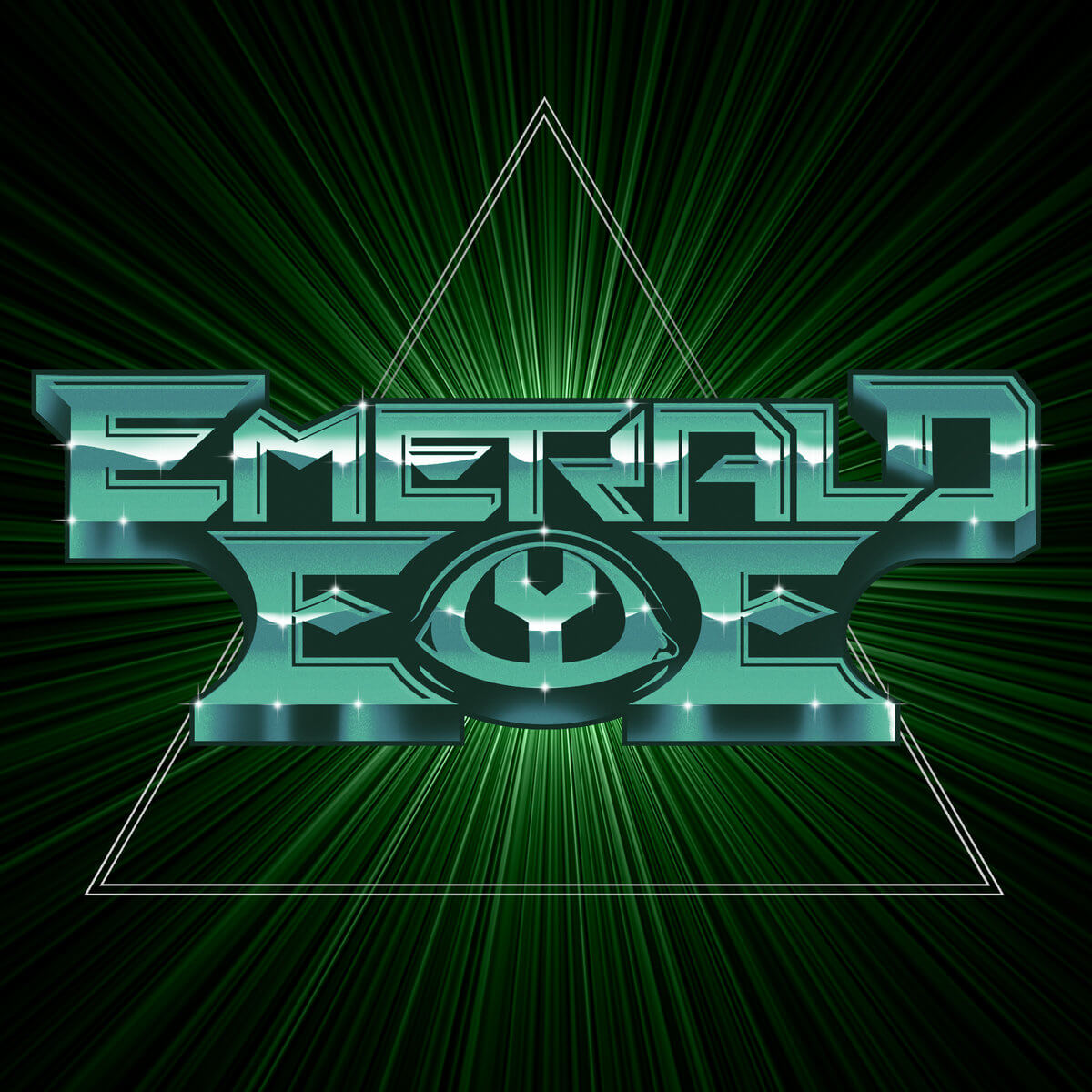 To America now, and a spirited two track demo from Emerald Eye, who feature members of Vanlade, Relic and Alsatia. The word demo is the key here, with both tracks featured coming with a rough and ready sound that might not do full justice to the songs but which certainly shows just what these guys are capable of. The first track of the two, Winged Woman, just edges it to my ears, being a full-on blast of American power metal that brings to mind classic names from America’s metal past like Brocas Helm and Cirith Ungol; it’s rollicking good stuff!

Second track The Being carries a less full-on sound, perhaps pushing the band in a more prog metal direction; Nick Poffinberger’s bass is prominent in the mix, backing up the impassioned singing of Brett Scott nicely, but again the mix slightly cruels what the band a trying to achieve here. Still, the demo is available as a name your price release on Bandcamp at the moment, so why not head over to the band’s page and listen for yourself and show them some support?

Enduring Brit metallers Kaine are back with an interesting concept on their new ‘EP’; At the tail end of last year they performed an internet livestream show featuring tracks from their Reforge The Steel and The Waystone EPS, and here we have that live performance presented as a twelve track ‘live’ album. The tracks are presented with a choice of two different mixes, and if you’re familiar with the band’s uncompromising brand of British steel then you’ll know just what to expect from this excellently conceived and executed project.

If you’re not familiar with the band, then I’ve got to say that this is a superb place to start if you’re a fan of melodic, muscular trad metal; Tracks like Black are bruising examples of just what a compelling sound British metal bands can make when on top of their game, and the mixes on offer here really do serve to highlight everybody’s performances very well indeed. It is old-fashioned stuff, for sure, but it’s hard to resist singing along and unsheathing that air guitar as guitarist/vocalist Rage Sadler and Toby Woods weave in and out of one another’s playing with deathless ease.

Kaine have been on the Crusade’s radar for a while now, but to be honest I’ve never been totally convinced as to the band’s appeal beyond the rabid loyalty of their fanbase. What they offer here changes my mind on that score completely, and this is a release well worthy of widescale attention and approbation! 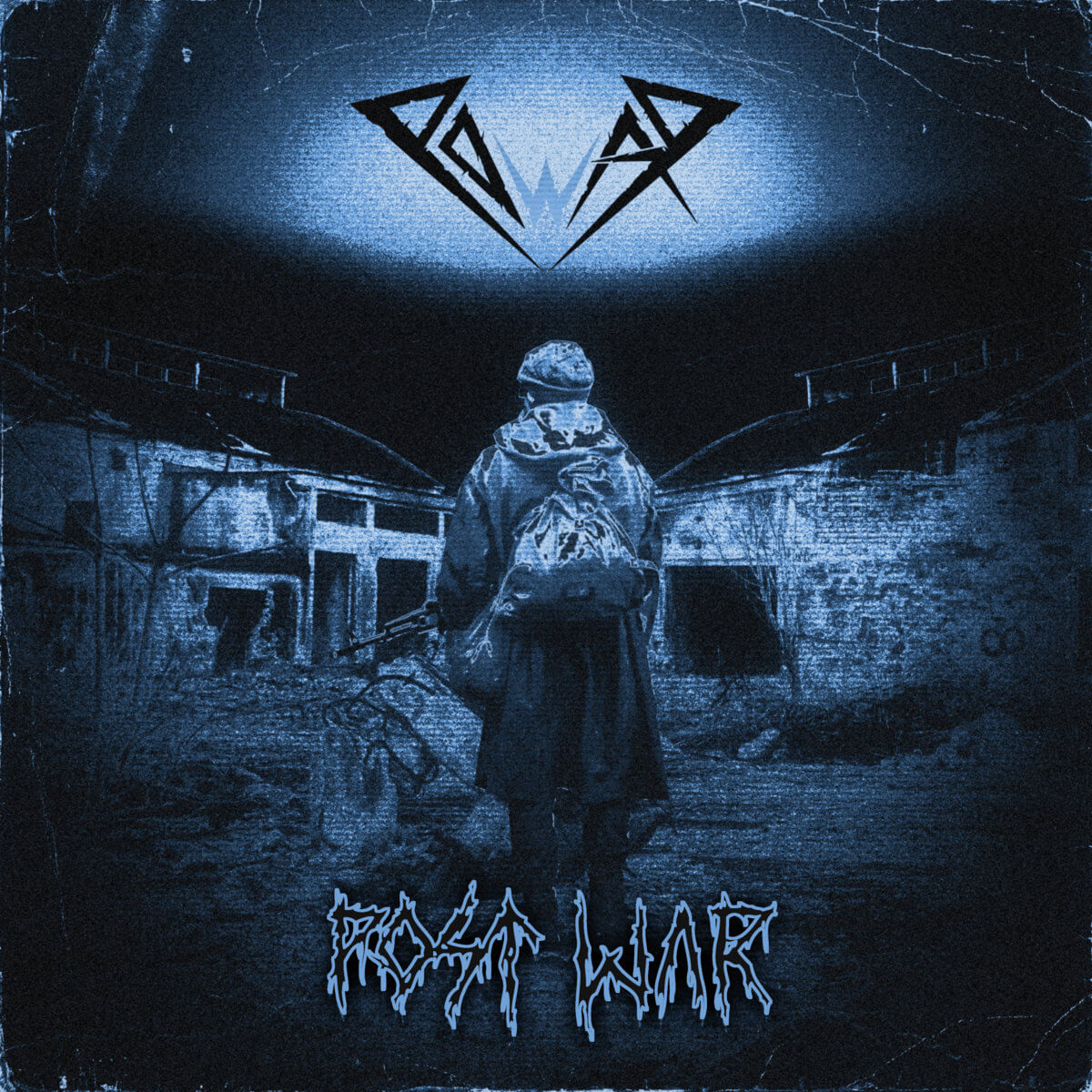 Finally this month we head to Finland, Mikkeli, to be precise, and the old-school metal appeal of Powar. They released a full-length album, Crowstance, last year, and their new EP, Post War, keeps the ball rolling nicely. The title track, which closes things out, is a superb slash of doom-laden, Slayeresque thrash – vocalist/guitarist Juho Järvinen has his Araya-styled delivery down pat – and the rest of the material isn’t too far behind in terms of quality. At times they sail a little too close to their obvious idols for comfort, but to be honest the conviction with which they attack tunes like Big One and Freezing Flames means that it never really becomes to much of a problem – you’ll be too busy banging your head to notice!

The unvarnished mix (undertaken by the band themselves) adds a real rawness to the sound; but this lack of sparkle never undercuts the value of the actual music that the band are putting out. Uncompromising, at times brutal, but always entertaining, this is what real heavy metal should sound like in 2021. Hats off!