Greetings one and all and welcome to another instalment of the Crusade of Power. January and February were incredibly strong months, music wise, so let’s hope that March 2021 can live up to the year’s already high standards! On with the music! 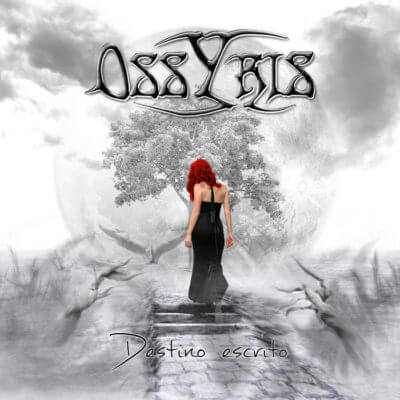 First up in this month’s Crusade we head to Barakaldo in the Basque country; there waiting for us are Ossyris, who have just released their first new full-length in six years in the shape of Destino Escrito! Whilst the band don’t sing in English, there’s a wistful catchiness to tracks like Más Allá Del Mar that transcends language barriers and just carries the listener along. Mikel de Las Heras and Iker Galante certainly know a thing or two about mixing memorable riffs with a more straightforward approach to ‘the chug’, and the result is very pleasing to the ear.

Vocalist Lucer sensibly doesn’t try to over sing things, keeping his vocal contributions well within capability; this is a perfect approach to take as the natural drama inherent in the melodic bombast of standout track ¿Dónde Está La Luz? really doesn’t need any help in driving home it’s over the top, emotive style of metal.

This is really enjoyable stuff, and the band certainly know how to pen an uplifting metal anthem – have a listen and see what you think! Release of the month! 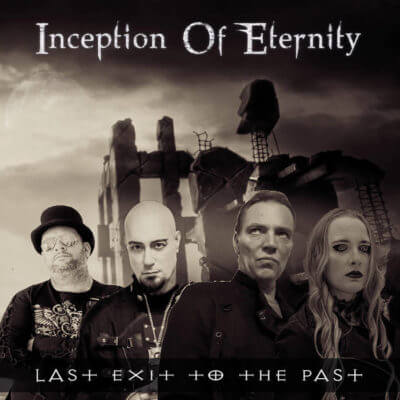 Essentially the brainchild of German dark metal veteran Thorsten Eligehausen, Inception of Eternity offer up a very ear-catching mix of gothic rock and straight-up melodic metal. Eligehausen shares vocals enigmatic female counterpart SINtana, and the mixture of the two voices works well on radio-friendly effort From The Evil Inside.

Blunt Blade adds an irresistible eighties electro feel to the mix, with Eligehausen croaking his way in sinister fashion through the verses before SINtana weighs in on another catchy chorus. It’s tried and tested stuff, of course, but done with enough style and panache to quieten any brain quibbles about the lack of originality.

The Cradle of Darkness features the impressive Marc Vandenberg on lead guitar throughout the track, and his contributions, consistently on point and often quite superb, add another dimension of attractiveness to the overall sound of the band. Strangely the title track offers celtic pipes and a less sinister approach from Eligehausen, not to mention a seventies keyboard tone that doesn’t quite fit with what’s going on elsewhere but this is well worth a listen nonetheless if Gothic rock is your thing. 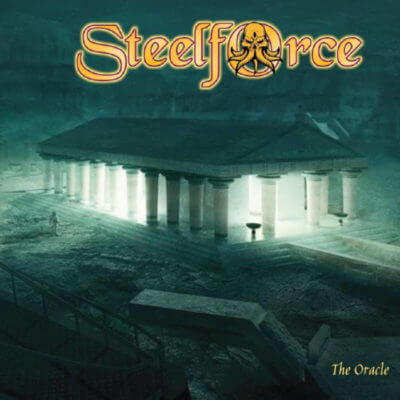 Back to the Iberian peninsula! Steelforce are much more what you’d expect from an archetypal Crusade band, melding the neoclassical overkill of Malmsteen with the whistlable melodies of Helloween with pleasing effect. Amazingly, despite originally forming in 1998, the band are only now just releasing their debut EP in the shape of The Oracle. Let’s hope they’ll think it’s been worth the wait!

There’s certainly plenty to enjoy within the EP’s five tracks, especially second cut Metal Creature; Guitarist Artur JV dominates the sound, obviously, but not to the point of obliterating the other band members or their contributions. Javi Gianno provides a strong vocal backbone, sounding particularly good on the more melodic Lifting My Soul, whilst keyboardist Iván Tempestas dips in and out with some nice background work but also takes centre stage with aplomb as required. Even bassist Fati gets a turn in the spotlight!

But it’s Artur who is the undoubted star here, and shred fans will enjoy his own individual take on the style; and, while he’s a solid riff merchant, without doubt, it’s really the lead work where he shines brightest. Still, you don’t need to solely be a fan of fast fingers to enjoy what’s being served up here. 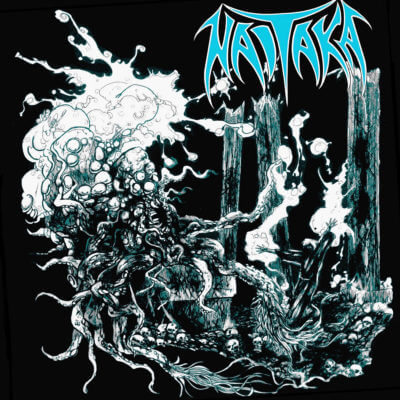 Canadian thrashers Naitaka – who feature Mortillery vocalist Cara McCutchen among their number – have just released a debut, self titled EP. It’s an ear-gouging four tracker, produced with a superb rawness that highlights the unalloyed, primal power of McCutchen’s voice as much as it showcases the razor sharp guitar skills of Troy Melnyk.

Opening track Conquer With Vengeance could best be described as Slayeresque, but only in the same sense as follow up track Slaughterhead might include passages that remind you of (very) old Megadeth; However whilst these guys clearly drink deeply at the wells of the established thrash Gods, their overall sound is nicely distinctive and actually not particularly derivative at all.

Consequently Naitaka is a hugely enjoyable slice of modern thrash whose main drawback is that it’s only four tracks long! 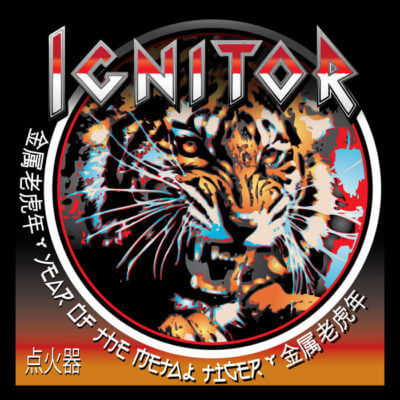 We don’t normally highlight established acts such as Ignitor here on the Crusade, but the Texan metal stalwarts are re-releasing some remixed versions of their old albums at the moment and that’s surely a good enough reason to give them some column inches!

The Spider Queen (2009), Year Of The Metal Tiger (2012), Mix Tape ’85 (2013) and 2017’s Haunted By Rock & Roll are all part of the project, all given sparkling, shiny new mixes for modern ears to enjoy. Personally, I don’t see too much wrong with the old versions, but it’s been great to go back and revisit these albums and relive some great metal moments again!

Highlight for your reviewer is Mix Tape ’85, which features some killer cover tunes – The Ignitor version of Anthrax classic Deathrider really has to be heard to be believed – but there really is a lot to enjoy over the course of this quartet of reissues – get involved! 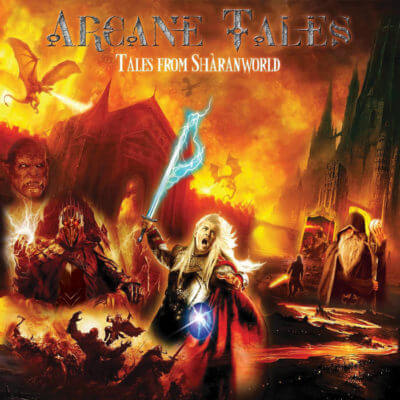 Finally this month we head to Italy, and one-man symphonic metal phenomenon Arcane Tales! Tales From Sharanworld is the fourth album under the AT banner from multi-instrumentalist and all-round metal renaissance man Luigi Soranno, and it’s packed to the rafters with all of the kitchen sink madness we’ve come to expect over the years from Italian symphonic metal!

Breakneck drums, florid guitar/keyboard interplay, wailing operatic vocals – you know what to expect, and you get it all in the first two minutes of the album’s first ‘proper’ song, Wall of Shields! There’s little or no let-up from that point onwards, making this essentially a ‘Marmite’ album that isn’t going to convert anyone for whom the sheer instrumental overkill of this sort of music does nothing. But if, like me, you don’t mind a bit over-the-top mayhem every now and then, then frankly superb tracks like The Shadow’s Raise are going to be musical companions to you for some little while I believe.

Well, that’s it for March 2021 –  I hope you’ve found a fair bit to get your teeth into with our selections this time around!