Swedish traditional heavy metal band Mean Streak have signed a three album deal with Japanese label Marquee/Avalon. The band’s first release through Marquee/Avalon is due to be released on May 31, 2017. The new album Blind Faith will have at least 12 songs and it will include one Japan only bonus track.

Bassist Peter Andersson states: “This is exciting for us, as Japan is one of the most important markets. We are really looking forward to do our fourth album with Marquee/Avalon, the premier Rock & Metal label in Japan”. 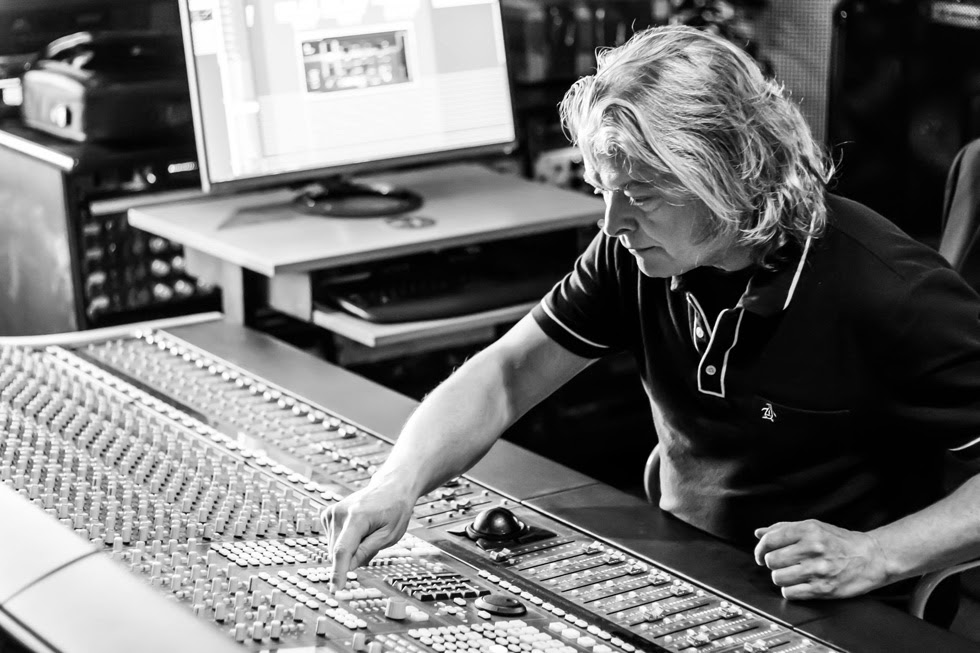 Mean Streak is a Swedish metal band which upholds the legacy of traditional heavy metal. The band was formed in 2008 by Peter Andersson. The general idea was (and still is) to write classic metal straight from the heart.