Hybrid Nightmares have been announced as the first of two headline acts performing at Questfest 2022 in Canberra.

Canberra’s fantasy themed metal festival, Questfest, will play host to Melbourne progressive black metal band Hybrid Nightmares who will return to Canberra for the first time since their tour with Cradle of Filth in 2019.

Hybrid are the first of two headliners for the 2022 iteration of the bespoke festival, which enters its fourth year having played host to the likes of Awaken Solace, Suldusk, Horizons Edge and many more in previous years. 2022 marks the five year anniversary of their debut album Almagest and to celebrate this, band members will be bringing back their iconic costumes from that album period for this show.

Questfest combines a multi stage mini festival style metal show with fantasy, cosplay and gaming. Bands and crowd alike dress up in costume and participate in the assorted games and activities spread throughout the expansive and newly renovated Basement in Belconnen. This year will once again feature a lineup of nine local acts with a mixture of folk metal, black metal, power metal and acoustic act being featured as part of 2022’s upcoming announcements.

The next co-headline act will be announced Friday October 8th at 8am and are one of the most exciting bands to rise from Australia’s growing folk metal scene. 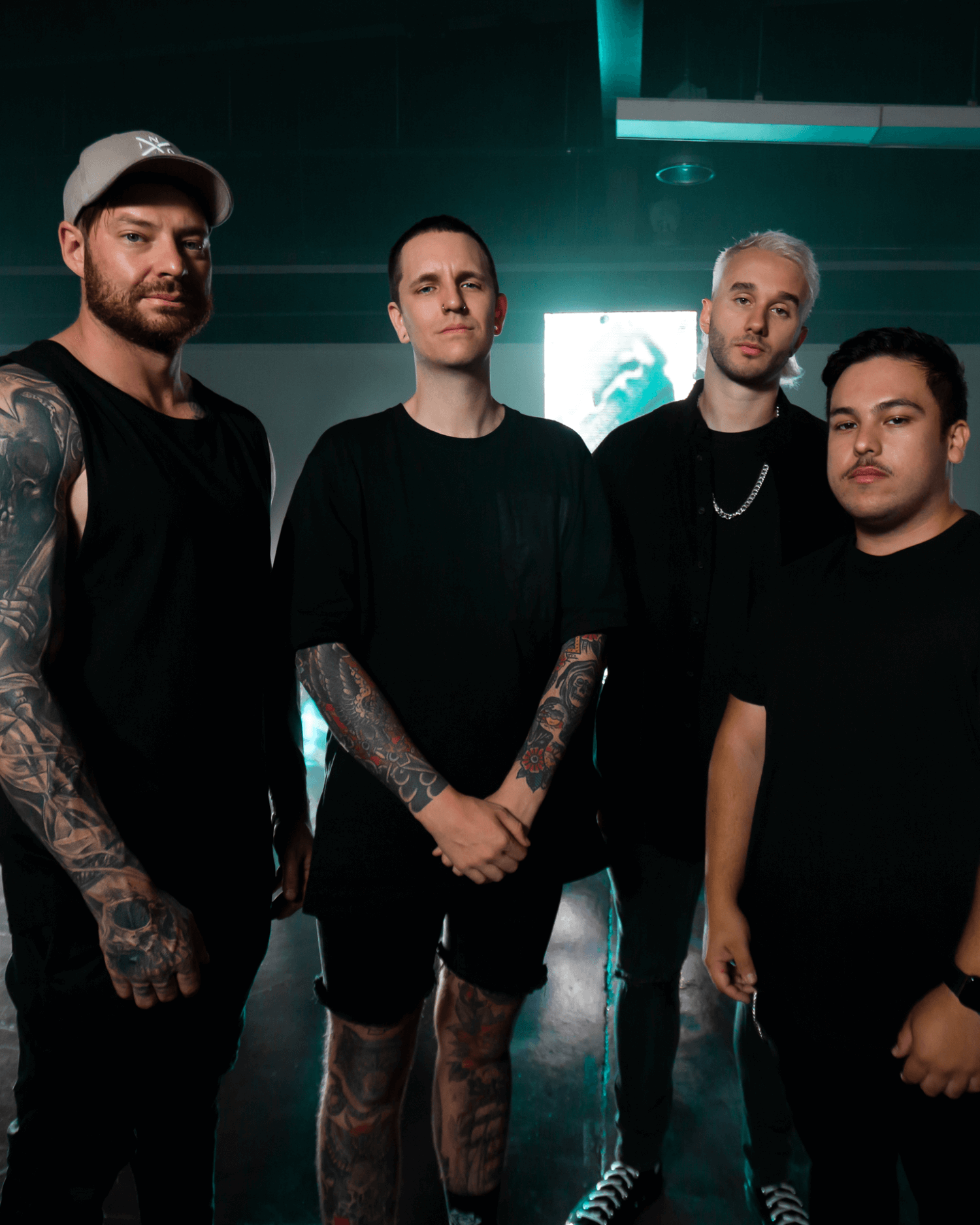 It’s been two years since Ocean Sleeper graced us with their debut Aria charting album Don’t Leave Me This Way and with Forever Sinking, they have come storming back with their heaviest song to date.

It features all things that OS does best. The heavy parts are the heaviest you’ve heard from them while their shared love of pop music has delivered a chorus deserving of an arena!

The Gippsland, Victoria outfit first penned the track in early 2020 as they grappled with the near lost of a close friend. Forever Sinking underwent deep transformation as the almost-tragic event was compounded by hard border closures and the sudden loss of support networks.

“These events of nearly losing a friend was so difficult for not just our band but our friends and family. Having COVID lockdowns happening shortly after made it even harder being locked away from our friends in a time when we needed each other’s support more than ever” – Karl Spiessl, vocalist.

At the core of it’s message though, Ocean Sleeper navigate their near loss of a friend and complete loss of emotional support, despite the hopelessness, you can still burn out the misery and pray for change.

The lyrical themes on Forever Sinking are quite dark. The song outlines the mindset of an already damaged soul trying to function in the day to day world. After a years of dealing with personal demons and mental illness, the protagonist is finally pushed to the point of complete emotional collapse. “I’ve been falling apart for so long it starts to show”

Getting through good and bad days is how it’s always going to be, all that’s needed is support….

Forever Sinking sees Ocean Sleeper at their most pensive, with all recording duties taken on by guitarist Ionei Heckenberg and mastered by the ever-talented Jeff Dunne (Chelsea Grin, Motionless In White and Crystal Lake). This saw the band diving into their own vision, translating their experience on their own terms.

“We faced logistical challenges which forced us to look inward for answers, the result was having time to properly flesh out what we were saying and how we were saying it” – Ionei Heckenberg, guitarist/vocals.

Forever Sinking is just a taste of whats to come in the very near future for Ocean Sleeper! 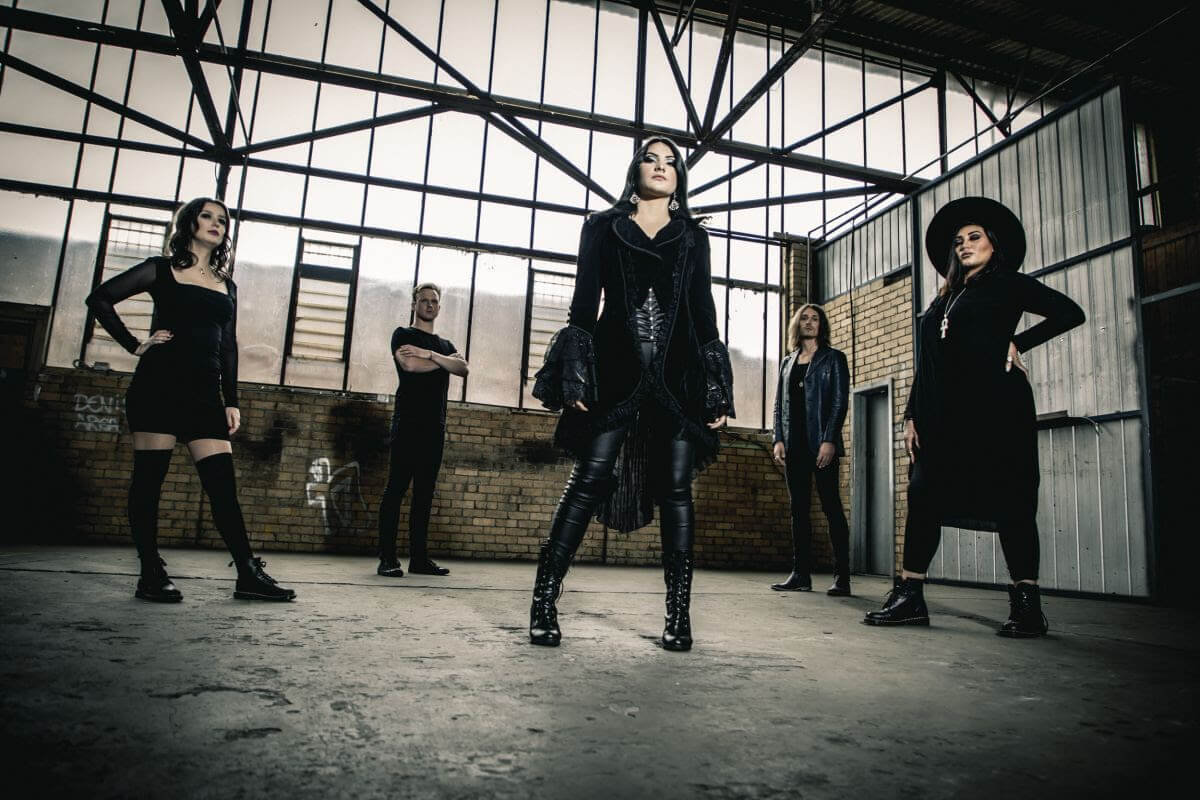 Melbourne’s rising stars of symphonic metal, Victoria K, are bringing their live show on the road and today the band is proud to announce that Sydney’s symphonic metal legends from Carmeria are joining for most of the tour. The band will support their latest release Advenae.

In other news the band has had had to announce that regarding COVID19 travel restrictions they have had to postpone their two proposed Perth shows, and also Metal United Down Under show in Melbourne; new dates are being looked at so the fans of Victoria K in Western Australia and Melbourne are not missing out. Stay tuned for the more announcements as new dates are confirmed.
.
“We are so excited to finally take our music live to the Australian metal fans”, says Victoria Knight. “We are currently recording our new album and hoping to release that late this year or early next year. We’ll be playing some songs from the new album on this tour – we can’t wait to share what we’ve been working on with everyone.”

With a great line-up of local metal bands, the shows will fill the appetite of any metal fan craving live music. These shows are expected to sell out fast. 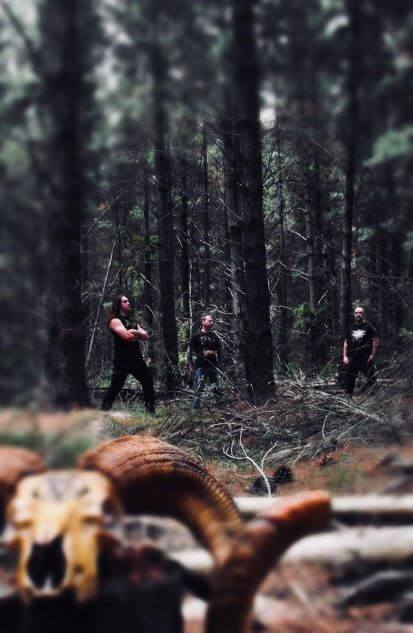 Victorian black/death metal band Vahrzaw have been perfecting their sound since the early nineties and creating a blend of the two styles that doesn’t sound like anything else out there. At this stage their music has evolved enough to make it sound almost progressive in nature, whereby they take the best elements of both the styles, throw in some thrash metal elements, a tinge of melody, and create their own palette to go about their inimitable way of expressing themselves using unique and vivid brush strokes with colours both familiar and bold. And metallic…

This simplicity of approach is likely to get lost in their deceptive, constantly changing, labyrinthine structures which fool the listener into thinking he’s been there before and the next minute he’s contending with a completely different soundscape. None of this comes across as jarring just because it’s so coherently and expertly done that the listener is compelled to experience it all over again to make sense of this phenomenon, this illusion.

It’s easy to see that the fourth full-length by these criminally underrated veterans is brilliantly written and despite being rooted in the old sound, it not only stands the test of time but urges one to revisit it and attempt to decipher and fully understand its full scope and genius.