Welcome to the eighteenth edition of our weekly guide to Aussie rock and metal news – Terror Australis! 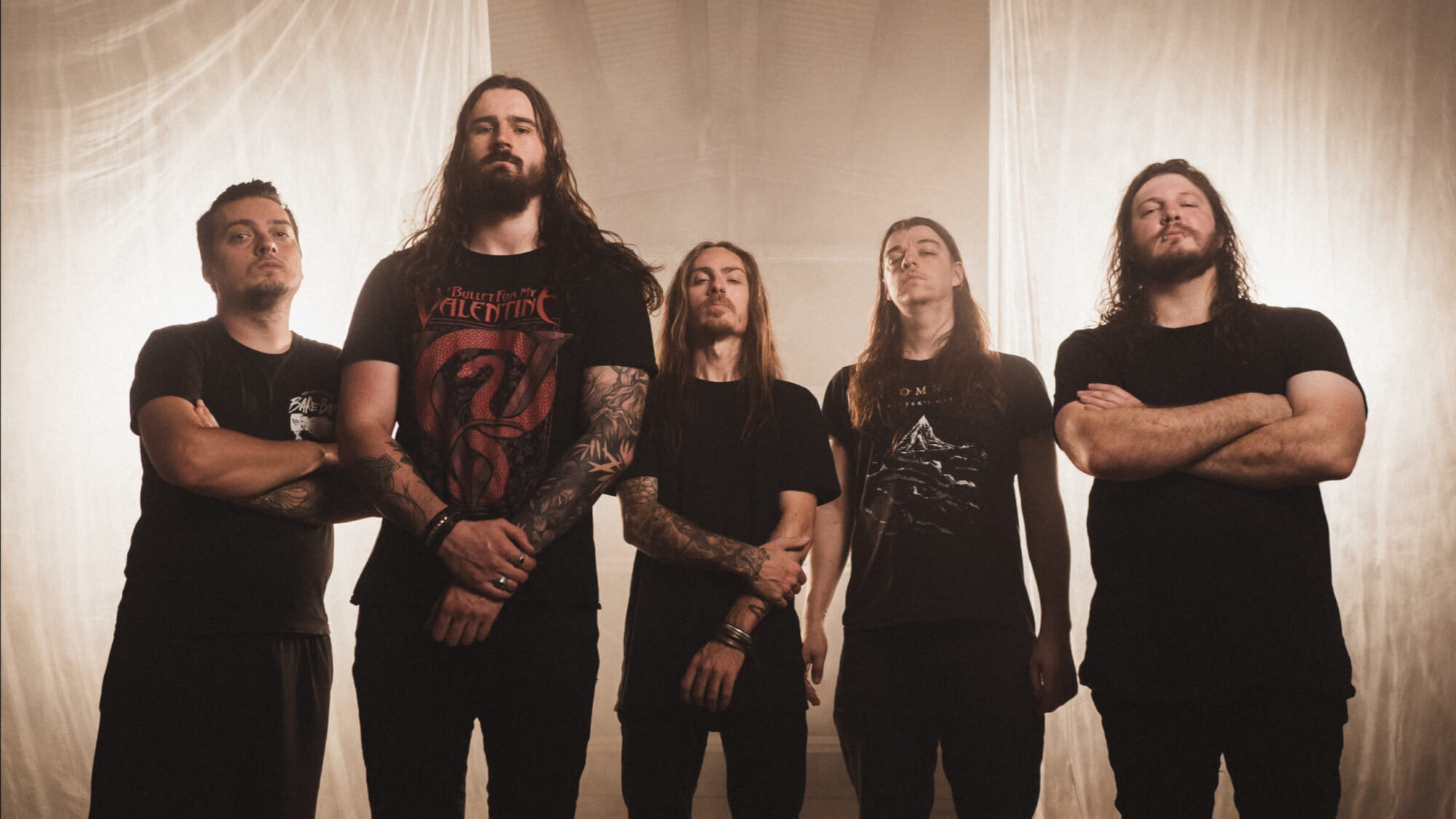 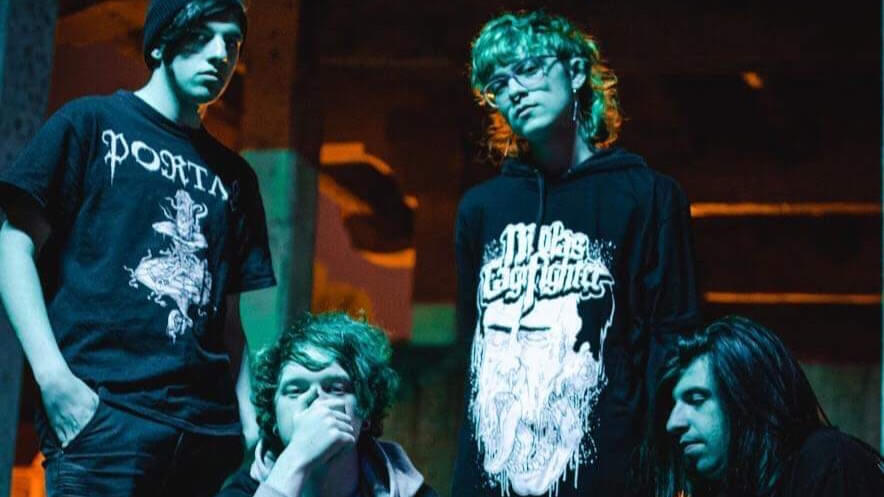 Taking their signature infusion of heavy metal, djent and metalcore nationally in support of their new EP Disgrace, the band is hungrier than ever to hit the road and connect with fans in the flesh. Incorporating influences such as Knocked Loose and Alpha Wolf, Disgrace has seen worldwide support including landing the group a spot on Perish Fest with Diamond Construct, Starve and Life’s Ill. Coming off a sold out launch show, Signv/s will be delivering their high energy audible manifesto across Queensland, Victoria, New South Wales and South Australia.

Not to be outdone, Bury Me are known for delivering their culmination of mid-2000’s nostalgia, pure aggression, bludgeoning breakdowns and ferocious riffs. Swerving between delicate dynamics and the extreme heat of their heaviness, the group’s live performances unleash an intensity that aims a punch right at the jugular. Coming off a successful release of their debut EP After The Suffering that saw the band garner global coverage and airplay, Bury Me are primed and ready to show Australia the new wave of high-octane sonic onslaught.

Vocalist Brendan Clark from Bury Me speaks “We were meant to do our first tour back in June, that was until covid-19 got in the way and forced us to cancel, but it’s definitely safe to say that sharing our new first tour with our new friends in Signv/s definitely makes up for it more than we can put into words!”

Signv/s speak on the upcoming tour “We are super keen to tour for the first time, since dropping our debut EP and selling out our EP release show in our home town of Adelaide it has only made us so much more excited to showcase our EP in Australias major cities!”

Co-Headlining for one of a kind auditory experience, Bury Me & Signv/s present to you Deadly Alliance 2022 Australian Tour. Grab your tickets now! 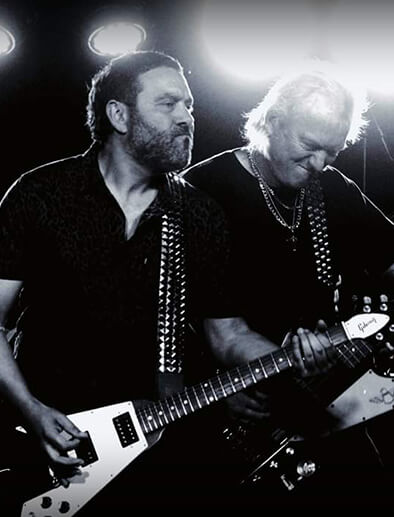 Melbourne rockers Shake The Temple will finally release their long awaited album after announcing their signing to Sliptrick Records. The self-titled album includes new tracks as well as previously unreleased songs that lead singer John Joseph wrote and toured with in previous bands including The Wild Highs and Tank.

Shake The Temple showcases the band’s deep set vintage hard rock and metal roots. Yet it goes deeper, unravelling the finer song crafting and melody inherent in the trio’s influences. Lead singer Joseph’s ability to deliver a power anthem is evident as is his knack in exploring darker social topics with moody melody and emotion. The album features the band’s debut single Huntsman as well as follow up singles Martini and the cosmic Who I Am.

The album was recorded at Bang Your Head Studio with mixing and mastering taking place at Sanderling Studio. Production comes from Chris Hill and engineering was performed by Dave Emms and Chris Hill. 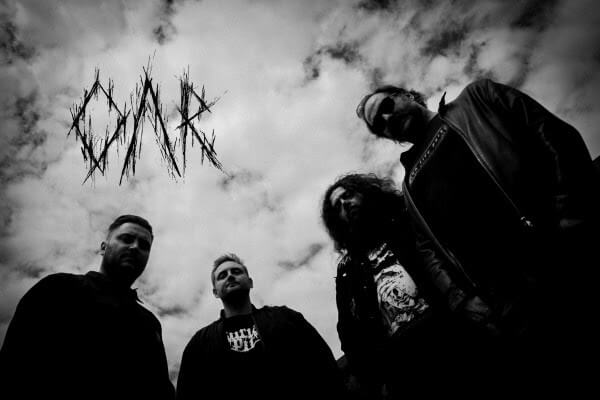 Sydney-based post-black metal collective Oar have announced the release of their debut full-length album The Blood You Crave, due out on January 7th via Blighttown Records and Hammer of Exile.

With a resume that includes past and present stints in a wide and varied selection of bands like Eleventh He Reaches London, Futility, Illimitable Dolor, Lycanthia, Sleepmakeswaves and Tucker B’s, Oar ‘s band members absorbed all these influences to craft an album that explores such wide-raging genres as post-black metal, doom and even hardcore.

Recorded and mixed by Ben Worsey at Everland Studios in Sydney, the follow-up to 2018’s EP Sect Burner shows the band’s evolution from its early lo-fi blackgaze approach to full frequency post-black metal, unleashing the songs on The Blood You Crave at their true intensity. Pre-orders will be available at this location. 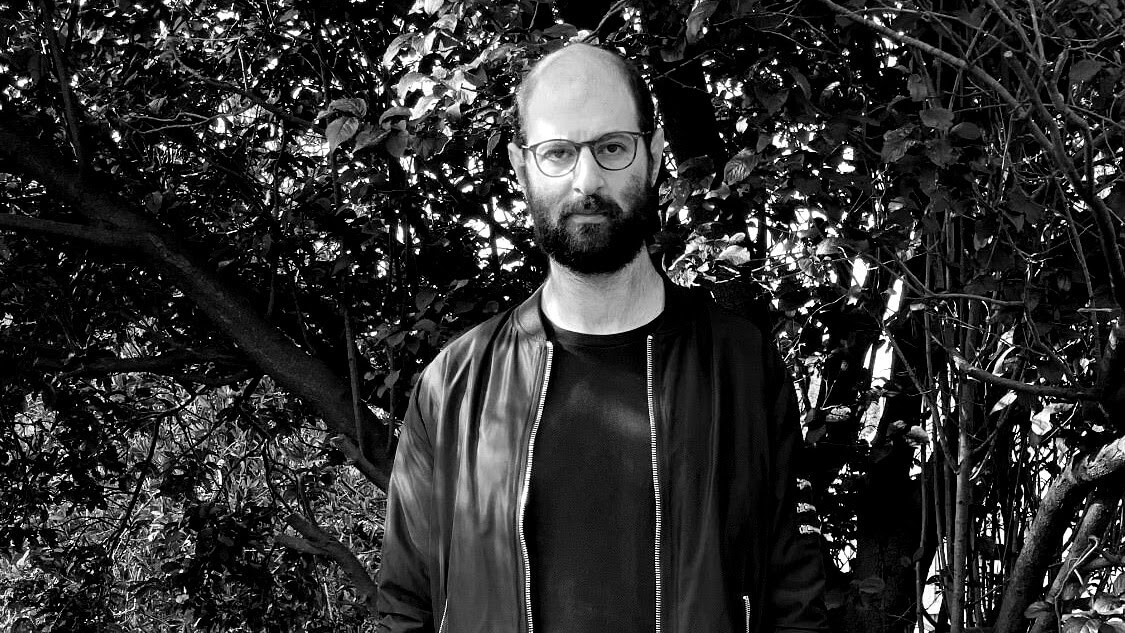 Hailing from Melbourne, Stormsinker, are an Alt-Metal band showcasing a tasteful cross-section of grunge, heavy rock and metal genres. Quivering Hourglass, the title track from the group’s debut EP, is jam-packed with soaring vocals, crushing riffs and driving rhythms sure to get your fists pumping in the air! Watch the band’s clip for the track below!

This dynamic and powerful track commands the listener’s attention with the force of auditory bombs dropping from the sky. Incorporating influences such as Mudvayne, Pearl Jam and Tool, Quivering Hourglass delivers a seamless package of cool defiance and taut aggression showcasing a band that is bold and confident in their unique sound.

Guitarist George Adam speaks of the track: “Quivering Hourglass is about battling your inner demons every day even though sometimes it may feel like you are losing the battle. The demons depict the negative thoughts that everyone has felt at some point in their lives, we wanted to explore the depths of a venomous inner monologue with this song”

With this track, Stormsinker are unleashing their war cry in all its rousing rage and glory to make sure that the metal world hears it loud and clear.