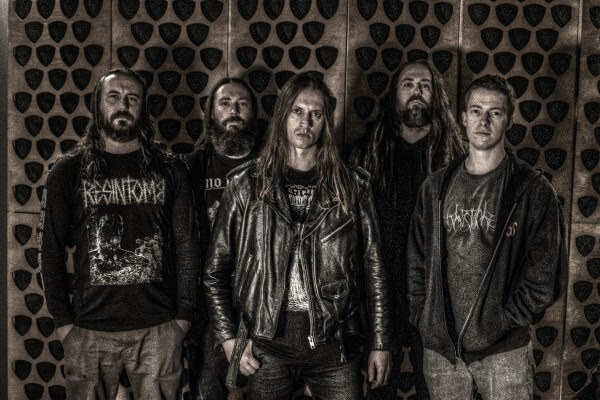 Melbourne-based death-metal heavyweights Hadal Maw are back with a new EP entitled Oblique Order, which is set for release on December 31st via Blighttown Records.

Musically the four track EP delves further into the more visceral aspect of their sound and composition while maintaining the technical wizardry that the band established on previous releases. The title track features guest vocals from three of Australia’s most accomplished vocalists; Karina Utomo (High Tension), Luke Frizon (Growth) and Antony Oliver (Descent). Pre-orders are now available at this location.

Ever since their inception in 2012, Hadal Maw have moving forward gradually and steadily, developing a solid and loyal fan base. The band have toured consistently on their acclaimed releases Senium from 2014, Olm from 2017 and Charlatan from 2018, supporting acts such as Archspire, Decapitated, Suffocation, Thy Art is Murder, Anaal Nathrakh, The Black Dahlia Murder, Aborted and Beyond Creation as well as breaking into the international touring circuit, playing eleven countries across Europe in 2019 alongside renowned bands Aversions Crown, Psycroptic and Within Destruction.

After seething and conjuring during the Covid-19 lock-downs, Hadal Maw are now set to return with their most vicious material to date, Oblique Order. 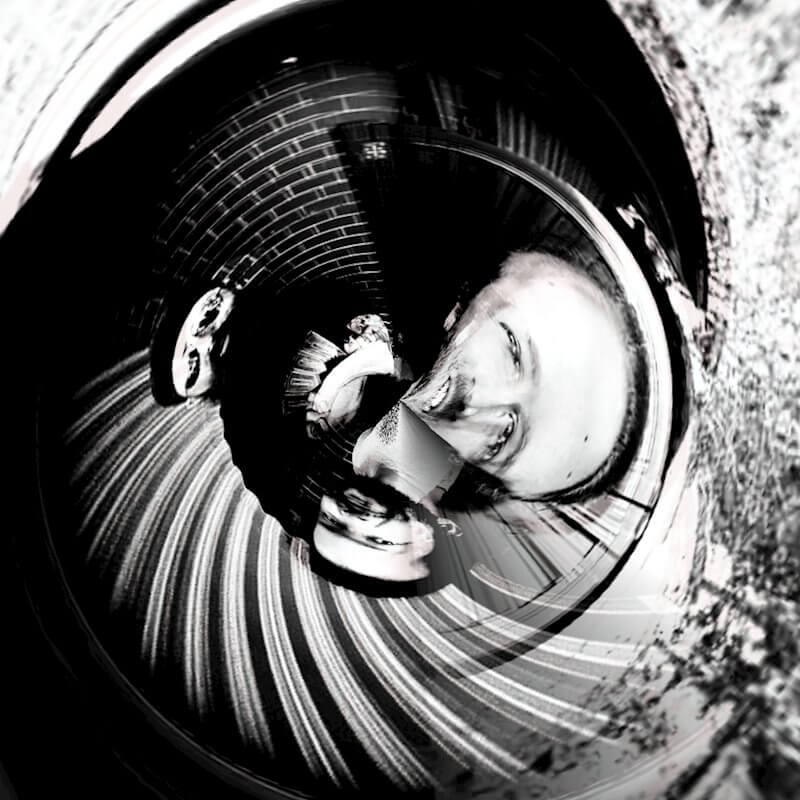 Formed in Sydney, now based in Melbourne. Larry Leadfoot are: Nick Parkinson and Daniel Phillip East.

Their sound is a sonic explosion of dark ambience and originality that merges math metal syncopation, latin beats and straight-up death metal insanity with a hint of doom. An expression of the gloom, chaos and hopelessness of our times.

Influences are wide and varied and the outfit’s  sound should please any lover of heavy music. By way of further explanation and introduction, the duo recently released new single Leviathan from their soon-come EP Hellxotica. This song is a perfect cross-section of Strapping Young Lad, Meshuggah and Adult Swim series stars Metalocalypse, blending classic heavy metal and thrash sensibilities in a seamless musical package of cool defiance and taut aggression.

Hellxotica, which is slated for release on December 5th, was mixed and mastered by Jocke Skog (Clawfinger), with artwork created by the talented Marc Delano.

With their first international tour of Japan coming up as well as writing underway for an LP, the lads would appear to be geared up and ready to take on the world. 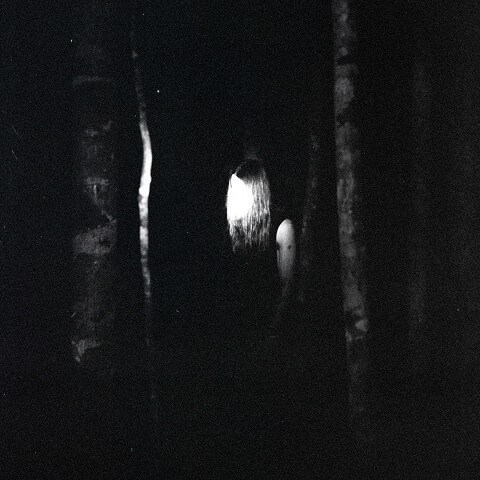 A period of recent seeming silence sees Brisbane-based one man black metal/Viking metal/dungeon synth outfit Vindkaldr return to gleaming radiance in Abyssos Symphonia, a deeply rich harvest of atmospheric depth which shows a furthering of the compositional mastery that composer Mauhulakh so exemplifies.

In previous works such as Ambient I, Enchantments Of Old Lore and Miscreantic Mysteries And Invocations, Mauhulakh’s compositions harkened back far and deep into the wordless and silent knowing of inner mystery. Like a gleaming fire glow reflecting against the backdrop of a voided emptiness, these collections invite the listener to pursue foregone visions and tales on the cliff edge of life, nature and death, yet appear shrouded in a soft and wise allusiveness. They are ancient stories, yet lie deep beyond the depths of a mere nostalgic yearning. In comparison, Abyssos Symphonia is grandiose in its delivery, a profound orchestral palette painted rich on the pillars of depth and nuance, the height of an evolution burgeoning forth with sheer force and confidence.

Strength abounds in a swirling dance of dynamic and unencumbered emotional expression, yet the thread from previous works is wholly apparent. If there ever was a modern composition so perfect in its gleaming radiance, yet turned from the world and hidden from the gloss of modern ostentation, Abyssos Symphonia is that song. 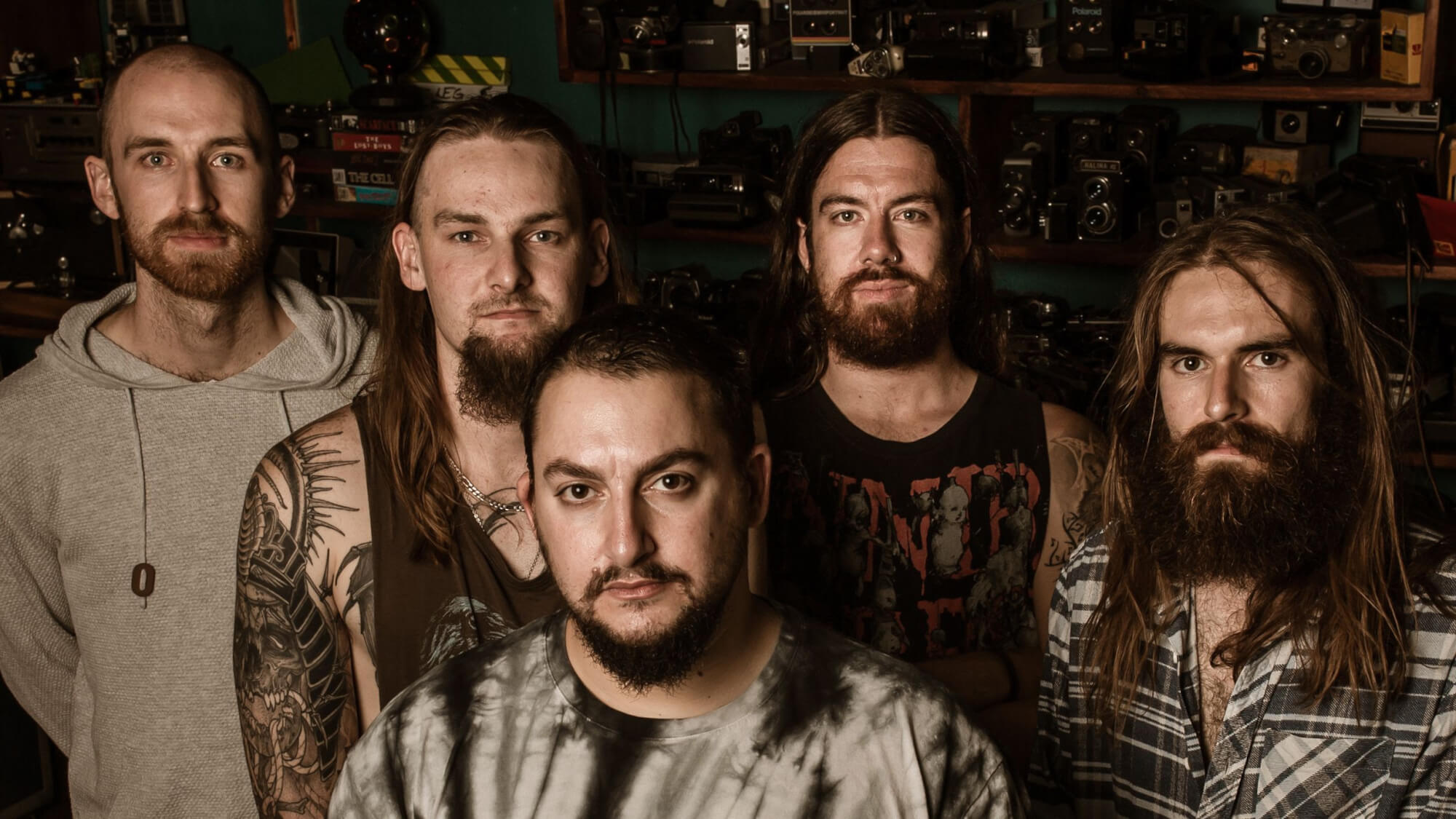 Perth Metal Sensations Tempest Rising have returned with a monstrous new single, entitled Kingdom. Swerving between delicate dynamics and the extreme heat of their heaviness, Kingdom unleashes an intensity that aims a punch right at the jugular.

Masterfully layered in its sharpness and precision, Kingdom delivers moments of depth and cleverness that warrant repeat listens. Vocalist Vin Trikeriotis has left no stone unturned in channelling his anguish into gut wrenching melodies sitting atop chainsaw riffs, slick melodic guitar leads and off-kilter breakdowns. Commanding your attention with its cataclysmic heaviness, relentless propulsion and chant-along choruses, Kingdom delivers an exciting new sound that sits comfortably within the realm of names such as Sevendust and Killswitch Engage.

Trikeriotis comments on the new release “Kingdom is the third single and final step to the journey in which we come to a revelation. Our mortality and inner demons are a part of who we are, Accept them and you will become greater than a god because you will be free of doubt and self loathing”

Carving their way through the Australian metal scene the band has toured globally with heavyweights such as Marduk, Kataklysm, and Hypocrisy, including headlining a European tour and performing alongside Arch Enemy, Sepultura, Drowning Pool, Sevendust, Apocalyptica, and many more. Coming off thw successful release of their new singles Downfall and Awakening, Tempest Rising are the epitome of hard working virtuosic musicians proving that even a global pandemic will not stop them!