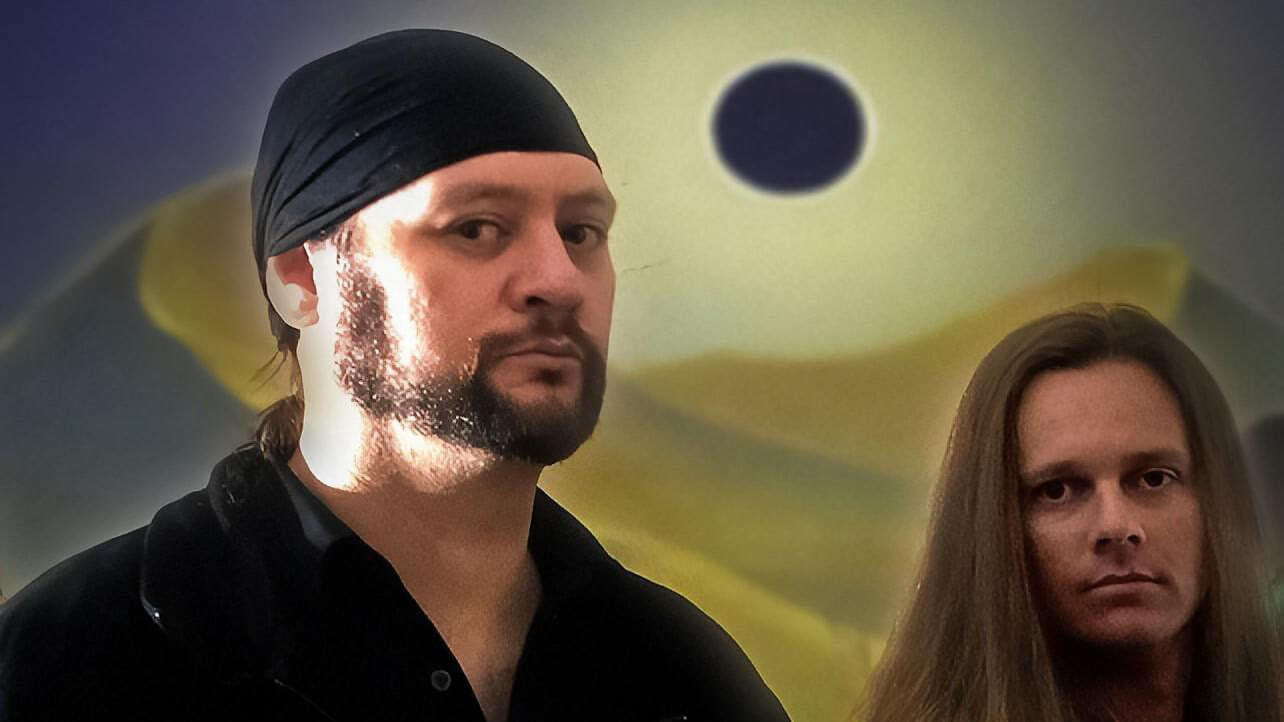 Striving to further develop their sound with each release, the dynamic outfit deliver epic lead melodies and solos and soaring vocals, and compose arrangements designed with dramatic impact in mind. Quantum Evolution Event opens with a flourish of melodic theatrics in the title track. Harsh distortion from the guitars and powerful percussion is balanced with ethereal synths and harmony filled vocals. Ilium pack a real punch with strong guitar driven rhythms creating heavier sounds in Undergods and Hostile Sky. Contrasting these elements with highly intricate riffs and charismatic voices.

Explosive energy fuels the new release with each track bringing an epic intensity. The instrumentation throughout Quantum Evolution Event explores a vast array metal subgenres and yet Ilium fuse them into their own distinctive style. 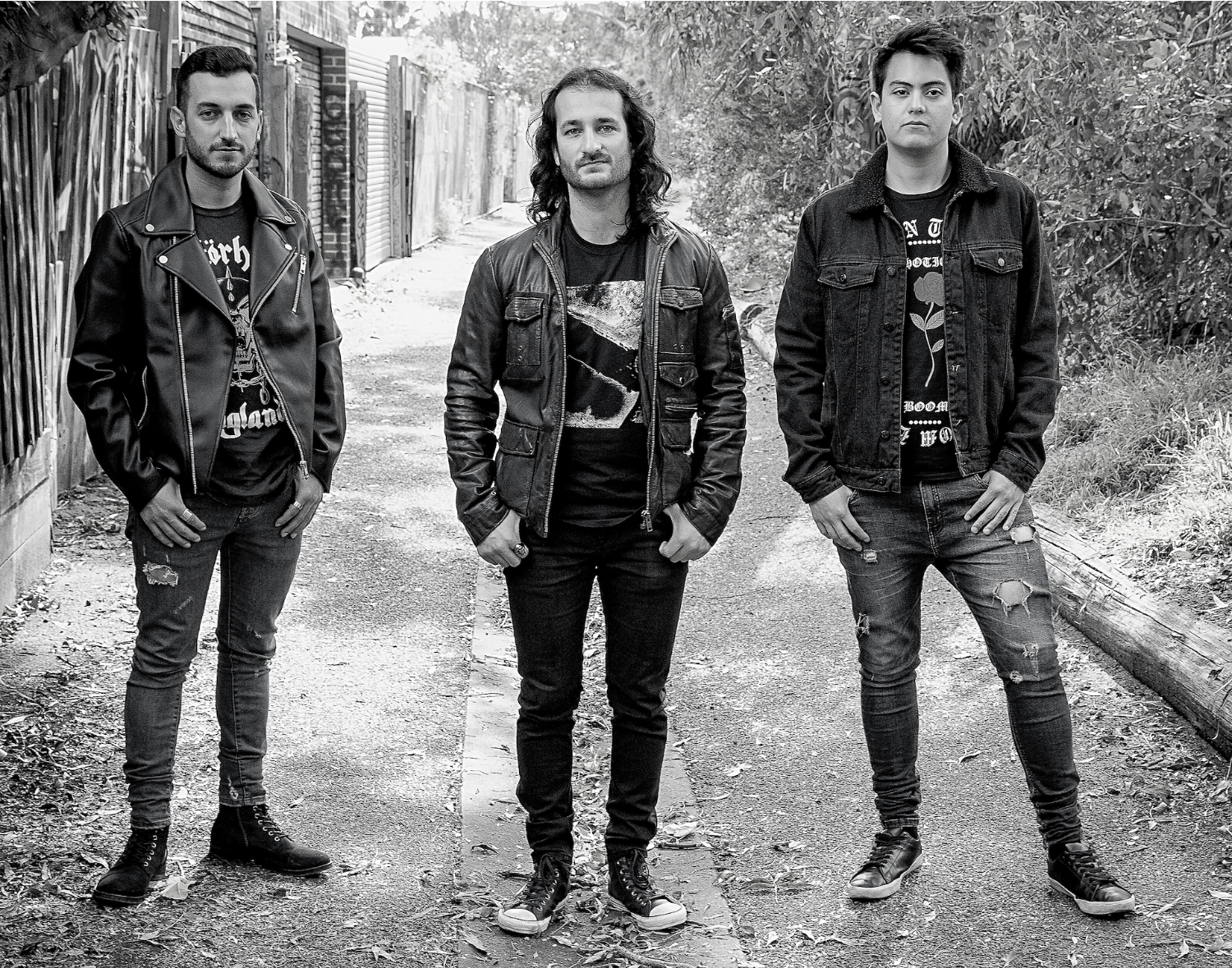 Melbourne hard rock act King’s Vengeance have just released their exciting second single Enemies… And you can watch the band’s clip for the song below!

While staying true to the classic hard rock approach taken with debut single Down, the follow-up, Enemies, adopts a more fast-paced and energetic feel, taking the listener on a four-minute relentless and explosive journey of heavy riffs, hard-hitting drums and powerful rock vocals.

Singer and guitarist Dimitri Stathopoulos says of the track, “Enemies is a hard and fast rocker which is made to be played live. We feel that the track is a strong reminder of why the world needs rock music and live music right now, more than ever. It’s a song that combines a number of our wide-ranging influences into one, while maintaining our own unique sound and identity.”

The three-piece outfit, rounded out by Chris Stathopoulos on drums and Ernesto Calderon on bass, is ready to unleash their brand of hard rock upon the world and the live music scene with the release of Enemies. New Tour Dates will be announced soon! 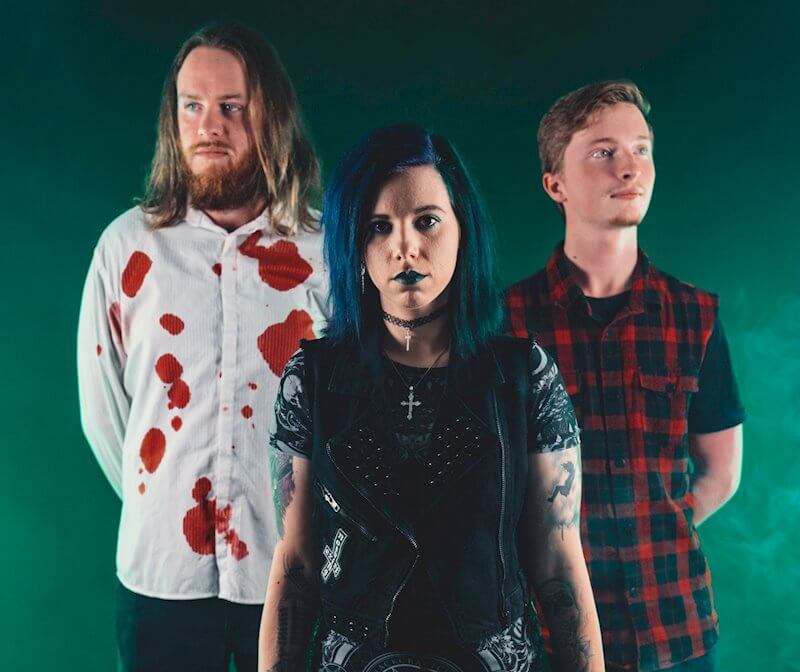 Sydney dark alt-rock unit Wicked Envy are back with another high-octane anthem in the shape of Frantic, which the band released themselves at the end of last month! Frantic is a two-and-a-half-minute-long eruption of rock peppered with blistering solos, commanding vocals and chant-along choruses that will guide your memory straight to a time when grunge changed music forever. The track was written by the band and produced, mixed and mastered by Clayton Segelov at The Brain Recording Studios, Sydney.

Incorporating influences such as Halestorm and The Pretty Reckless, Wicked Envy have started making waves in the Australian music industry. Coming off a successful release of their debut single It’s Been A Long Time which saw them sell out East Coast Shows and garner global coverage, fans can expect to throw their fists in the air and headbang along to the group’s latest tune! 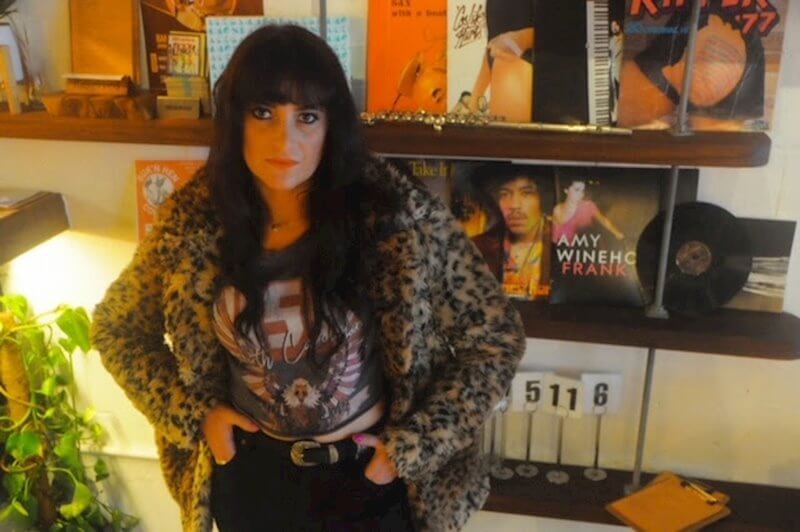 Born into the music industry, Snow has been actively writing and performing music across the nation in various musical endeavours that saw her support The Church, Guttermouth, King Parrot, WAAX and more! With her recent signing to Rock Box Records, San Francisco, Snow is ready to stamp her name in the resurgent grunge music scene in Australia and beyond!