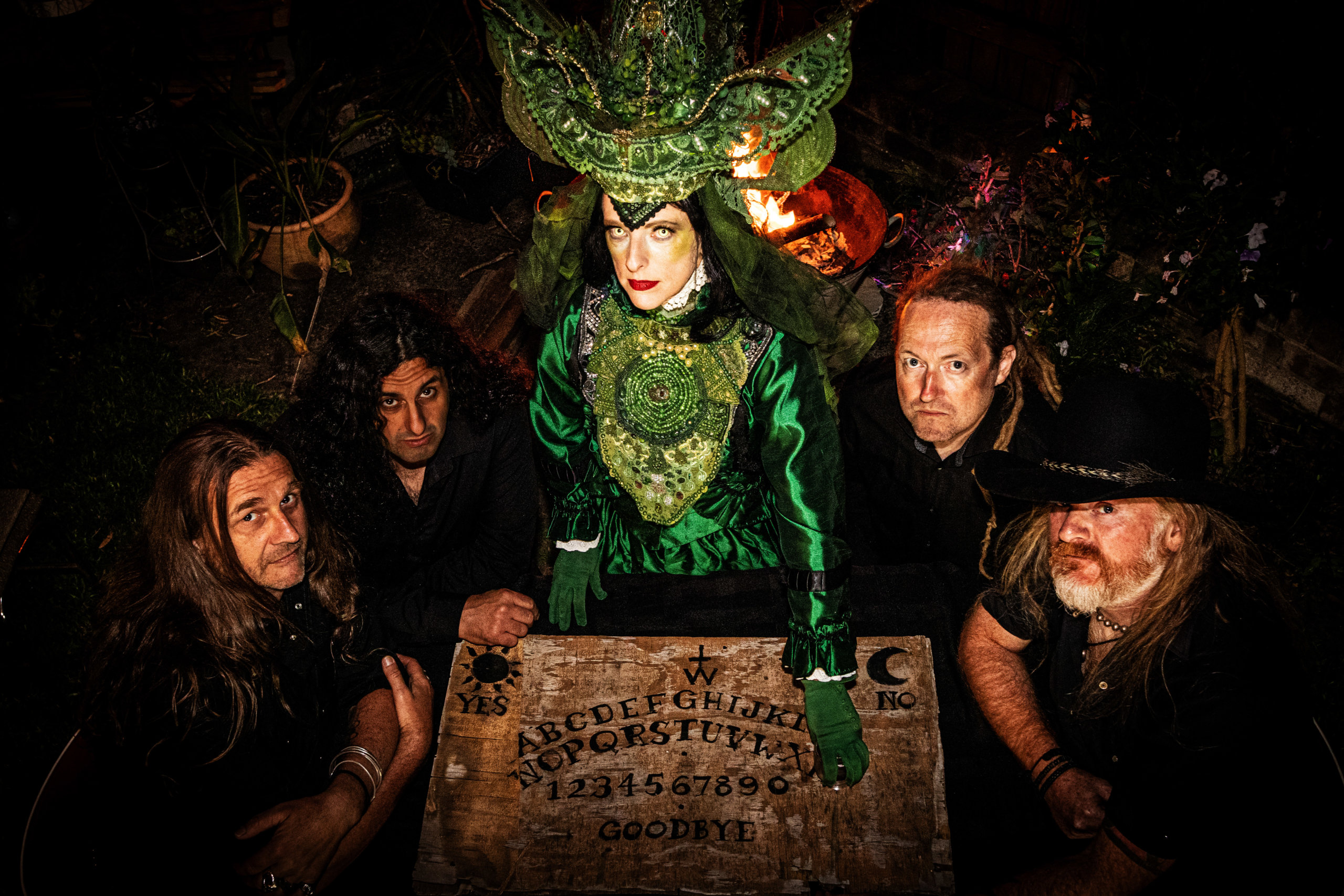 Heading into the creation of their fifth studio album, Le Demon De L’Amour, psychedelic rock and roll brigade TNPF couldn’t let go of the fact that love songs had been commandeered, in their words, by “soft rockers, bedwetters and the introvert crowd.” Whereas rock had its glory period during the seventies and eighties, the art of the love song is now lost within heavier music. Few bands are now willing to venture into such territory — metal and rock have settled comfortably into typical, predictable lyrical tropes that fail to pull at the heartstrings the way they used to. On Le Demon De L’Amour, The Neptune Power Federation reclaims the art of the love song as their own.

Off the heels of their acclaimed 2019 Memoirs of a Rat Queen studio album, the members of The Neptune Power Federation utilised the unexpected downtime afforded from the 2020 COVID-19 pandemic to craft an album that takes more chances than its predecessor. While the band’s trademark rock swagger and prog tendencies still come into play, Le Demon… ups the voltage and energy. True, there is a deal of genre-blurring taking place, but the album’s infectious choruses and leaden riffs easily re-imagine metal and rock’s glory eras without blatant thievery.

Of course, all roads to The Neptune Power Federation run through lead vocalist Screamin’ Loz Sutch and her stage persona, The Imperial Priestess. Le Demon…’s eight cuts find the indomitable frontwoman in top form, belting out tales of love from a female’s perspective, weaving in stories of cult worship, murder and hypnotism. The album’s artwork (created by guitarist Inverted CruciFox) also introduces her new nemesis — The Wizzard Princess.

Recorded at bass player JayTanic Ritual’s The Pet Food Factory in Marrickville, Sydney, with mixing duties provided by Clem Bennett, Le Demon De L’Amour leads The Neptune Power Federation into their tenth anniversary next year. Their journey has taken them from the sweaty clubs of Sydney to a global audience. Now armed with eight love songs sure to melt and captivate the most hardened metal hearts, The Neptune Power Federation boldly goes where few bands dare to go. 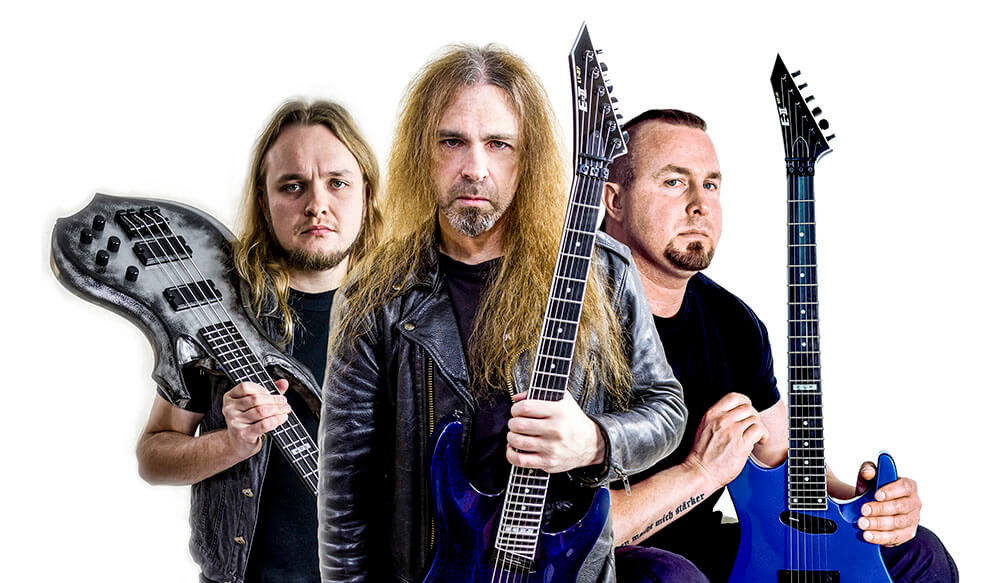 Venerable power metal band Lord have kicked off 2022 with a bang, releasing their Blood Red Skies EP, featuring a cover of the Judas Priest classic of the same name, as well as a recent cover of Iron Maiden‘s Stratego

Commented bass player Andy Dowling: “2021 was a big year for cover songs with the release of Undercovers Vol.1 and while we did originally vow to not do any more cover songs for the foreseeable future, here we are! This was a bit of a last minute release and some fun to celebrate what was a big year for Lord. We also think its a great way also kick off 2022 with a quick little tribute to two of the metal kings in Judas Priest and Iron Maiden. We hope this will keep our friends entertained while we continue to work on new Lord music for later this year.”

The full EP, exclusive to Bandcamp, comes with the Iron Maiden cover of Stratego which was previously a YouTube only release, Wilder Than the Wind (Dicks Out Mix) being a bonus track from the 2019 studio album Fallen Idols, as well as a half hour podcast chat between Dowling and Lord mainman LT, talking about the release, 2021 in review and plans for new music.

You can listen to Blood Red Skies and Stratego on Spotify and Apple Music. The full EP with limited edition CD and exclusive merchandise can be found on the bands Bandcamp store.

2018 saw the release of their first division of liturgies – Merciless Hate – before Hell Machine exploded onto stages, including cult underground festivals Blacken Open Air and Hell On The Bay. Congregations of crazed fans have been left wanting more ever since.

Now as 2021 finally expires, friendless and largely unwanted, Hell Machine come armed again with another sonic rampage in Relentless Aggression. Containing eight tracks expertly crafted and recorded at Pony Music in Melbourne, The new disc lays siege to the temples of hypocrisy, and gives night terrors to feeble happy clapping stooges. Upon closing, nothing is left but particles of the faithful.

2022 will (hopefully) see the band, described by Sentinel Daily‘s very own Michael Stronge as fusing ‘the primitive joy de vivre of fellow Aussies Hobbs’ Angel of Death to the efficient killing power of Kreator with impressive results’, set to deploy their large-calibre assault at Steel Assassins 10 (Sydney) and Churches of Steel Festival (Adelaide). Forewarned is forearmed. And if you need any further proof of these hysterical claims made by our man Stronge, have a look at the band’s brand new video, for the track Devil Spawn below!

Get ready to ride into the dust on power strokes of razor sharp riffs, relentless drumming and the sledgehammer attack of the one and only Hell Machine! This is the adrenaline charge that fans of blackened thrash need.