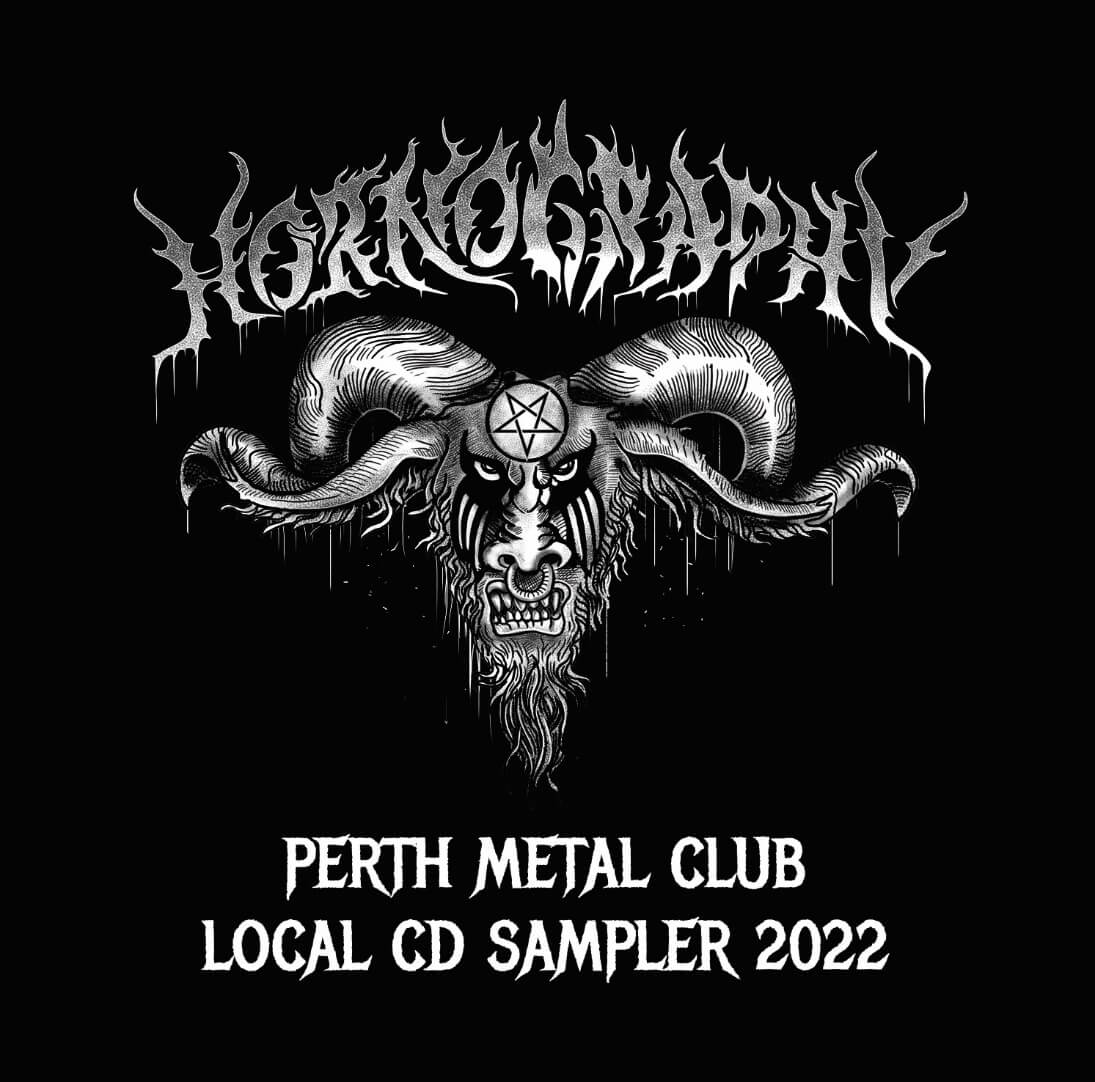 Perth’s home of local metal, Hornography, have loudly and proudly announced the release of their second local metal compilation sampler. Containing twenty one tracks, the compilation showcases the outstanding quality and diversity of the local Perth metal scene. With Groove, death, grind, black, thrash and everything metal in between featured, there is something here for everyone. Grab a listen, find yourself some new Australian metal to add to your collection or fist pump along to the stuff you already know and worship! 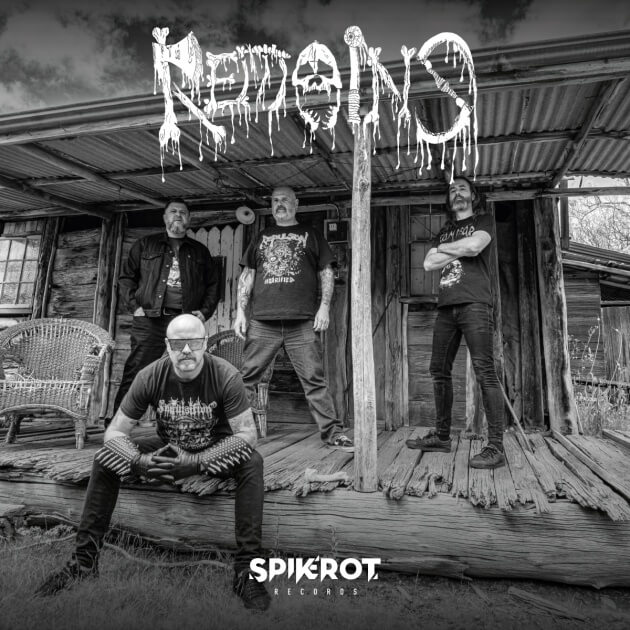 Formed in 2019 and having played numerous shows in their homeland including international support slots for legendary bands such as Obituary and Cattle Decapitation, Remains are slicing their name into the Australian metal scene, and soon in the rest of the world!

Expect their fierce debut album to be released in 2022 and stay tuned for more news and details to follow in the weeks ahead! 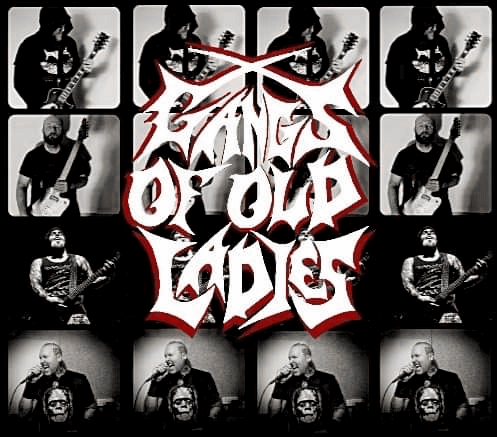 Gangs of Old Ladies vocalist Jekyll Jones‘ passion for zombies has finally been given the green light to become a song and not only does it display the awesome talents of long time lead guitarist David Andersson, the track also features a pack of well known metal personalities from around the world ranging from Chuck Billy (Testament) to Gene Hoglan (Dethklok/Dark Angel) doing zombie voices!

The track is a direct tribute to the legendary George Romero and the talented Dan O’Bannon who both made a huge impact on creating and shaping zombie films as we know them today.

That’s right – the band now have an additional lead guitarist in the shape of the legendary Rick ‘Razor’ Rozz! The new track – the first to feature this new iteration of the band – can be viewed below and it’s accompanying novella will download free from the band’s FaceBook page, as well as being available on all digital platforms.

With a slightly old school feel and an odd jazzy riff this track is quite a groovy little departure and as always the band stick with their style of not following trends or tying themselves to any particular style, choosing to do their own thing and stay unique.

The band feel they are only just getting started on their way up and promise that there is loads more great music in store!

Jones stated “It was great to become friends with David after first meeting through a Soilwork interview and we became friends over time and he soon joined as a permanent member and the addition of Rick is awesome as I actually learned to sing extreme vocals to a cassette tape of Death‘s Leprosy and Spiritual Healing albums back when I was a teenager! I also decided it would be great to get some well known metal celebrities to do the zombie voices, for which I am very grateful for everyone getting involved with the track!”