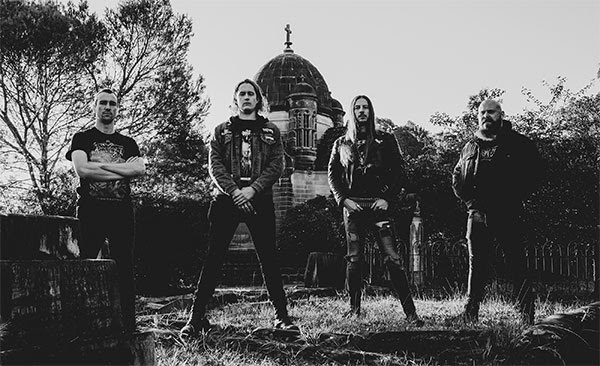 Recorded and mixed by Aaron Worboys at Adversary Studios, and mastered by Brad Boatright at Audiosiege Studios, Adorned In Ruin sees Golgothan Remains reaching the pinnacle of contemporary death metal majesty, pushing the thresholds of the genre into a visionary new realm of apocalyptic atmospheres, otherworldly destruction and crushing dissonance.

Golgothan Remains have been pulverising the world with their own death-metal mayhem since at least 2016, when their self-titled debut demo appeared in the Australian underground signalling them as forerunners of a new lineage of dark death-metal annihilation entirely their own.

As noted In 2018 the band self-released their first album which was met with great critical acclaim. Again recorded at Adversary Studios in Sydney and mastered in 2018 at Audiosiege by Brad Boatright (Altarage, Vastum), Perverse Offerings to the Void is and was both timeless and modern, merging the ageless brutality of bands like Incantation, Immolation, Necrovore, and Morbid Angel with the overpowering dissonance of Ulcerate, Dead Congregation, and Adversarial.

With sophomore album Adorned In Ruin, Golgothan Remains reach new depths of destruction and dissonance making it their best and most pulverising album to date. 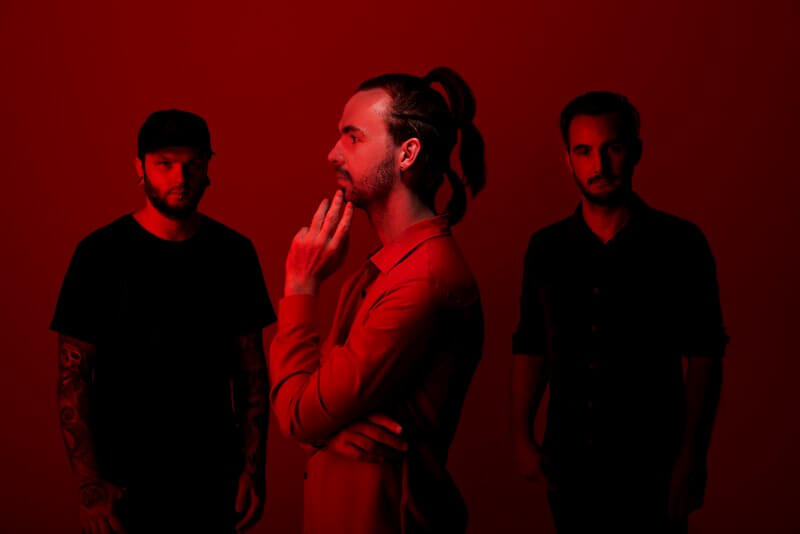 Adelaide metalcore trio KZRN are set to release their new EP Lost Amongst The Living on Friday April, 8th. The band has emerged as one of the most anticipated new voices to rise out of Adelaide after releasing their hard hitting two-track Compilation Hear Me & Scatterbrain. Though the group is fairly new, their singles have been garnering coverage and airplay across the globe!

Lost Amongst The Living showcases a band that is confident in their sound and unafraid to explore unconventional avenues, which is exactly why they are primed to be one of the finest acts in the Australian metalcore breed. With the imminent release of their debut EP and a year jam packed with upcoming shows and new music, KZRN are undoubtedly going to jolt heads in their direction.

KZRN (pronounced as Kay-Za-Ren) have a passion for recreating early noughties metalcore with a modern flavour! Their debut single Hear Me featuring Madz Winter on vocals put the group’s name on the map as an up and coming metalcore act to keep an eye on. KZRN’s second single Scatterbrain, featuring Samuel Upton from Copious Dribble, elevated the group to a new level garnering national airplay and coverage. 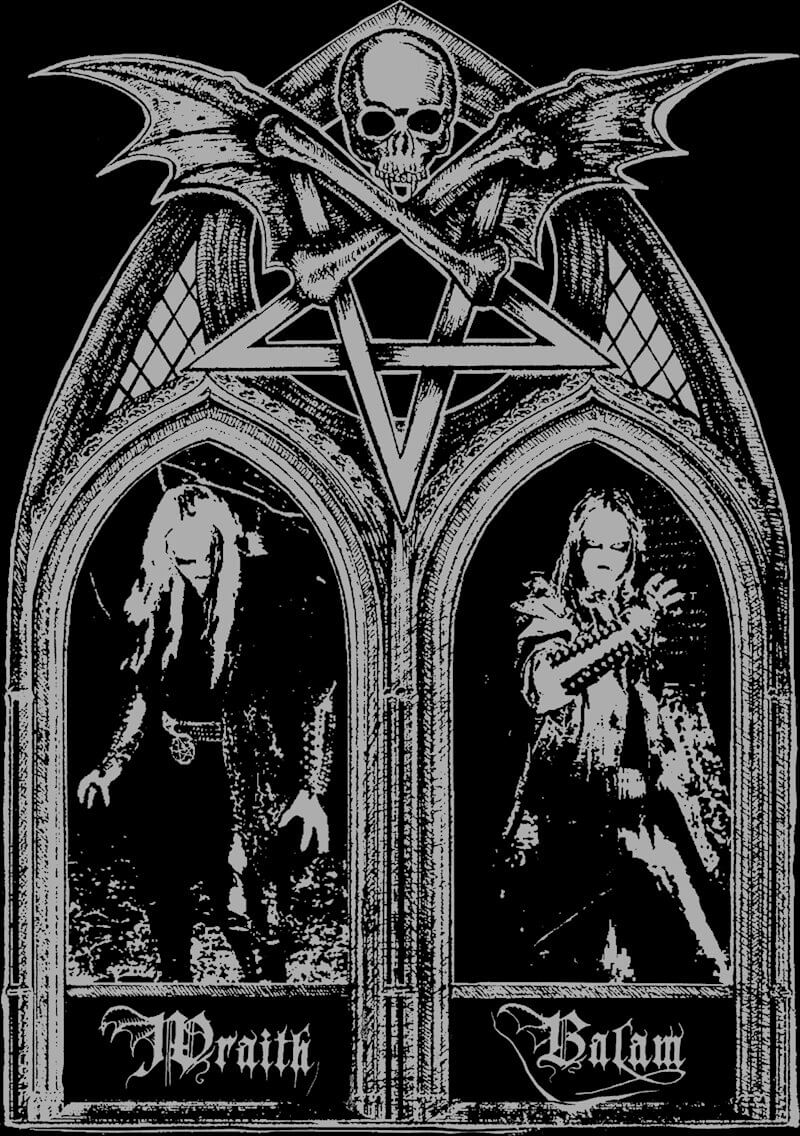 Ravenous Dusk makes its debut in 2022 with the Dead of Night demo. The release features four tracks of diabolical Vampyric black metal from the prolific entity known as Wraith (Nazxul) performing all guitars, vocals and otherworldly atmospheres, with Balam (Pestilential Shadows) contributing bass. The Dead of Night delivers classic nineties style black metal in the vein of Dissection, Emperor and Satyricon with grandiose melodies, a sense of dynamic, chilling savagery and dark nocturnal splendour with layers of symphonic atmosphere, haunting Gothic pipe organ and bloodstained beauty in darkness inspired by the sanguisuge savagery of the beast…

Ravenous Dusk – The Dead of Night will be released on digital and cassette tape by Seance Records. The strictly limited edition cassette is on pro tape with midnight blue shell, full body printing & j-card limited to sixty copies. Thirteen of these will be available as a deluxe package with patch, metal pin & ritual scented oil vial. Tape and official downloads include bonus tracks of Ravenous Dusk’s dungeon synth demo exclusive to this release.