Welcome to another week’s worth of Aussie rock and metal news – welcome to Terror Australis!

PLANET OF THE 8S 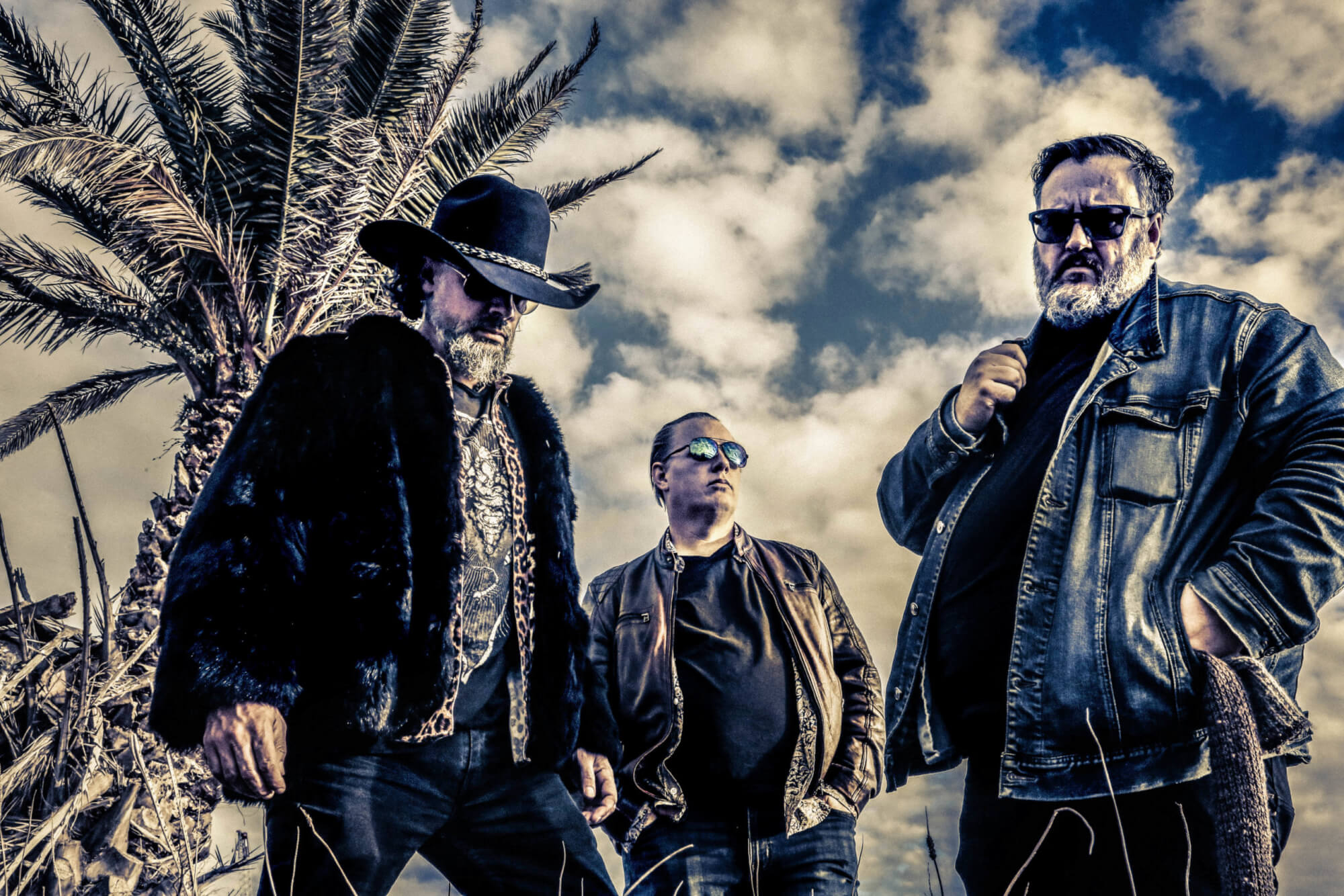 In celestial mechanics, Lagrange Points are positions in space where the gravitational forces of a two-body system, like a star and its orbiting planet, produce enhanced regions of attraction and repulsion. Much like the interaction between two people making music together: the push and the pull of the creative process resolves itself at specific points. These are the meeting places of the mind. This is where nothing springs into being. This is the essence of the universe and where Melbourne rockers Planet of the 8s have taken influence for the creation of their new collaborative project Lagrange Point Vol I – bringing together some of Australia’s finest vocalists from the stoner scene, including King Carrot (Death By Carrot), Diesel Doleman (Duneeater), Jimi Coelli (A Gazillion Angry Mexicans, Sheriff) and Georgie Cosson (Kitchen Witch). Planet of the 8s Lagrange Point Vol I is a doomy, stoner rock voyage entwined with an eclectic range of stunning vocal performances, with the ambience and impact creating the perfect soundtrack to set the mind free while venturing the desert. If riffs and melody are what you’re after, this is the place.

The geometry of the five Lagrange points anchors the cover art and is embellished by Artofmaquenda‘s interpretation of the wolf as some kind of creative earth mother, the many hands passing blood to flesh, meditating on the pain of birth and creation, and the insights gained therein. With the foundations of the songs salvaged from a bunch of discarded tracks, remnants of pre-production from their previous album. Lagrange Point Vol I has evolved into a release that stands up on its own – diverse yet uncannily cohesive. More than just a side project, it embodies the very essence of what Planet of the 8s is about: the bringing together of minds, bodies and souls to create and experience. something that never existed before. Planet of the 8s Lagrange point Vol I is out now!

The band will be touring through regional Victoria in October/November, then hitting Sydney, followed by their first run to Queensland in mid-December. Follow the band on social media to keep on top of upcoming tours dates as they evolve around the various COVID situations nationally. 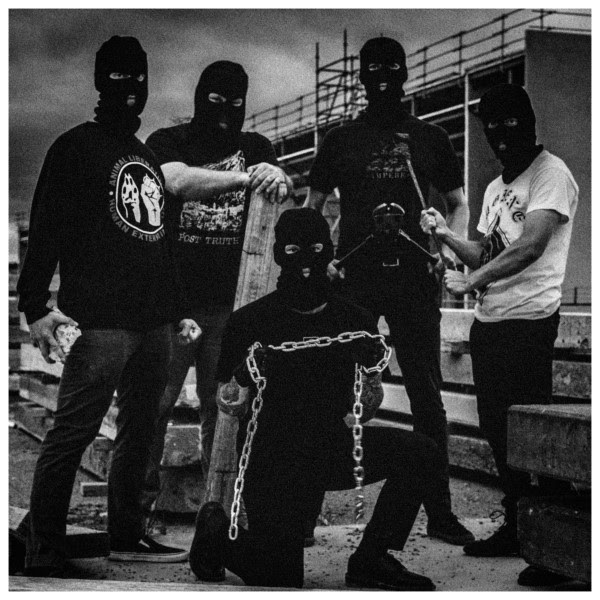 Featuring members of Canberra’s Ploughshare, Mental Cavity and I EXIST, vegan death/grind guerrillas Bloodmouth emerge from the Nation’s capital with pulverising virulence on their debut LP Unmanned, a visceral assault of blasting and unforgiving auditory devastation that forces its sonic will to leave listeners eviscerated and choking on the most harsh realities of their own ignorance.

Recorded by Max Napier and mixed by Napier and Julian Ingall, Unmanned is set for release on November 19 via Brilliant Emperor Records and sees Bloodmouth distilling a brutal and vile concoction of nineties grindcore and death-metal into a twenty minute battering of Carnist-decimating carnage that truly pays homage to various artists ranging from early Dying Fetus, Pig Destroyer to Nasum and Arkangel.

A first sample is now available as a music video for the track Spoiled Gaze, which you can watch below! 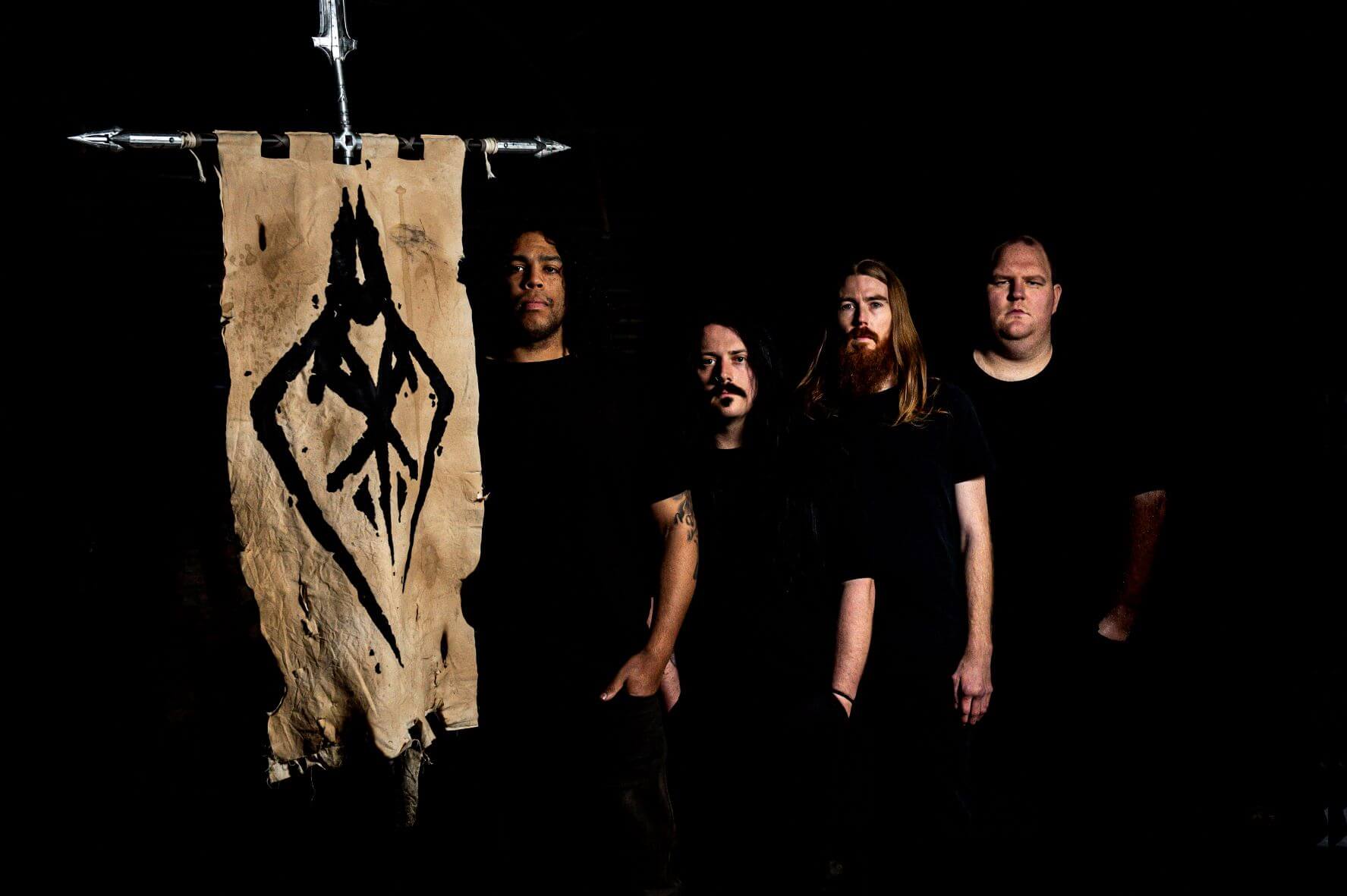 Bonding precise force and focused aggression, Melbourne metal quartet The Ascended resurface with a maniacal urgency in releasing their first single and video The Dark from their upcoming album of the same name. Drawing influences from groove, thrash and melodic metal sub-genres, The Ascended strives to perform with a high level of energy whilst throwing down an abundance of memorable riffs that resonate deep within the listener.

The Dark seeks to bring back classic metalcore, a refinement and a step forward from The Ascended’s previous album. This album shows the band have found their sound and displays what they do best; bringing back mid-naughties style metalcore with crushing riffs and harsh vocals, coupled with breakdowns and uplifting, clean choruses. The Dark highlights their most impressive work to date, displaying refined technical prowess, while still holding true to themselves and what they have been over the past five years.

In celebration of the new album, The Dark, being released on September 17th, The Ascended along with Melbourne thrash metallers Desecrator and Harlott, are launching a comprehensive east-to-west live assault of Australia! 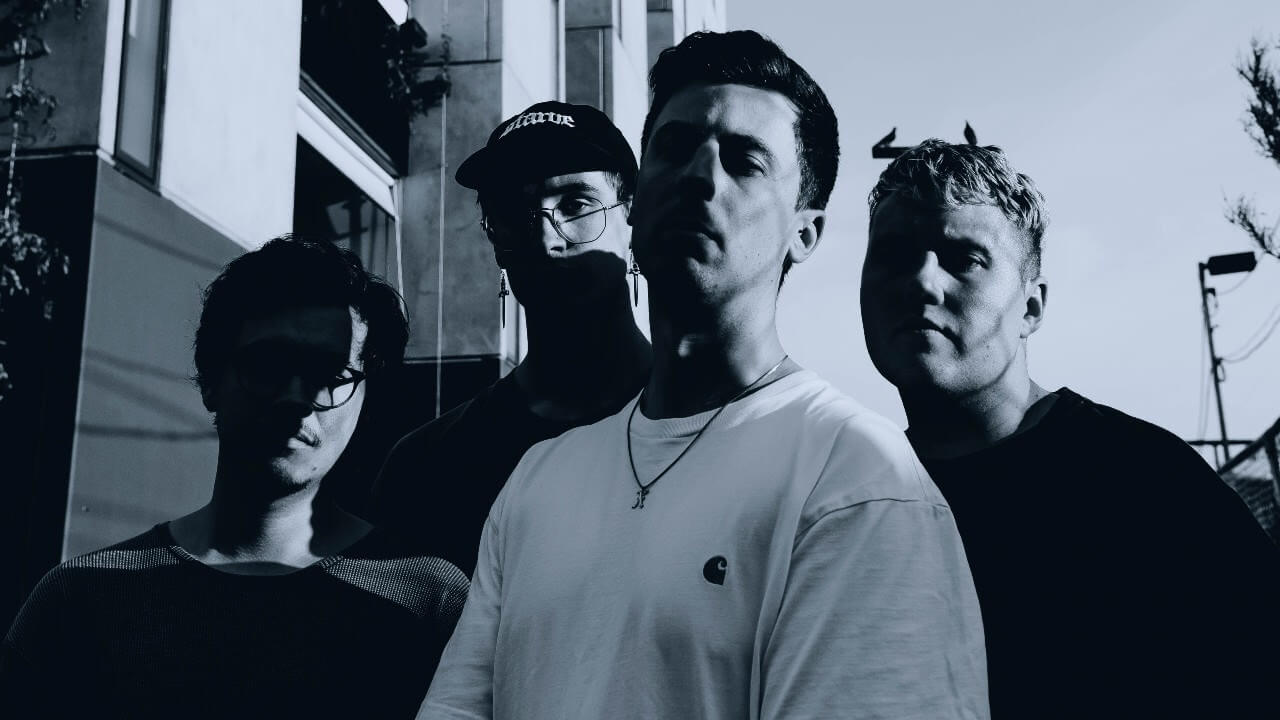 Adelaide hardcore heavyweights Ovtsider recently released their crushing new compilation A Necessary End. In honour of their new release, they are back with an official music video accompanying the relentless riffage for their visceral soundscapes. Watch the clip below!

Both Disgust and Decay open with a merciless punch of sonic onslaught wrapped in an eighties style short film featuring flashes of horror imagery. Lyrically the theme is a continuation of the band’s previous singles Blood, and Coward, except this time the subject is transitioning from anger into pain – a universal experience in the current climate marred with uncertainty and isolation. Flaunting a broad spectrum of Ovtsider’s songwriting skills, expansive choice of tones and grooves, stripped-back passages interweaved with ominous leads and a healthy smattering of Tom Drizners powerhouse vocals, A Necessary End is a ferocious compilation.

Drizners on the new release: “Both Disgust and Decay play on the opening line Hear my pain; a lot of the time when you have strong admiration for people when you finally take a step back and see the pain they have been causing by being manipulative narcissists your whole world can be rattled. When it came time for the music videos we decided to try something new with the idea of making them flow together for a ‘short film’ vibe. This was done by filming green screen footage (filmed by Tom and Coen), Tom then edited together a music video with the footage and we reached out to a videographer (Pangaksama) to give it the glitch-fever style seen. This gave us the ability to experiment with something new, as well as have more options for editing styles and update it as our release artwork all started to come together. The closed captions seen throughout the video may be seen as for the ‘horror movie’ aesthetic, but it was decided that we want to try and do our best to be more accessible and add them for those who may be hard of hearing.”

Following successful releases of singles such as Blood and Coward, the band shared stages with heavyweights such as Justice For The Damned, Starve, and DREGG. Now with the release of A Necessary End, Ovtsider are back and hungrier than ever!