Welcome to another instalment of Terror Australis, your weekly dose of Aussie rock and metal info… 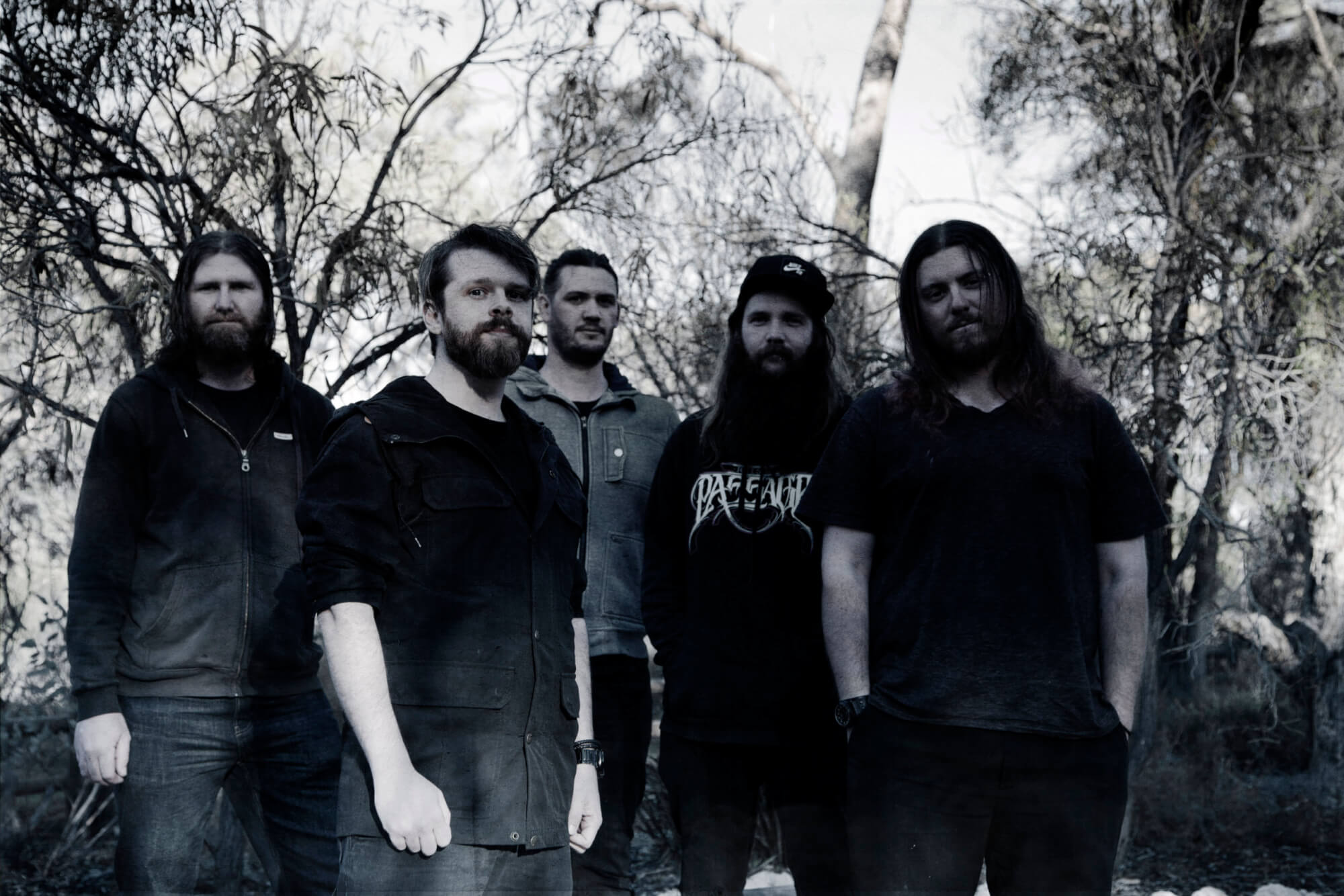 The Maledict is a death/doom band that formed in rural Victoria, Australia, in 2012. Originally conceived as a small-scale death metal project between guitarist/vocalist and principal songwriter Ian McLean and bassist Stuart McCarthy, over time the initial straight death metal approach continued to mutate, inheriting an increasing number of Gothic, orchestral and doom metal influences.

After one EP, one single and almost six years of agonising quiet, The Maledict has unleashed its second full-length studio album: Remembrance.

Across seven brand new cuts and one reworked classic, Remembrance is a heartfelt exploration into the experience of nostalgia, and the two elements that comprise the word: nóstos and álgos, the agony and longing to return home.

Through its twists and turns from the melodic and epic opener, to the chaotic two-part suite of The Maledict and the reworked version of Porous, giving an old live staple a well-deserved new home on a full-length, the album deals with the realisations that come with maturity – that the blissful innocence of childhood is brought only by the hecatomb suffered voluntarily by every parent, to shield their young from staring down the same abyss they face every day.

Where the band’s debut LP, Dread, held its pain inside and lashed out in flashes of anger and fear, Remembrance is about the acceptance of pain and letting it out in croons and wails. The music is more melodic and more nakedly emotional – but no less heavy for it.

Written across the five years, recorded and mixed in 2019 through 2020, Remembrance continues The Maledict’s tradition of the almost-total DIY approach to album production, with thanks to Chris Rogers for drum engineering and all other components of the album being one hundred per cent self-produced.

This effort also marks the first recorded contributions from new member Cameron Tilley, who officially joins as a keyboardist but contributed lead guitar parts to the album in lieu of Stuart Henry, who still remains a member of the band.

Remembrance released on 29 August 2021 in digital and streaming formats, with an extremely limited physical release available from the band’s Bandcamp page. 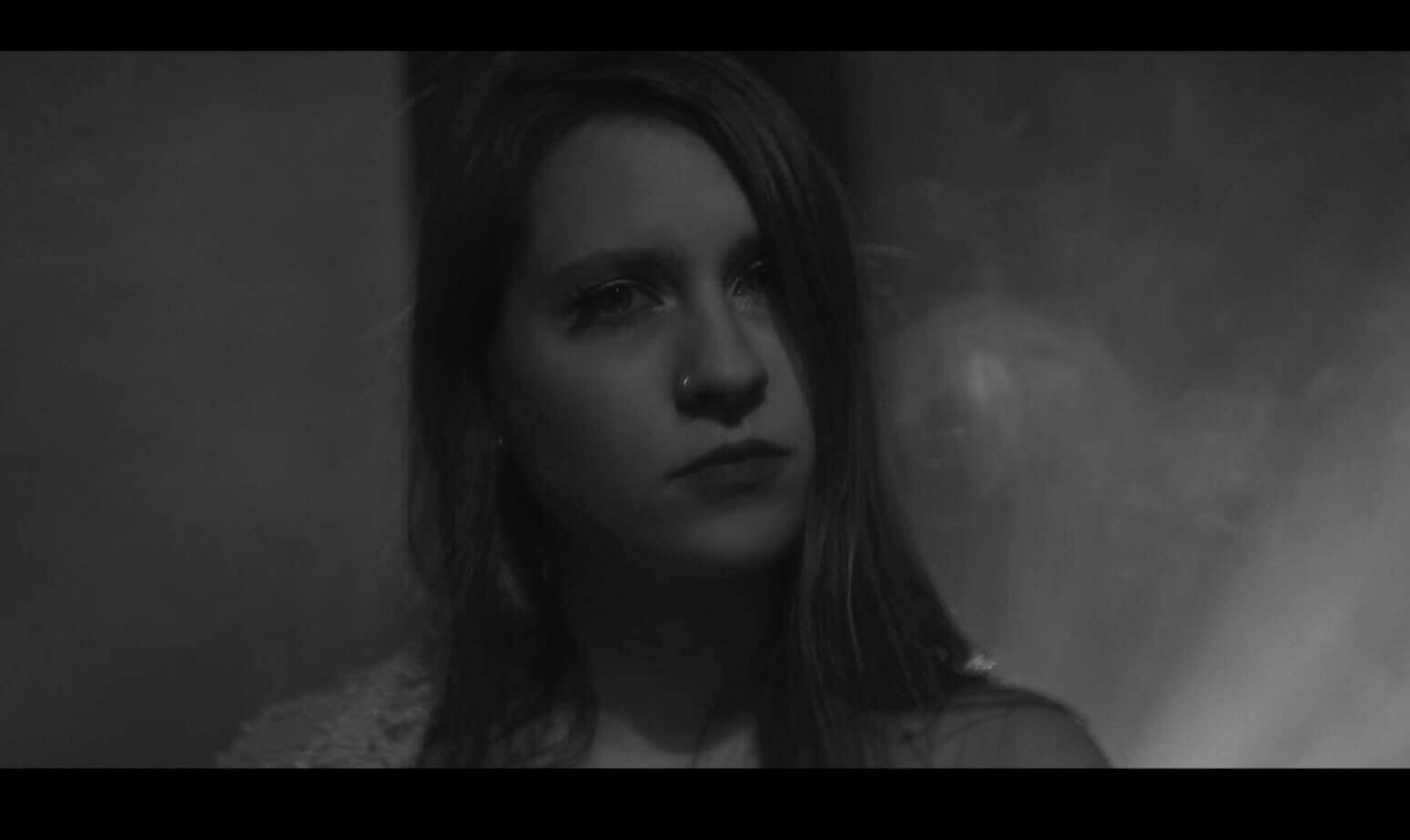 Somnambulistic is an entrancing nine-track album of dark lullabies. Together, they flow on from each other to form one overarching dream as a narrative. The concept behind the album was to create something comforting; a giant protection spell against the horrors of the world without completely ignoring them; a journey through sorrow and out into the light on the other side.

The offering is also a stylistic shift from previous Plum Green releases. While guided by guitar, Green’s voice travels through walls of bowed soundscapes. A variety of different instruments are featured including classical string arrangement and the Melbourne Town Hall Grand Organ, which is said to be the largest musical instrument in the Southern Hemisphere.

Produced and mixed by Daniel J. Cross at The Pool Room in Melbourne, Australia with string quartet engineered by Jesse Oberin at Crosstown Studios, Somnambulistic also features collaborators Tonal Noir from Macedonia and Valentina Veil (VV & The Void) from Berlin.

Born in a squat in England, raised in New Zealand, and presently residing in Australia, Plum Green combines elements of folk, grunge, goth, and post-rock with her dark and moving lyrical prose. Green’s voice aches with the ocean’s desire to connect and divide. Summoning ghosts, lovers, and other creatures of the night, Green’s poignant hymns are at once deep, haunting, and alluring.

However, it is within the live setting where Plum Green truly comes into her own. Performances take on the quality of a ritual journey into darkness, delivering listeners safely back in the sunlight on the other side. Her shows are intimate affairs where time seems to draw to a standstill, her sheer ability to hold an audience with just her voice and a guitar something that must be witnessed in person to truly comprehend. Accompanied by guitarist Daniel Cross, there is an intensity to the proceedings with the pair often working together in a subconscious state of euphonious symbiosis. 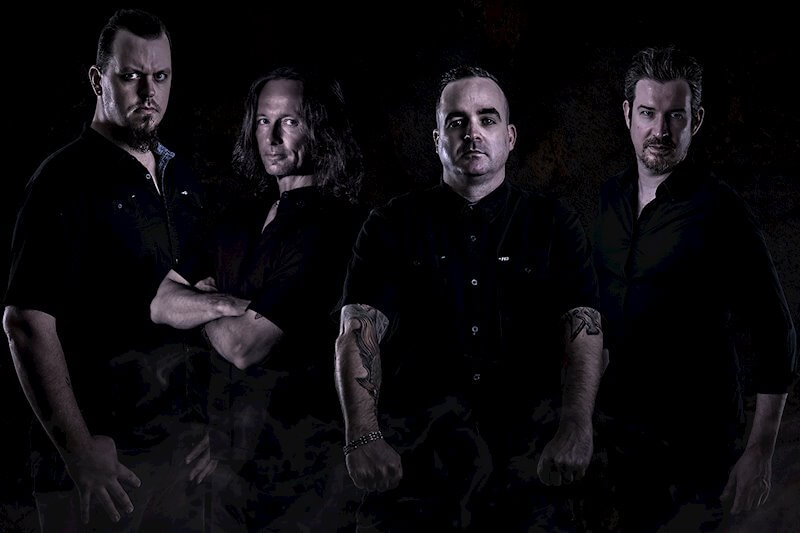 Minus Life was formed in 2002 with the common purpose to create a brand of extreme music, that funnelled the essence of their influences but had its own unique sound. In 2004, the band released their first album Eternal Urban Megacide to enthusiastic reviews. Minus Life quickly rose to become one of the biggest metal bands out of Brisbane touring nationally.

Their brand of metal was widely embraced and saw them share the stage with Arch Enemy, Slayer, The Haunted, Dark Tranquility, Nevermore, Psycroptic, Alarum, Alchemist and many more. Minus Life also played large Australian festivals such as Big Day Out (2007), Metal for the Brain (2005 & 2006), Brute Force Festival, Overcranked (2006) and Market Day (2006).

Minus Life disbanded in 2007 but came together again in 2018 with a sold out return show in Brisbane to a three hundred capacity venue. The band released a single Manipulation of the Masses in 2019 and backed this up with a festival return at Dead of Winter (2019) and sold out double headlining show in 2020. The time has now come for the next chapter in the evolution of Minus Life. With the impending release of their sophomore return album Contorted Reality in late 2021, the new incarnation is ready to rise once more.

Fallout has been written as a sonic representation of the psychological state one might experience in the aftermath of a mental breakdown, using nuclear fallout as a metaphor to depict feelings of isolation, loneliness, and confusion. Jordan Von Grae’s phenomenal vocals oscillate between a soft timbre, powerful belts and fry screams to deliver soul-crushing melodies whilst keeping it feeling fresh and exciting. Part industrial rock, with a dash of Bring Me The Horizon drum and bass and Architects electronic samples, the quintet successfully blend it all together to create a concoction of catchy, accessible and introspective Alt-Rock.

Guitarist and Producer Voya speaks on the new single “We’d been sitting on the instrumental for this track for a long time. It was one of those pieces that you keep reworking, knowing that there’s a solid amount of good ideas in there, but unable to fit all the pieces together. When Jordan (vocalist) and I sat down to map out this years singles, we decided to revisit it, strip it apart, and re-design it with the heavy-modern approach we’d applied to the rest of the new material. Everything just fell into place from there, and having had this song in the works for nearly six years, it feels great to finally get it out there”

No strangers to performing alongside Heavyweights such as Skid Row, Buckcherry, Hardcore Superstar and Pop Evil, Bad Moon Born are the epitome of hard-working virtuosic musicians. Coming off a successful release of their recent single Reins which garnered the band national coverage and airplay, Fallout is a crushing follow-up to make their mark in the heavy music realm!