Born in 2014 from the beer soaked brains of former members of punk’n’roll/hardcore bands Gonzales, La Piovra and Eu’s Arse (which extensively toured Europe and USA in the previous decade), the heavy metal titan that is Tytus is what you generally call a traveling band, sharing the stage with the likes of Crowbar, Valient Thorr and Castle, touring Italy, France and Spain.

Rises (as in Tytus Rises) is their first full length release featuring talented German singer/songwriter Conny Ochs and former White Wizzard guitar player Will Wallner. It will be released on 10 November 2016 in Europe, 10 February 2017  in the USA and on 10 March 2017 in Japan and the Rest of the World. 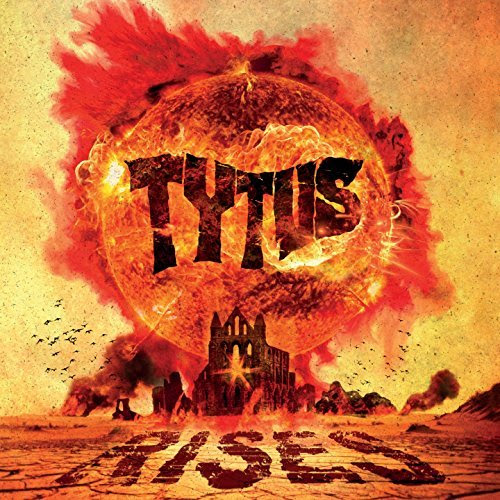