Guitar icon Zakk Wylde has debuted an all new single titled Sleeping Dogs from his forthcoming solo LP. The album’s artwork, created by Wylde and longtime collaborator John Irwin, has also been revealed along with 14-song tracklisting. Sleeping Dogs, which you can hear below, will also be available as an iTunes instant gratification track, meaning fans who pre order the album on iTunes will get the single immediately.

Zakk Wylde will release Book Of Shadows II on April 8th, 2016 via Entertainment One Music (eOne Music); his first solo release in 20 years. this release is the highly anticipated follow up to 1996’s Book of Shadows LP, a classic album Wylde released between his work with Ozzy Osbourne that has since become a fan favourite. 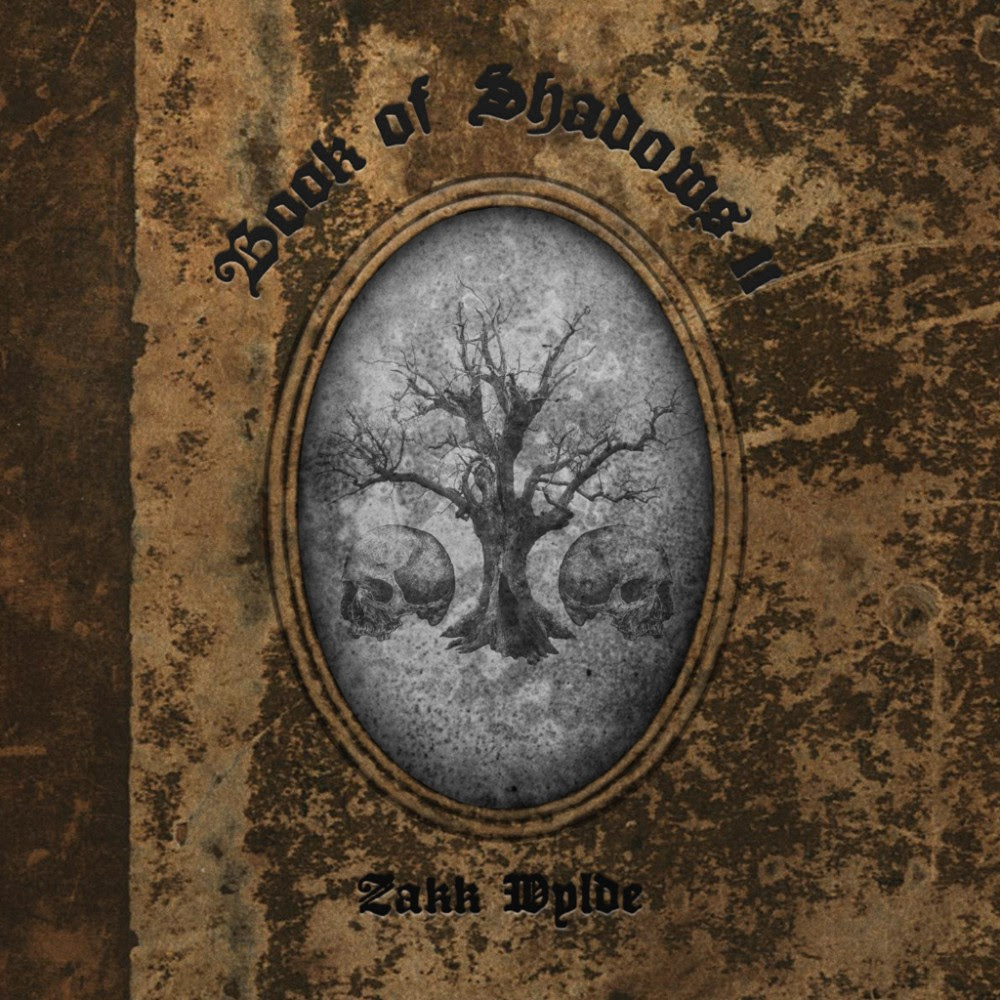 The fearlessly introspective melancholy and melody of Book of Shadows helped to make its follow-up one of Rolling Stone’s Most Anticipated Albums of 2016. As fierce and diverse as his work in Black Label Society and as large as his accomplishments as lead guitarist for Ozzy Osbourne have been, Book of Shadows II offers an even richer look into the spirit and psyche of one of the most beloved pillars of the hard rock community. Brand new tracks like Sleeping Dogs, Tears of December, Darkest Hour, Harbors of Pity, and The King are bold proclamations of intense feeling and powerful catharsis.

Keeping up with his road dog reputation Wylde has accumulated over the decades, he is treating 2016 no differently. Having just wrapped up a successful stint on the 2016 Axes and Anchors Cruise, Wylde wasted no time in announcing his participation in the 2016 Generation Axe Tour featuring Steve Vai, Yngwie Malmsteen, Nuno Bettencourt and Tosin Abasi. Zakk is currently on tour with The Hendrix Experience Tour featuring some of the biggest names in Rock N Roll celebrating the legacy of Jimi Hendrix.