Ignitor, the Austin, Texas based true metal titans featuring iconic vocalist Jason McMaster have released the limited edition Years of War Collection box set which includes five cds spanning 10 years. The box set consists of their legendary debut Take to the Sky, Road of Bones, The Spider Queen, Year of the Metal Tiger and for the first time ever, a cd version of their classic covers album Mixtape 85. Also included for a limited time, a live bonus DVD of Ignitor’s performance from the 2005 Keep it True Festival in Germany, as well as a limited edition back patch.

Ignitor vocalist Jason McMaster has checked in with the following comment: “Finally, you can get the history of Ignitor’s first five music releases, all in one kick ass box set. It is really cool to have all the band’s chronological releases in one place including our never before released on cd old school classic covers album Mixtape 85. It was a ton of fun organizing this set with all worldwide true metal fans in mind”. 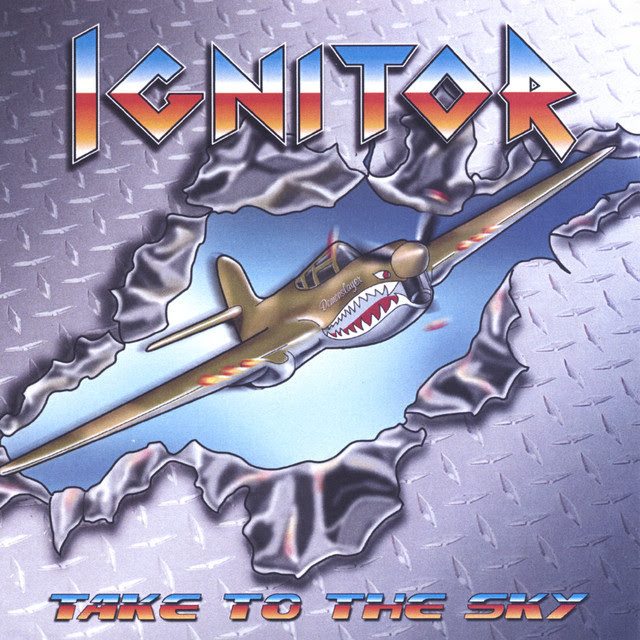 Ignitor’s first record. It was recorded at the end of 2003 and released through CD Baby. This is where it all began and is an example of a band doing what they love. When Germany’s Rock Hard magazine named it Demo of the Month, we figured we were on to something. 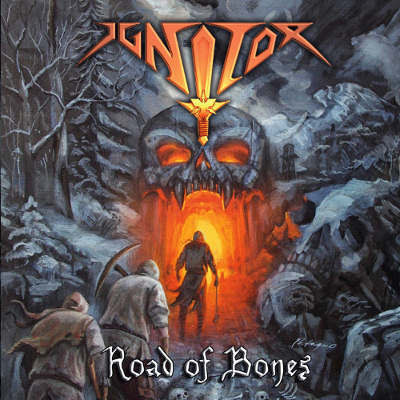 This is Ignitor’s second record, the last to feature Erika Morgengrau on vocals and the only to feature Annah Moore on guitar. It was recorded in the summer of 2006 and released in 2007. This is a great record that never got the chance to be properly promoted. Unfortunately, Erika left the band the week it was released, leaving Ignitor unable to play until a new singer was found. 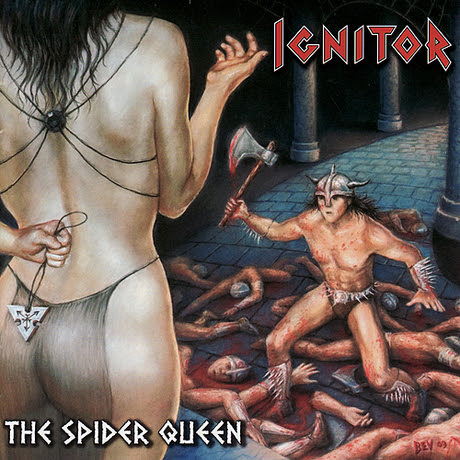 This is Ignitor’s third record and the first to feature Jason McMaster on vocals and the return of guitarist Beverly Barrington. It was recorded and released in 2009. The Spider Queen is a concept album following the traditional “boy meets girl, girl turns out to be a giant spider that’s also his mother, boy’s grandmother kills girl, boy kills grandmother” format. We still don’t know why some people didn’t “get” the story. This album diverged a little from the true metal ideal as Batlord was inspired by long form rock ‘n roll works including The Rocky Horror Picture Show and Flash Gordon.

This is Ignitor’s fourth record. It was recorded in 2011 and released in the spring of 2012. We really got back to basics on this one: no ballads, a guitar solo in every song, no over-arching conceptual storyline to confuse the instant gratification addicted. Just classic metal by metalheads, for metalheads.

1. Heavy Metal Holocaust
2. Beast In Black
3. Raiders Of The Void
4. Shadow Of The Needle
5. Island Of The Damned
6. The Kaiser
7. We Are Ignitor 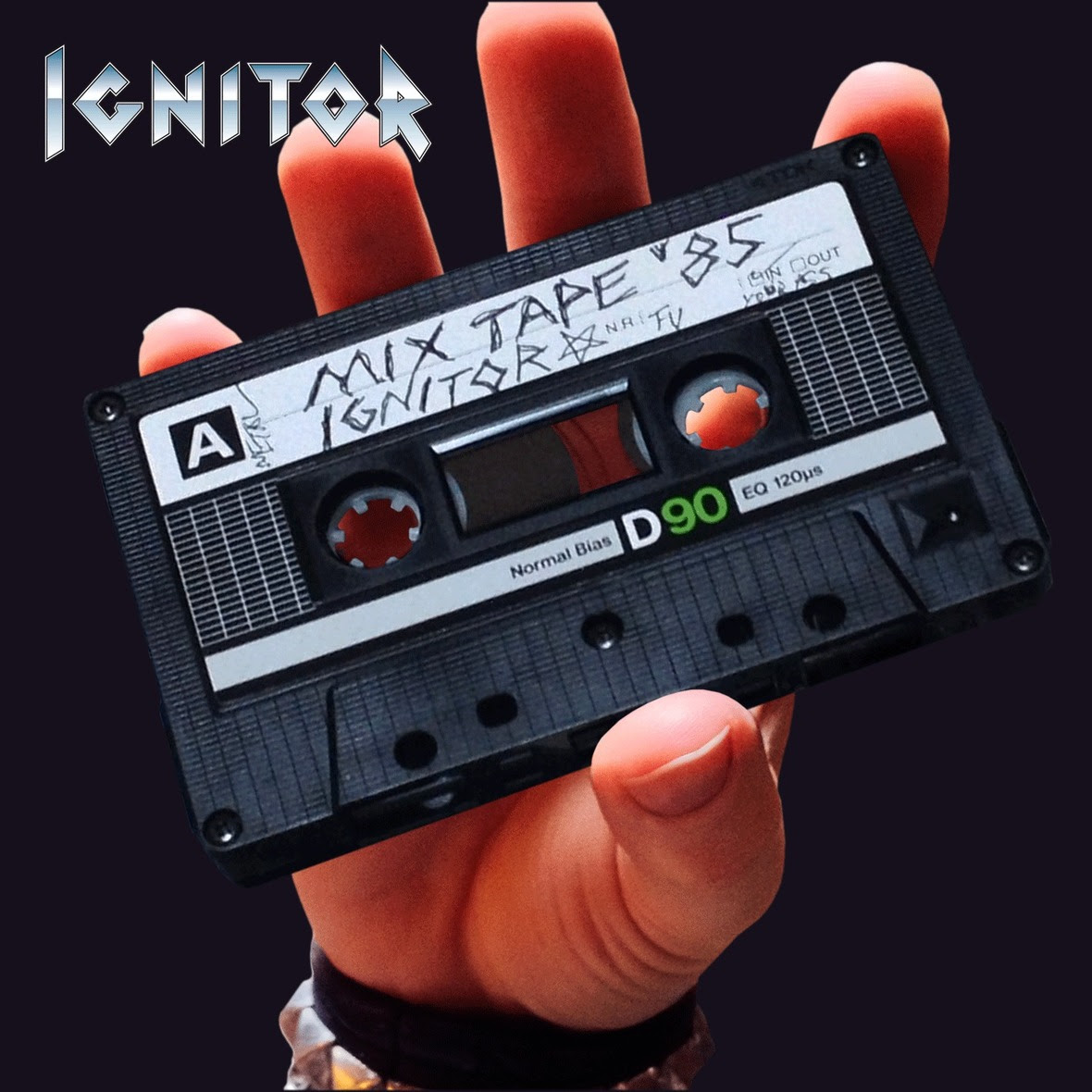 This is Ignitor’s last recorded output released in 2013. It is a compilation of Ignitor playing our favorite classic metal tunes. Super fun and a must have for all metalheads, it embodies the excitement of the old school 80’s metal experience.