Australia’s Naberus have revealed the cover artwork and details for their new full-length album, The Lost Reveries. The album was produced by Ermin Hamidovic (Periphery), and is set for a December 2, 2016 release date through Eclipse Records.

The Lost Reveries contains five brand new songs, in addition to re-mastered versions of nine songs from their previous independent releases. Album details and a music video for the song Cohesion may be viewed below! 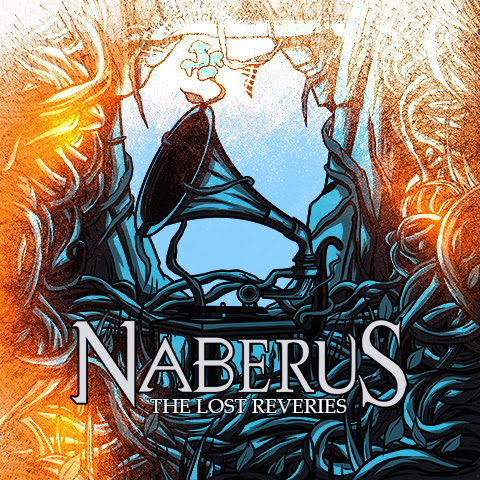 The Lost Reveries is already available for pre-order via iTunes and Amazon. Either option comes with the songs Cohesion, Drones and Torch the Sky as instant grat tracks! The album is also available via Google Play.