Welcome to another outbreak of Aussie Rock and Metal news… Terror Australis! 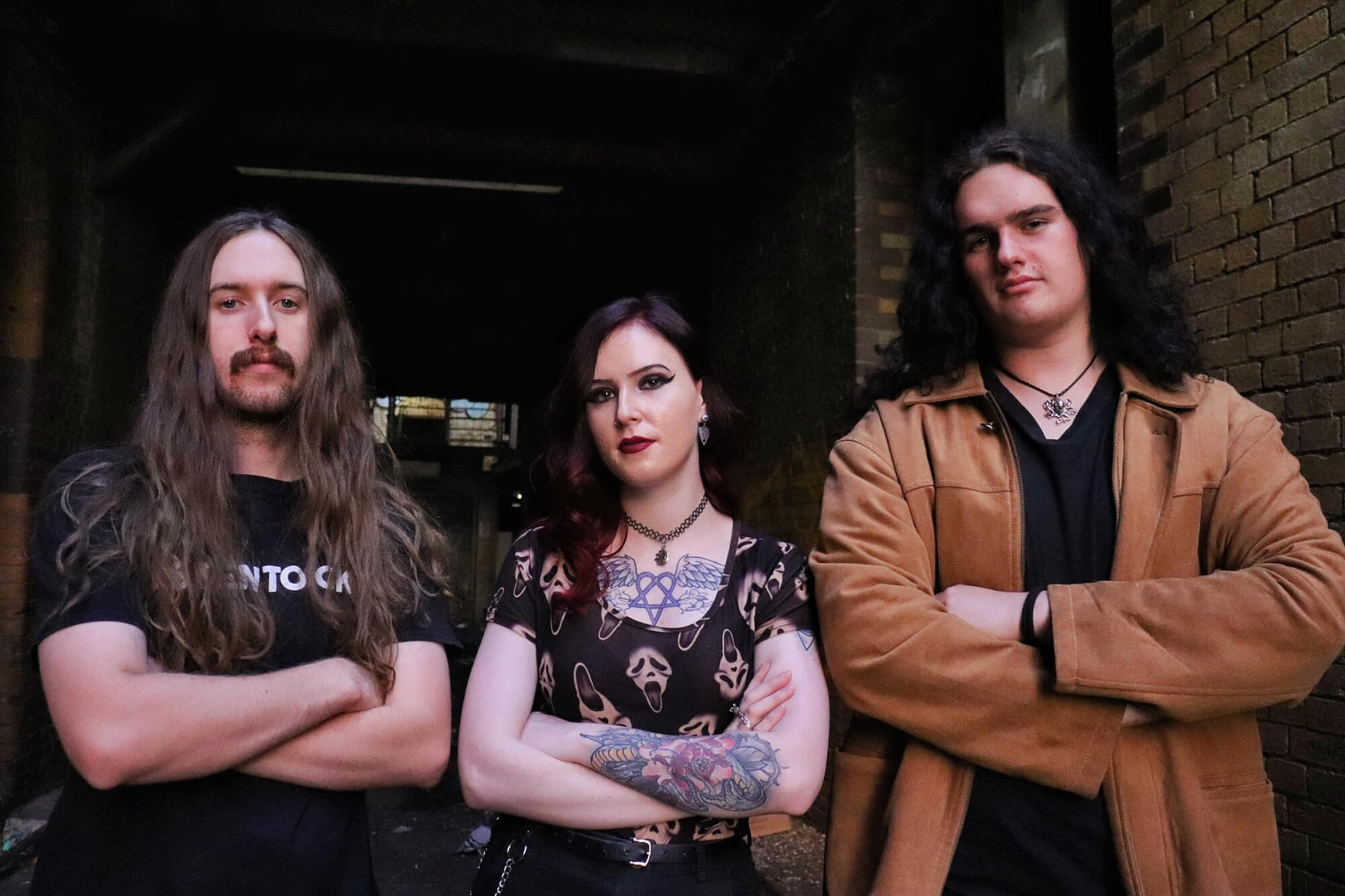 Brisbane Alt-Metal Trio Krave have announced that their sophomore EP Inner Asylum is due for release on October 8th and have released an energetic new single, entitled Puppet. Delivering a pertinent message about navigating a petulant inner critic, Krave bare it all in this aggressive, high-octane rock anthem!

This dynamic single showcases the trio’s signature infusion of alternative rock and metal sounds that expertly interweaves raw and emotive melodies with a heavy hitting groove. The band builds and resolves tension seamlessly by creating a push and pull between all instruments and Siana Davis’s powerhouse vocals that deliver gut wrenching melodies with full gusto. Dancing between raw angst, frustration and ultimately empowerment from breaking the cycle and taking control of ones own mental health, Puppet is a chant-along stadium ready tune sure to get your fists pumping in the air!

Davis speaks on the new single “When I wrote the lyrics for Puppet, my story originated from the concept of negative inner dialogue and the disturbing conviction that personal demons manage to hold over your head. This discovery of falling victim to ideations of brainwashing was influential to write about lyrically. The thought that at some point in this barbarak dialogue, all you become is a slave and ‘puppet’ to the darkness casts a light on what many people have gone through in their lives. This song is about feeling utterly manipulated to the point of becoming delusional and forgetting the fact that your own mind has its own opinion separate from the made up negative dialogue”

Following a successful release of their debut EP Self Exposure which garnered the band global airplay and coverage, Krave are an up and coming band to keep you eyes on. Back with a brand new EP in matter of months, Krave are the epitome of hard working virtuosic musicians proving that even a global pandemic will not stop them!

Thrashing from the depths of the hot Australian wastelands rises this iconic inferno Killrazer, back after a long hiatus with an uplifting brutal blend of heavy metal played with furious veracity and uncompromising attack.

Killrazer are indeed back and burning with their latest assault The Burial Begins. Featuring ten outstanding, smashing tracks including a guest appearance from the inimitable Ripper Owens on an awesome cover track! Killrazer features members from Dark Order, Grungeon and Devine Electric among others and this new offering is said to be ‘an album that will blow your face apart with its heavy intensity’… The Album will be unleashed on November 12th via Battlegod Productions.

Killrazer have also been a major Australian support band over the years for bands such as Malevolent Creation, Dismember, Children Of Bodom, Vader, Sodom, Destruction, as well as forming the touring band for metal legends Paul Dianno and Tim ‘Ripper’ Owens. 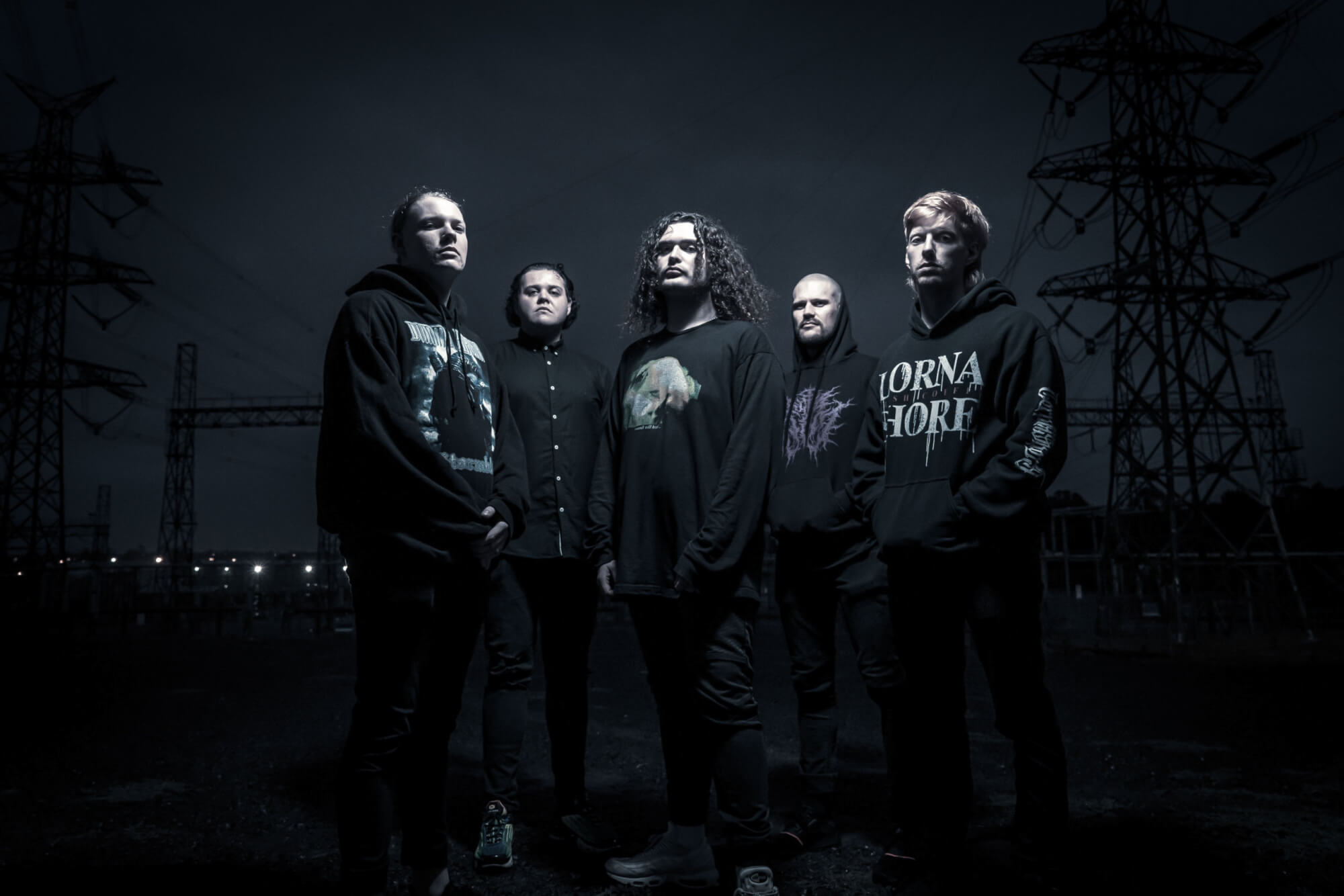 Persistence breeds Proselytism. From Zeolite’s humble Tasmanian beginnings, the now-Melbourne based band’s sound has evolved through groove oriented origins to a unique and distinctly dissonant take on technical death metal.

With prior singles Indoctrinated and Nightmare having already been carved through earlier in the year, the relentlessness of latest single Sculpture of Torment has now been unleashed across streaming platforms everywhere.

“To ‘proselytise’ is a concept detailing the minimal degrees of separation between mainstream religion, cultism, corporate entities and the tactics they use to seduce and control people,” explains guitarist Grant McGuinness.

“This concept is allegorically told across Proselytism with an eldritch twist.”

Proselytism is a gargantuan record, and began as a clean slate for new vocalist Daniel MacDonald, his absolutely searing bellow seamlessly shifting into raw hisses and inhuman distortions across the ten tracks.

Undoubtedly suffocating, the atmosphere that overhangs every second is discordant and harsh – a constant sense of dread and anxiety that leads to supercharged releases of jagged tension that set the band apart from their influences.

We all know far too well that the future is uncertain, but having previously toured Australia in support of such acts as The Black Dahlia Murder, Aborted, Vulvodynia, and To The Grave, the bar has been set at a high level that is undeniably met by this release.

The earth will further crumble in the wake of Proselytism on October 29, as the weight of it is pummelled into listeners worldwide via EVP Recordings. 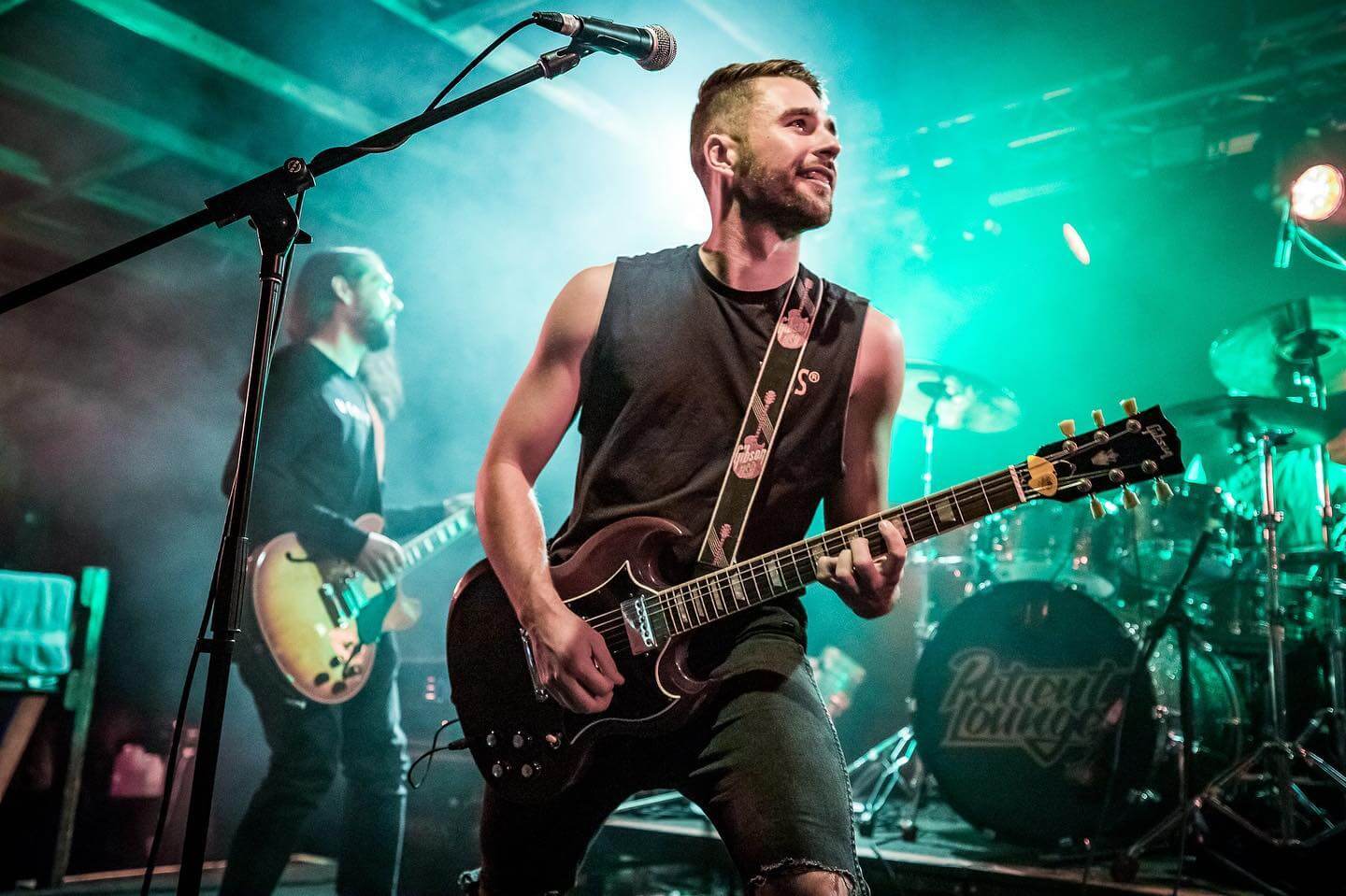 Known for their unique musical tapestry that is both breathtaking and awe-inspiring, Brisbane alt.rockers Patient Lounge announce a Treehouse Launch Show to live debut their immersive new single. No strangers to the Australian Music Scene, the band’s debut singles All You Want and New Man rooted Patient Lounge as one of the finest alt.rock acts on the East Coast and saw them play alongsideacts such as  COG and the UK’s Haken, as well as festivals such as Dead of Winter, Bigsound, The Other Festival and many more. In honour of their new release, Patient Lounge are teaming up with Torizin & Winchester Revival for a night brimming with alternative rock and progressive sounds!

Drummer Nick Keogh-Peel says of the upcoming show “We’ve worked hard on creating a new live show that captures the darkness and energy in our music. We want people to leave thinking “holy hell, those people are insane!”, sweeping them up in the energy we bring”

Momentarily stepping out of the studio for this occasion are Brisbane’s Alt-Rock Powerhouse Torizon, set to bring their magnetic infusion of atmospheric rock and metal genres encompassing emotive melodies with heavy hitting grooves. Incorporating influences such as Baroness, Evanescence, Flyleaf, and Haken, the band is known for the high-octane, raw and powerful live experience from the first song to the closer. The cherry on top of this already impressive line up are Winchester Revival who will be serving up their enigmatic and larger than life performance steeped in the glory days of Rock ‘n’ Roll!

With a melting pot of styles woven through their music and an undeniable melodic raw force, Patient Lounge are hungrier than ever to connect with their fans and showcase what they have been crafting behind the scenes.Grab your tickets for a live display of this anthemic sonic voyage now!