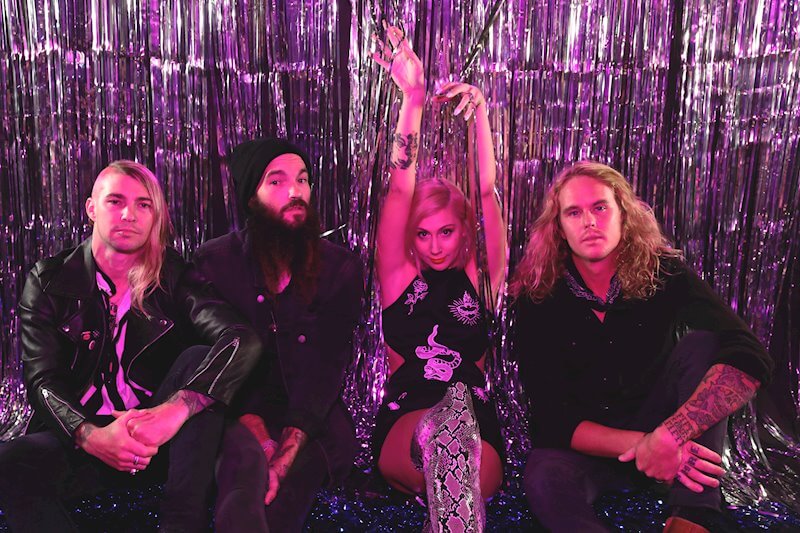 Smoking Martha are well known for channelling big riffs with atmospheric musicalities and new album Universe is no exception. With soaring and dramatic lead vocals by Natasha Doherty, the twelve new tracks on offer reaffirms Smoking Martha’s forthcoming sophomore album as one to watch out for!

Get ready for a diverse portfolio of music as tough as the hard heritage of their nation, yet overflowing with tonnes of soul and heart felt passion. Universe follows on from the successful debut album, 2017’s In Deep but showcases a broader soundscape and mature songwriting nested in comfortably amongst plenty of earworms. From the pounding drum introduction of Good Girls, to the majestic Wonderful Happiness, new single Liquid Sunshine, the stripped back blues of Intermission, right through to the anthemic Wild and Free and euphoric album title track closer, Smoking Martha aims their songs straight at the beating heart of this new long player,

Produced by the group alongside Matt Bartlem and Luke Palmer (Dead Letter Circus), Universe was recorded at Studio Circuit in Queensland.

The Brisbanites have built up a strong cult following across the UK, Europe and Australia with their high energy event performances. The band has been burning through music venues with crushing live shows since their first EP was released in 2014. Smoking Martha has toured and shared stages with prestigious artists like Sisters Of Mercy, Everclear, Fuel, Uriah Heep, Seether, Cherie Currie, Trapt, Bernie Torme, Wolfmother, Hardcore Superstar, Saxon, Thunder, Saliva, P.O.D, and many more. With regular appearances at Australia’s favourite alternative festivals The Dead of Winter Fest and Mojo Burning, they also claimed their first UK festival with an evening slot at Hard Rock Hell festival UK in 2018.

Smoking Martha’s unique blend of rock featuring Tasha’s smouldering vocals and the band’s captivating instrumental hooks will see the Aussie rock band elevate their own brand of high voltage with the release of Universe on the 3rd December 2021 via Xelon Entertainment. 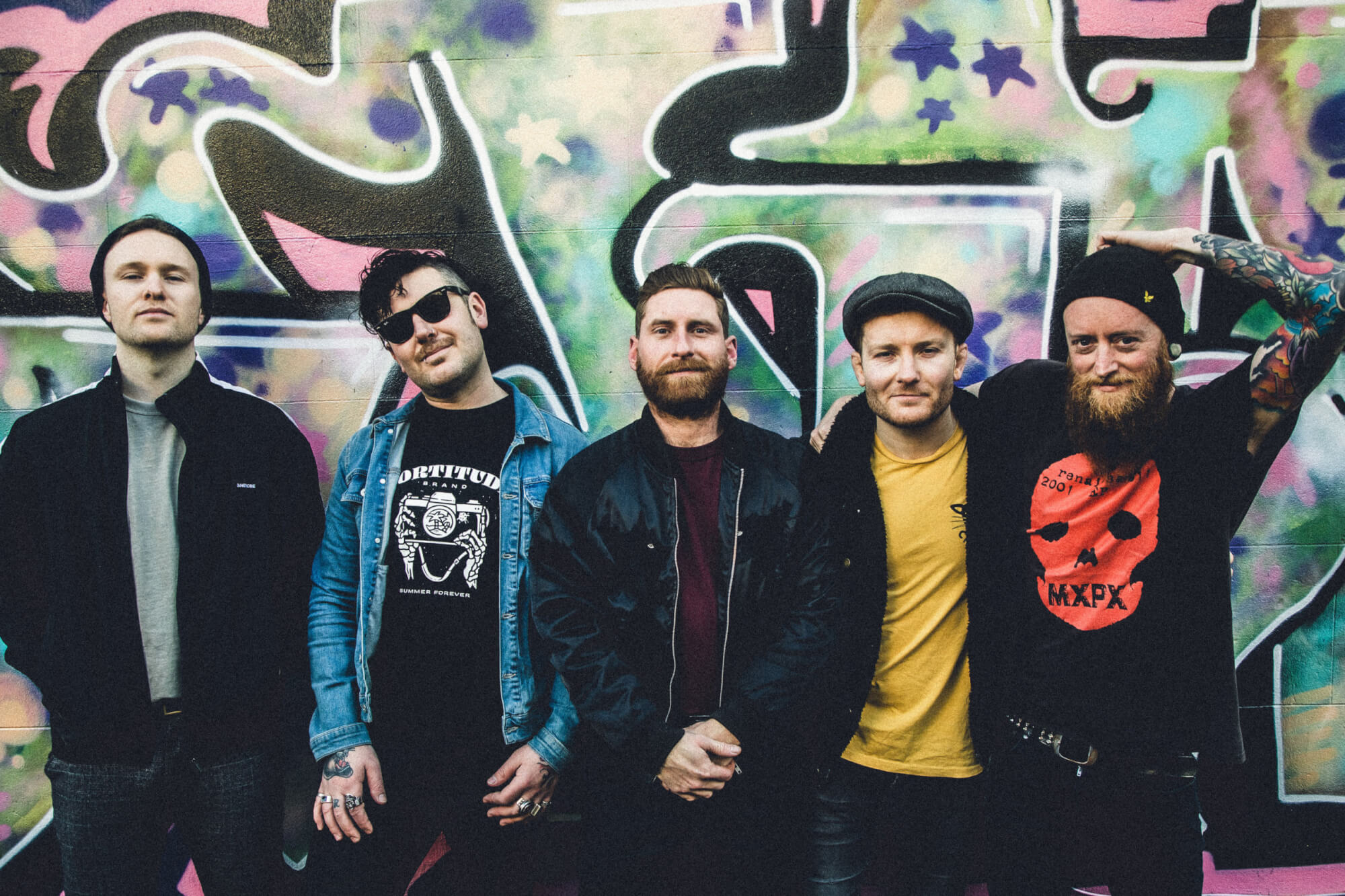 For Melbourne punk-rock quintet Captives, 2021 has been a year of enduring long days in lockdown but fruitful in terms of recording and releasing new music. This week they’ve unleashed their blistering new single Villain, which attacks all your senses at once creating a raw and electrifying follow up to previous release Buried and Bones.

The track was recorded at The Alamo studio in Melbourne and produced and mixed by Tyson Fish (Vance Joy, Mammal, Children Collide) and mastered by Forrester Savell (Karnivool, Cog, Shihad).

Comments vocalist Aaron Damon: “This track was sitting around for a while, it was definitely one of the first ones that got put down in the demo process. I’m pretty sure it began with a bit of a boozy night (no doubt) over at Tommy’s place pre-pandemic times. Tom wrote the lyrics, and I just got the pleasure of singing it, so it was a bit like doing karaoke for me but it’s a killer tune. In the studio Tyson (producer) added the Greta Thunberg sample at the start and middle of the track and now when I hear the song it’s definitely got some kind of an environmental theme about it, but I’m not sure that’s what the song was even about in the first place haha.”

This was the first time the band had attempted writing digitally and remotely due to Melbourne’s challenging lockdown. Thankfully Villain hasn’t lost any of the punch of their previous singles.

“For us, you can’t beat having all five of us in a room and creating tunes with the energy from us all. Thankfully, we were able to get into a studio in between Melbourne lockdowns and track the record. I think if anything, we’ve learnt to adapt our writing process and it’s only going to benefit us in the long run. In saying that, I can’t wait to be in a room with the band and just be able to play some songs again” added drummer Matthew Damon.

Aaron again: “It’s definitely been a challenging time trying to create music. We got pretty lucky in a sense with the timing of it all. In between lockdowns in Melbourne, we try to get as much done as we can in the studio then we seem to run into a wall of more lockdowns, so it’s slowed the process to a degree, but I guess it doesn’t really matter because there isn’t a lot going on anywhere yet. The whole industry is suffering with these border closures.”

Villain is accompanied by a highly polished lyric video created by some of their talented friends. “Alex Hingston (Artwork) and Dave Hunter (Video/Animator) did an amazing job to pull the video together. We’ve never done a ‘lyric video’ before, but I feel like it’s got a bit more to offer than just your standard lyric video” says Matthew. 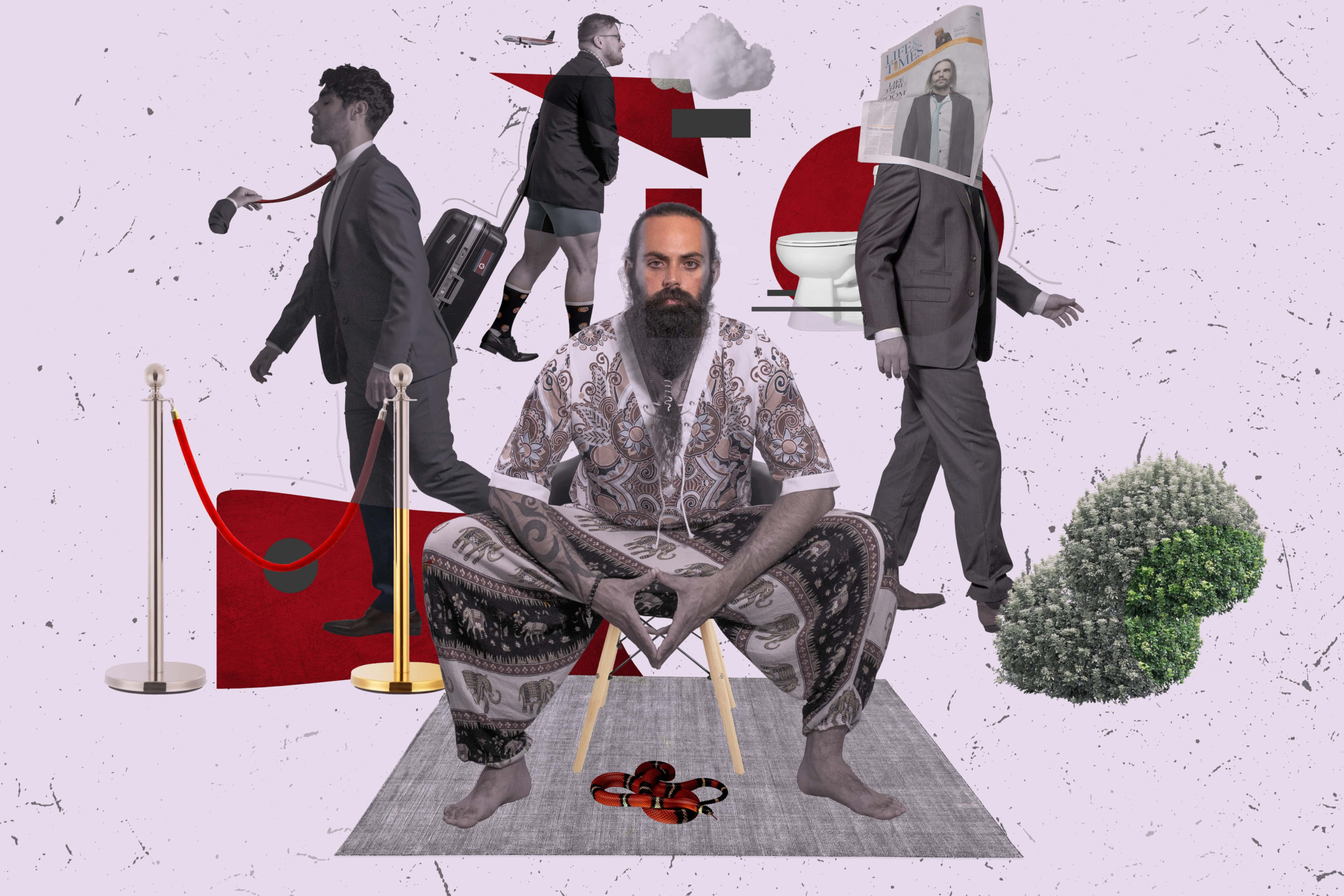 Brisbane prog-rock newcomers Mercurious bare it all in their new high-octane and powerfully dynamic anthem Unstable. The track is a meticulous masterpiece that will shock and awe in the best possible way with its unstoppable drive and heart-wrenching melodies.

Unafraid to explore the full spectrum of human existence, vocalist Rhys Bryant delved into his own transformative journey to pen lyrics that will linger in the listeners’ hearts long after the song has finished. Catchy melodies juxtapose the pure progressive power of hard hitting synths layered beneath aggressive guitar work, meticulously arranged instrumentation and addictively complex grooves. Unstable is an introspective song that relies heavily on atmosphere as a means of creating momentum throughout the track utilising dense tapestries to create a surreal and expansive soundscape.

Bryant on the new release: “I wrote this song during one of the lowest points in my life. I was struggling with depression and suicidal ideation, and I felt like each day might be the final straw. I felt as though nobody understood me, how could they when I didn’t even understand me? I guess this song was my ‘cry for help’.”

Coming off a successful release of their previous single The Fade, which garnered Mercurious global coverage and airplay, Unstable is an impressive composition to be added to the band’s growing repertoire. With a dynamic range of fresh material, Mercurious deliver their exciting new sound, proving that they are here to stamp their identity on the heavy music realm. 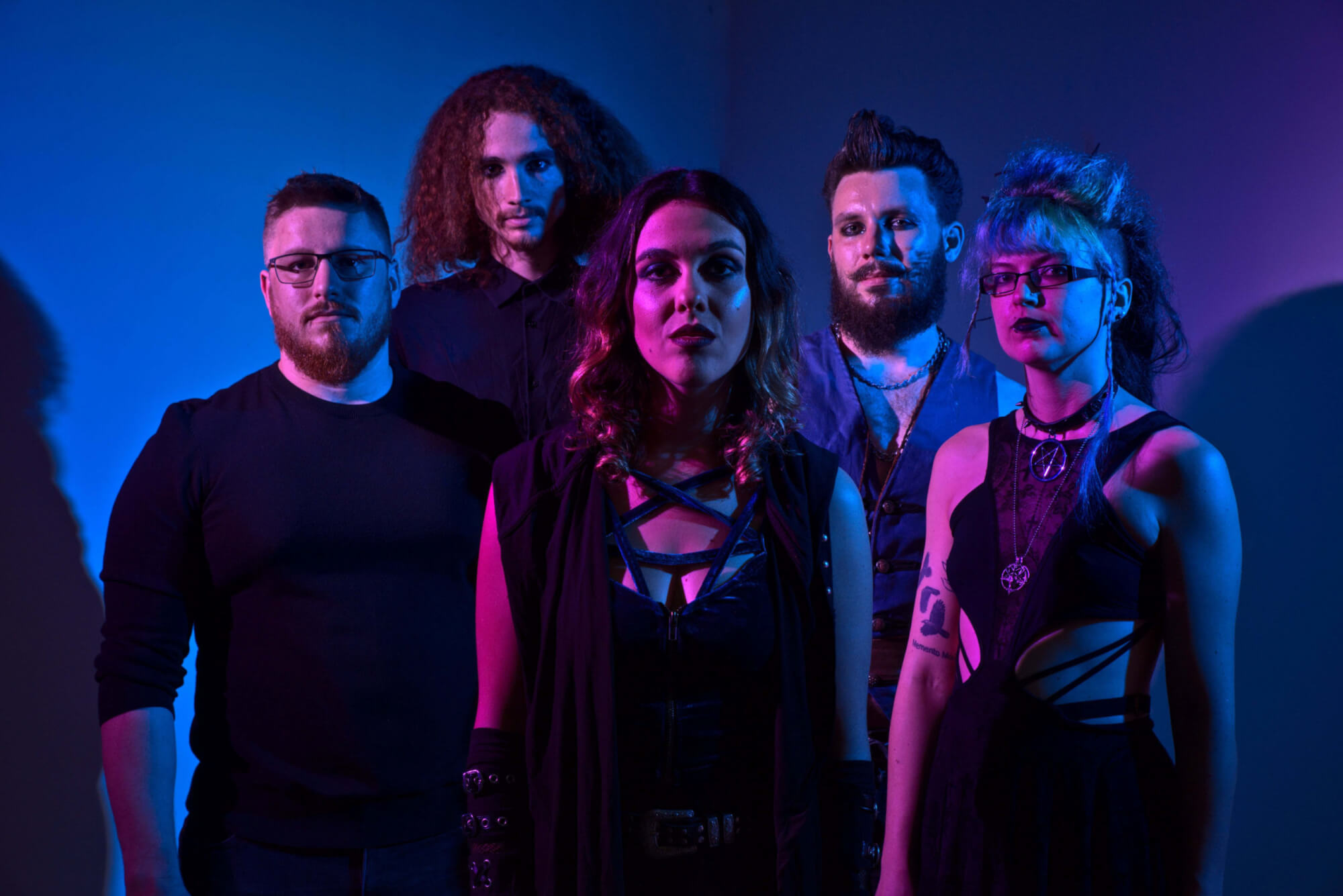 Masterfully layered in its sharpness and precision, Insidious delivers moments of depth and cleverness that warrants repeat listens. Showcasing a tantalising blend of symphonic metal and Cinematic elements, the band is unafraid to explore drama, angst and vulnerability amongst the flurry of ferocious riffs, vibrant piano passages, catchy melodies and a high impact rhythm section. Vocalist Sam Wolstenholme‘s multi-octave vocals shine through the crushing heaviness like shards of explosive power bolstered by magnificent choral layers. Building upon the 2020 release of the group’s sophomore album Chrysalis, Seraphic have raised the stakes even higher with this defiant new single, adding razor-sharp synths and pop sensibilities to their trademark rich symphonic metal soundscape.

Wolstenholme speaks on the new release: “The track explores the theme of gaslighting and emotional and psychological abuse in relationships. The verses are told from the point of view of the survivor, who has realised that they have been trapped inside their own head by their abusive partner who has been controlling them. The choruses appear to be told from the abuser’s perspective (“and it’s all in your head”) as they instil doubt and fear in their victim’s mind to compel them to stay; however, the choruses are actually an illustration of the hypocrisy of gaslighting from a survivor’s perspective. Overall, thematically, the track paints a very dark picture of the impacts of abusive behaviour, but is empowering for survivors in the sense that they can finally break through the lies and see the reality of the situation for what it truly is”

Carving their way through the Australian metal scene, Seraphic’s Euro-influenced symphonic metal has been making waves since their debut record Journey to Illumination (2017). Embracing their sonic evolution, Seraphic have established themselves as one of the finest melodic metal acts on the East Coast; which saw them perform alongside heavyweights such as Queensrÿche, Wednesday 13, Overkill, Turilli/Lione Rhapsody, Kamelot and more! Their long-awaited sophomore album, Chrysalis gained global recognition amongst music fans and critics alike further cementing the group as a force to be reckoned with. Now with the release of their fierce follow-up single Insidious, Seraphic are poised to take the metal world by storm!