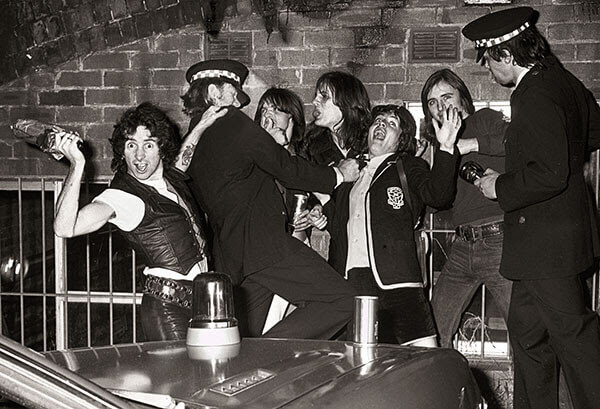 To mark this occasion, Bon’s family is launching the first ever official Bon Scott website which will serve as a destination for fans keen to discover more about the legendary singer, including tributes from renowned rockers.

They will also be able to leave testimonials about seeing or meeting Bon and purchase newly-available official merchandise.

The Bon Scott Estate said: “On the occasion of what would have been his seventy fifth birthday, the Bon Scott Estate (Ron’s two brothers and his nephew) are proud to launch the new website and take this important step toward elevating Bon’s legend and tending to his legacy. Bon was a unique singer, songwriter and character that the world should never forget.”

Few rock singers were as unforgettable – and have proved as enduring – as Bon Scott. As the frontman of AC/DC from 1974 until his tragic passing in 1980 (at the age of thirty three), his “rock n’ roll pirate persona,” street poet lyrics, and striking image (one of the first rockers to proudly sport multiple tattoos) have made him an absolute legend. Additionally, Bon’s vocals were featured in several pre-AC/DC bands, including Fraternity, The Valentines, and The Spektors.

But really, it is the quality of the songs of the “Bon-era” of AC/DC that serve as his greatest legacy – Highway to Hell, Sin City, Whole Lotta Rosie, Let There Be Rock, Dirty Deeds Done Dirt Cheap, TNT, and It’s a Long Way to the Top (If You Wanna Rock ‘n’ Roll)… the list is seemingly endless.

How does Bon measure up to rock’s all-time great frontmen? Classic Rock Magazine declared him “The Greatest Rock n’ Roll Front Man of All Time” in 2004, beating out the lofty likes of Freddie Mercury, Robert Plant, and Axl Rose in the process.

And now, The Bon Scott Estate will oversee the new official Bon Scott site, which will both pay tribute to the singer and help keep his memory alive for new and old fans alike.

The Estate added: “This is an invitation for Bon’s fans and friends to gather and share their memories and observations of him and his music. His legacy lives in the hearts and minds of those who love him.” 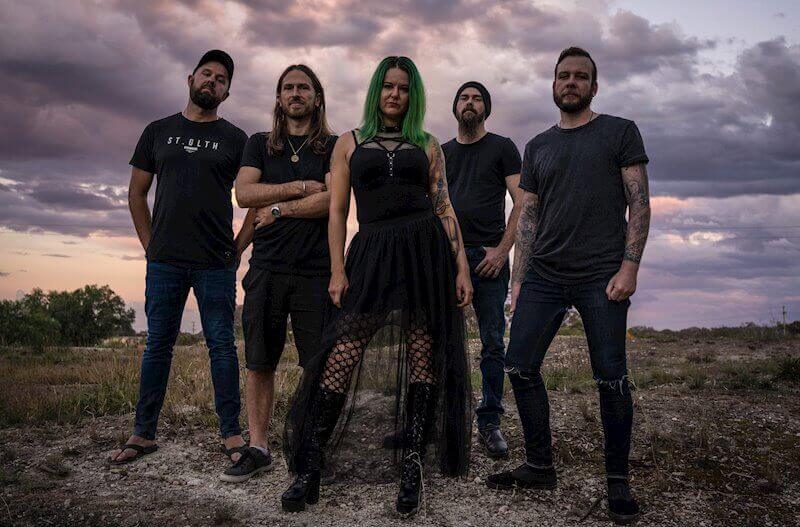 Miasma exposes vocalist Erin Eddy’s experiences with anxiety and imposter syndrome. A difficult task presenting a vulnerability for all to see. From the off it’s a powerful track hitting hard with high-speed energy and aggression. The anthemic chorus elevates the mood by taking the dynamics in a different direction.

Dirty Fighter goes even harder with a huge aggressive sound packing in lots of distortion. Delivering a more tongue in cheek lyrical style, the track is about calling out back-stabbers and manipulators. The artfully sculpted soundscape of Anemnesis, with its beautifully haunting intro, unveils another side to Spacegoat’s sound and gives the EP an intense conclusion.

The Bendigo-based outfit transcend the boundaries of genre and style as they aptly reflect the intense nature of the lyrical content. They have cultivated a distinctive sound that fuses seamlessly and creates a strong impact. Diving headfirst into the darker human experiences; the music is raw, honest and well thought out. Catharsis is an epic journey of emotion that is not to be missed. 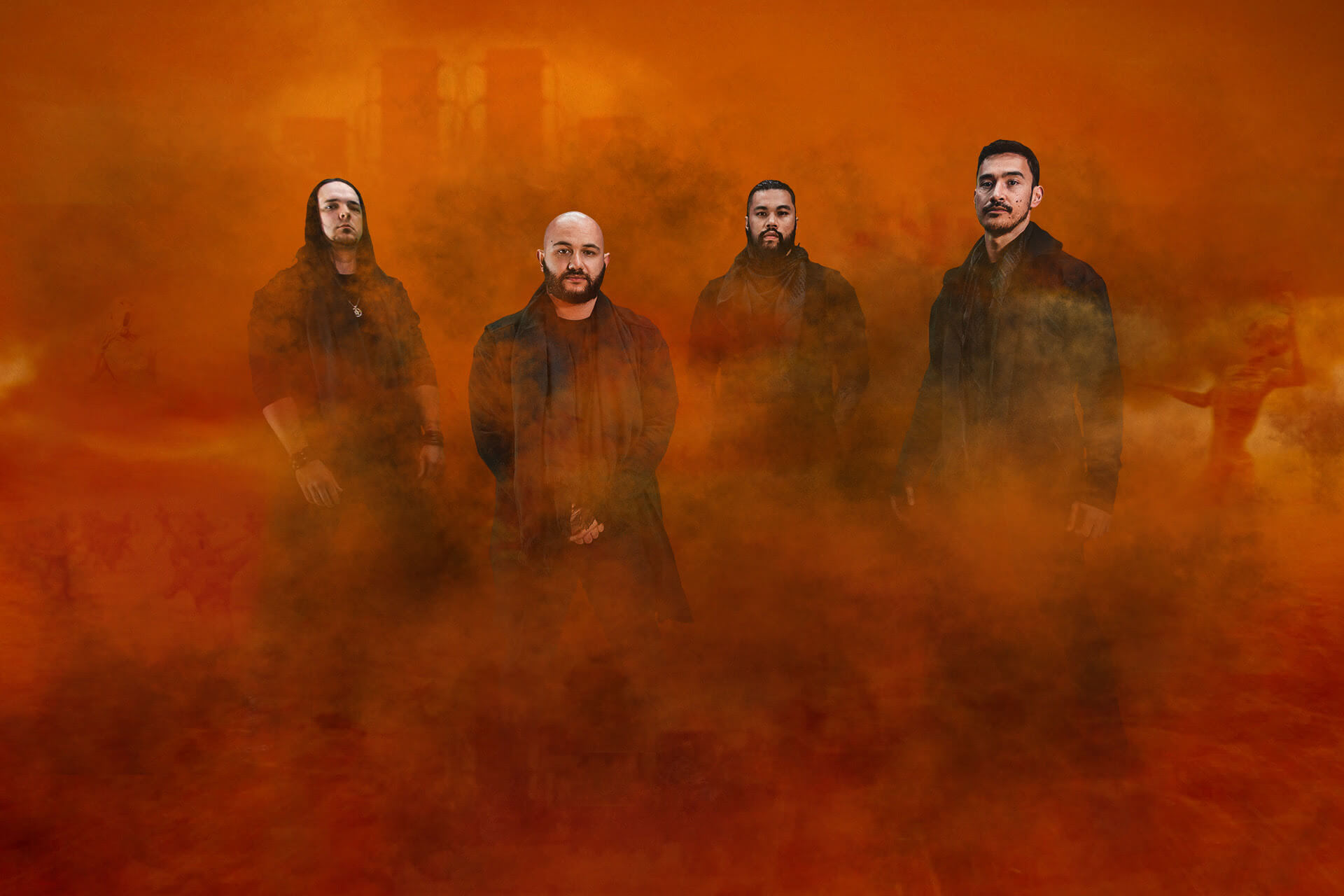 Says the band of the upcoming album: “Endvs are proud and excited to finally unveil our debut album Cessation to the world. We are confident that the soundscapes within this first offering will find a place amongst every fan of the genre and we can’t wait to bring these songs to life on stage!”

Comprised of individuals who possess extensive touring and writing experience, Endvs have been spending time methodically curating their craft under wraps to take Australian metal to new heights. With their recent signing to Octane Records, Australia’s premier alternative artist label, and the powerfully dynamic upcoming album Cessation, Endvs are set to make a lasting mark on the Australian heavy music world and beyond! 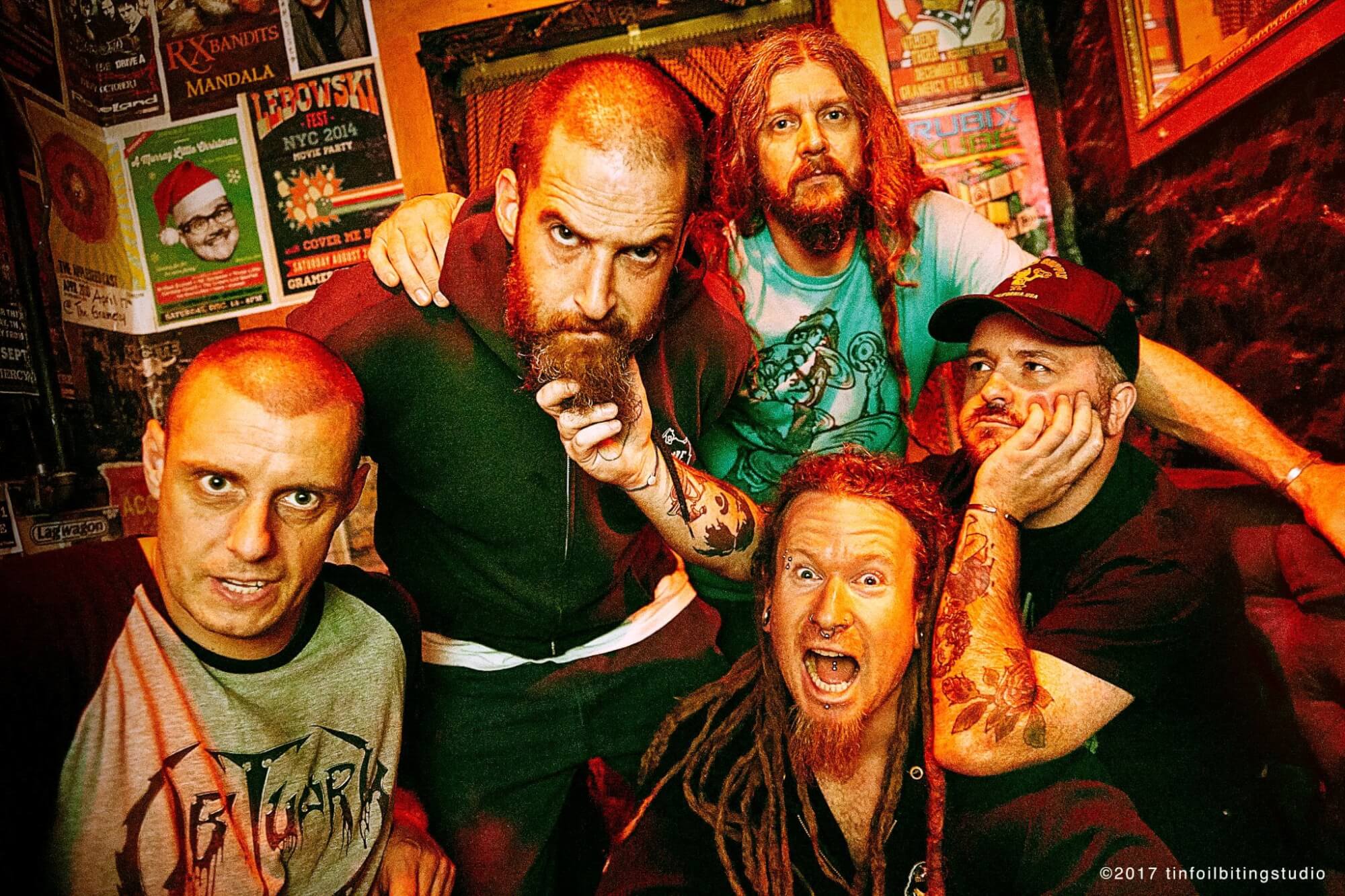 King Parrot is synonymous with hell-raising live shows of pure carnage, off the cuff shit-stirring commentary and just flat out laying a crowd completely to waste, leaving nothing behind. This weekend sees one of Australia’s most entertaining and debauched live acts kicking off their massive Australian tour celebrating ten years of being a band. With a hometown show at Max Watts in Melbourne this Friday night and then tearing over to Adelaide on Saturday at The Lion Arts Factory, there’s no doubt the pit will be in full effect. After hoards of fans lining the street in Sydney just a couple of months back at the legendary Frankie’s Pizza, it’s obvious punters are chomping at the bit to get amongst it and let loose with the full King Parrot experience. Tickets are still available, but if you want to get long for this one, you’d better get in quick as they won’t last.

OPEN UP THE PIT!

Terror Australis‘ fave Aussie albums of the year to date…