Various parts of the country may still be locked down, but that’s clearly not worrying the intrepid metal bands of Australia as they continue to pencil in more and more dates in the Nation’s gig diary… 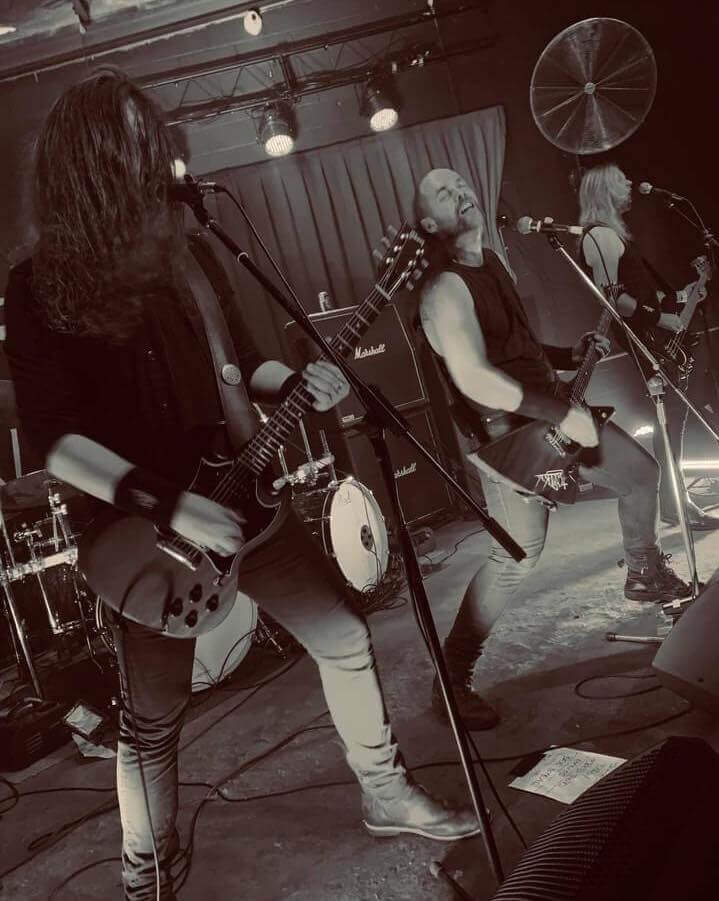 Desecrator are hitting the road!! In celebration of their latest album Summoning being released on August 27, Desecrator along with Melbourne thrash metal brothers-in-arms Harlott, and ”so stylistically hard to describe by their own admission” metallers The Ascended, are launching a comprehensive east-to-west live assault of Australia!

Known for their tried and tested, enigmatic stage performances and ability to bring warmth to the coldest of audience filled rooms, Desecrator are a sight to behold and a spectacle not to be missed. Heavy Metal ticket holders rejoice, this is the summer 2021/22 tour package for you!

DESECRATOR, THE ASCENDED and HARLOTT performing at:

+ more to be announced! 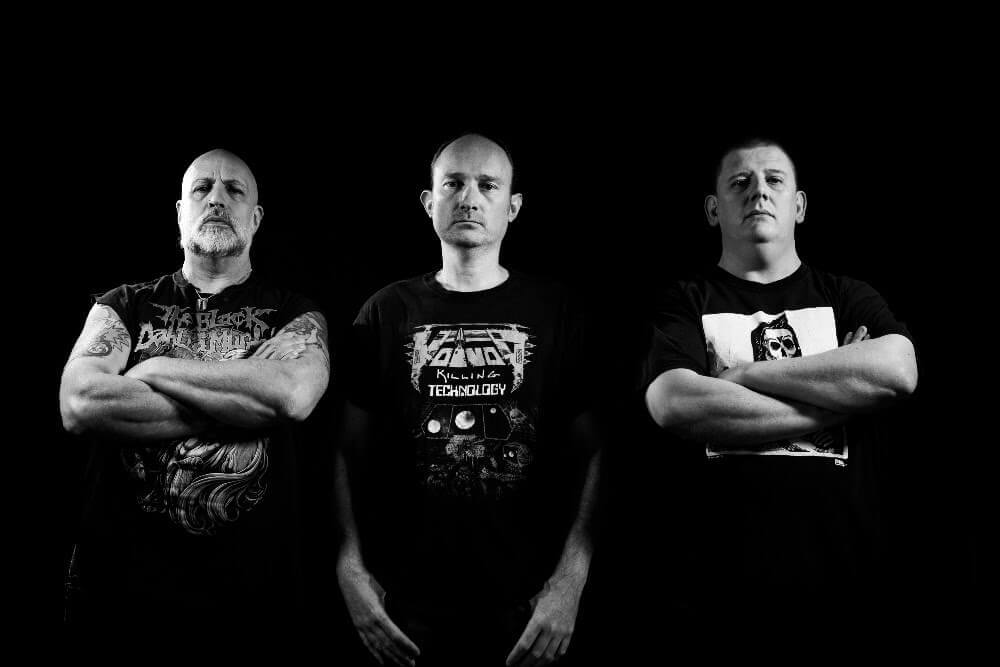 Melbourne fusion metallers, Alarum and Adelaide prog merchants Dyssidia have joined forces for a run of shows across October.

Joining them on shows are Brisbane heavyweights Minus Life who are launching their new album.

The Sydney show at The Vanguard will be part of this years Under The Southern Cross Metal Festival.

Alarum frontman Mark Palfreyman says of the tour: “Over the past twenty five years we’ve had many years between our album releases. It’s now been over a year since our latest album release Circle’s End and it’s time to get out there and do what we enjoy most. With more shows outside Australia than in Australia the past fifteen years, we’re extremely pumped to be teaming up with the amazing Dyssidia for these action-packed shows. Along with the return of Brisbane’s Minus Life and a ton of amazing support bands at all shows, it’ll be a long overdue album launch celebration!”

Dyssidia drummer Liam Weedall; adds, “Since we released our album in the same month that the whole country first started locking down and we spent most of the year leading up to that finalising the album and not playing many shows, we are incredibly excited to finally be performing these new tracks around the country. Plus, what better band to be doing this with than the legendary Alarum! If you’re a fan of progressive metal, you’d be crazy to miss out on this.”

To celebrate the announcement of the tour, Dyssidia have released a music video for the track, Hope’s Remorseful Retreat. 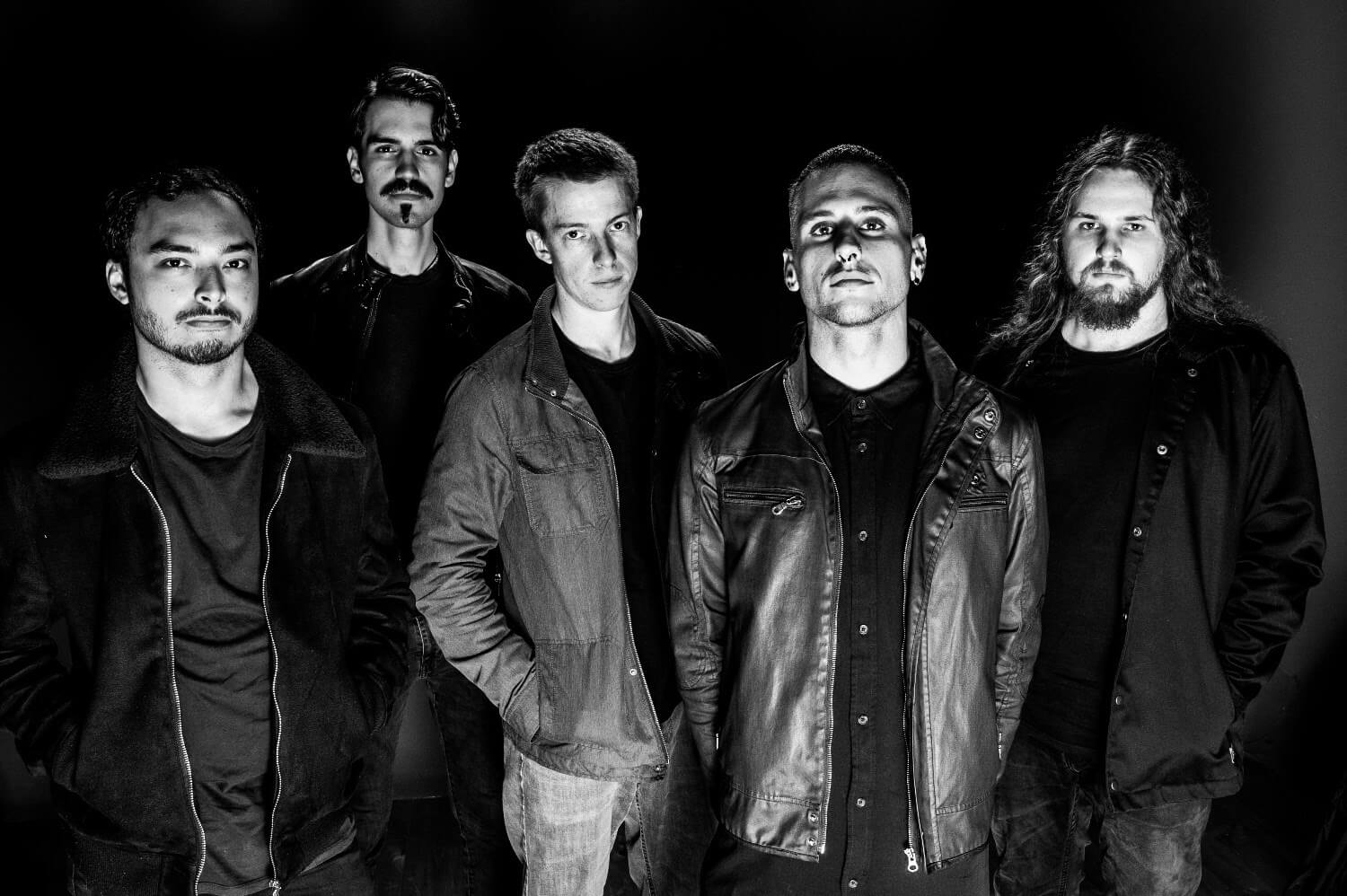