This week, the band has released the breathtaking music video of the song Draining Veins, which you can view here!

Mastermind Dom R. Crey states:
“This is a very special release for me. For months we have worked on it and Motion Bakery – the Film-Crew – has done a fantastic job. Yes, I am talking about our latest video, released on the August 31st, which has absolutely exceeded all the expectations Iv’e had. This video features a special guest: Jen Majura – guitarist of Evanescence and a good friend of ours – is the main actress in the video. Why do I think that this video is outstanding? Well first of all we used authentic props and an absolutely creepy and authentic location. This forced some of us to overcome some feelings from time to time but we all made it! Motion Bakery gave our music a morbid but wonderful and atmospheric garment. I had goose bumps – I hope you have them too! Check it out!”

The song is now available as an instant grat track when you pre-order The Sinner’s Sake via Amzaon or iTunes. 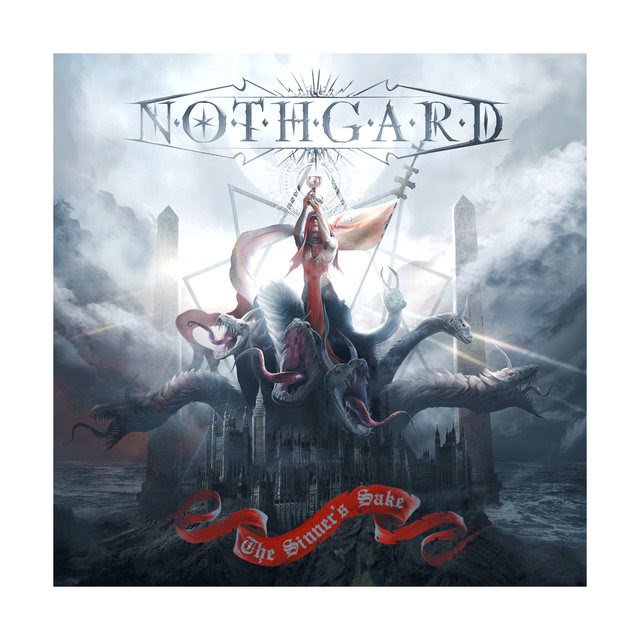 In support of this upcoming release, the band will tour Europe this autumn to present the new material to the fans! Together with German epic metal pioneers Equilibrium, Dutch folk metallers Heidevolk and German Black Forest metallers Finsterforst.