The band has also launched, on their Facebook page, a contest to win a copy of the CD and a T-Shirt. Entrants just need to “Like” the page and share the new video on their timeline; visit http://tinyurl.com/h95x354 to enter. The band will choose one lucky fan and inform him/her personally. The contest runs until the end of the month. Let the game begin! 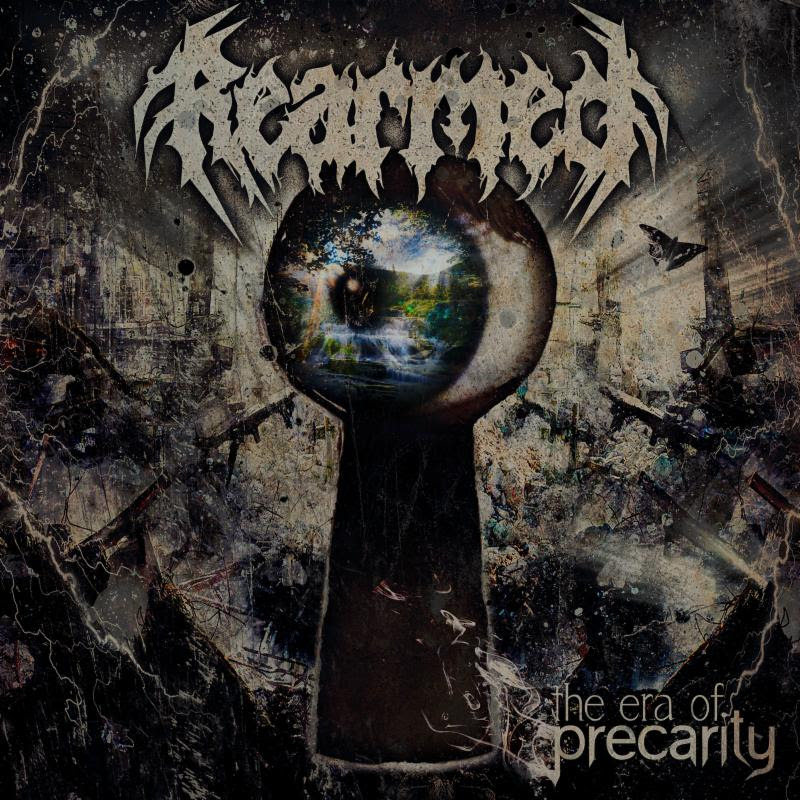 Re-Armed will release The Era of Precarity internationally on September 30 via Finland’s Saarni Records. The physical core of the album is packed into a stylish digipak, which is made from ecological materials. The band has pledged to donate 50 cents from the sale of every copy to the Karma Ry organisation, which supports elder people and young adults in the band’s hometown area with their activities to prevent disenfranchisement.

The has also announced the following dates for its October tour of Spain with Dust Bolt. 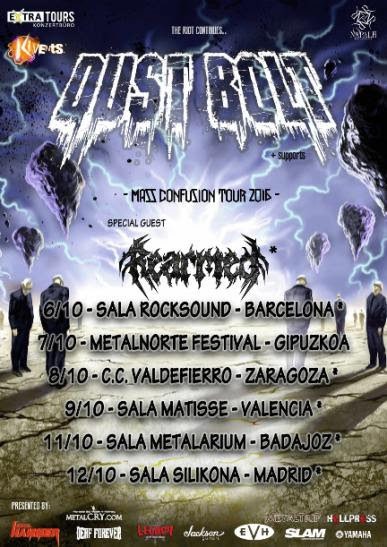