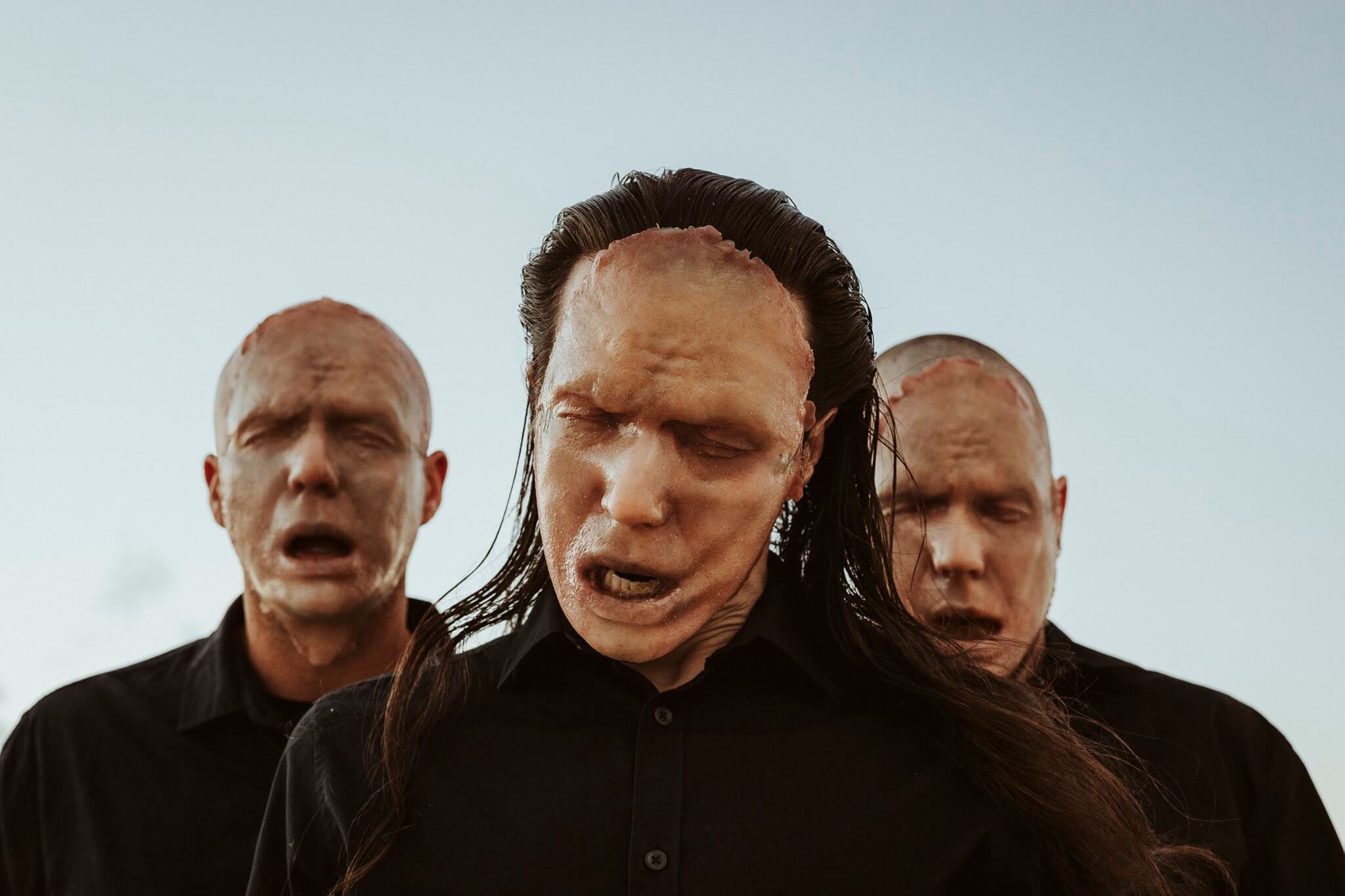 Great news for fans of The Amenta as the band announce the imminent arrival of new music!

During the recording of Revelator, The Amenta’s 2021 album, an extra track was recorded but ultimately removed from the album. Combining a dank, dub-inflected verse with grainy distortion bursts and a coda that rides a tribal rhythm into the void, Solipschism can be seen as a missing key to the puzzle of Revelator. Backed with Labourinth, a creaking piano piece based around a coded message, the Solipschism seven inch single is a further disintegration of expectations.

After a seven year hibernation, The Amenta are poised to reinstate themselves as Australia’s most intense live ritual performers with a ferocious attack of sensory overload, savage discord and unease, as seen here from this clip of the track Sere Money, recently taken from the band’s triumphant live return at the Dark Mofo Festival in Tasmania… Joining the hate on the band’s upcoming jaunt are Perth noisemongers Earth Rot, a blackened death metal machine, with an old-school undercurrent and a sense of grim relentless groove. 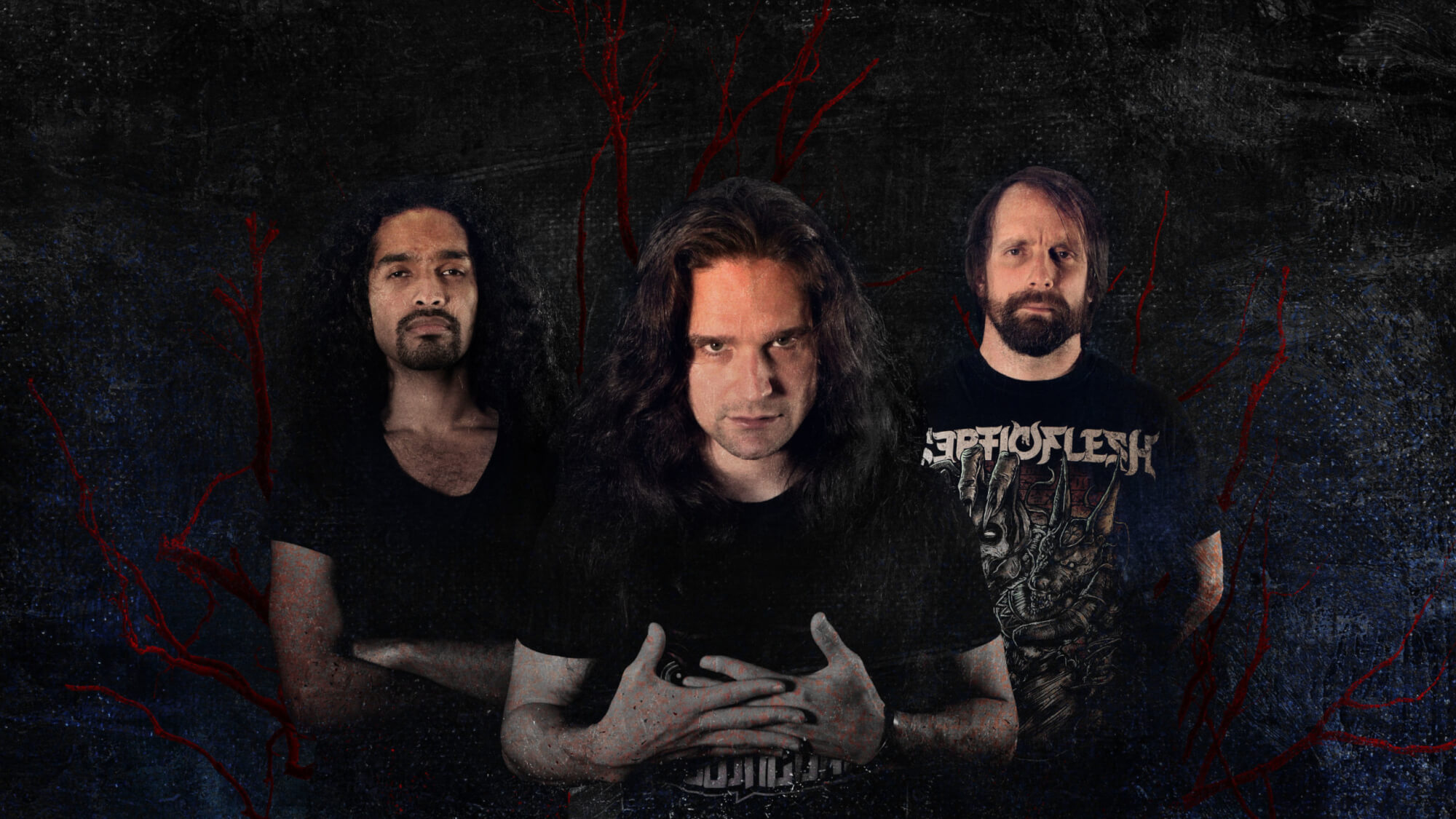 Besomora is an Australian melodic death metal band formed by Daniel Zolotic and Vlad Martynov. The name Besomora is derived from Slavic mythology and draws inspiration from dark spirits and demons, as reflected in the band’s music.

Days the band of the single: “Disgraced is about people having addictions to both drugs and alcohol that slowly destroy them from inside. Something I have faced living in Australia when I saw good people behaving as if they were possessed by ten demons, screaming that they are in pain, throwing things against the wall. The scariest part is when those people point their aggression at you, then you’d better disengage and run away because they are the most vicious at that time without even realising it. Their circle of friends change and instead of choosing to hang with decent people they choose scum. Something we always see in the movies but not always experience in real-life situations”. 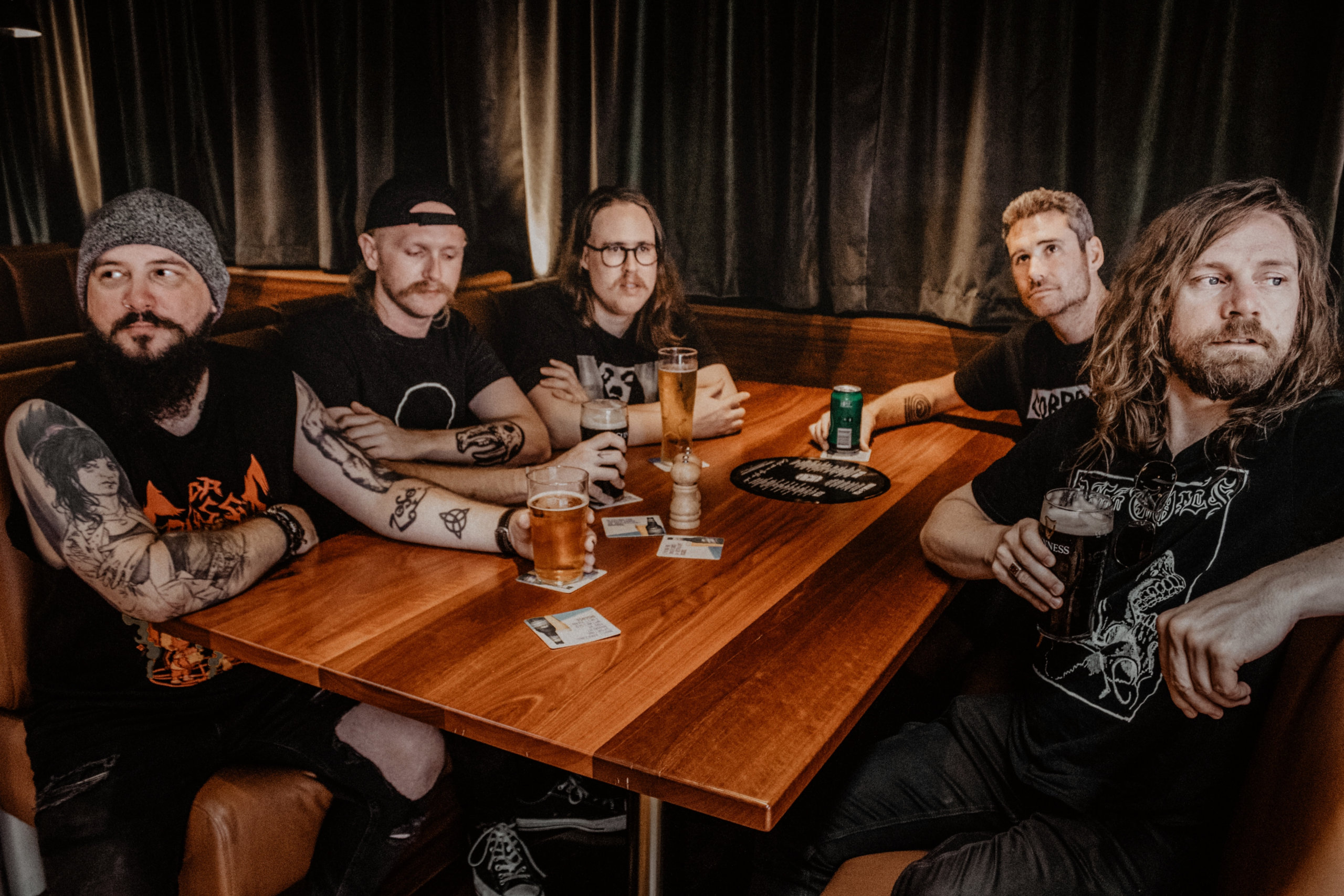 Brisbane based hard rock aficionados Gutterfire! have unveiled their driving new single I’ll Be Along, taken from their upcoming album Chill whuch is due for release on September 10th, 2021. Sizzling in their doom-based sound, I’ll Be Along brings alternative-hard rock into the modern era with it’s energetic grooves and reverb soaked riffs. The accompanying music video is an introspective, raw and dark juxtaposition to the exhilarating instrumentation bolstering vocalist Photon Jon‘s melodious and lively hooks.

The frontman speaks on the new single: “This song is sort of a dichotomy of positive and negative points because it’s about self sacrifice, but doing so because you don’t think you’re worth as much as other people. Luckily I grew past the latter idea in recent years, but it made for a good lyrical theme that really paints a picture. I think this song really encompasses what we are about as a band and shows how well we all work together during the creative process. One of our favourite tracks on the album, and an easy choice to be a single, this is a no frills edgy hard rocker”

Describing themselves as ‘upbeat doom’ Gutterfire! are an energetic fusion of the hard rock, punk, modern rock and post rock genres. Their singles such as Eight, Jaws of The Universe and Quantum Bacterium have garnered the band national and international coverage and airplay and have seen the band play sold-out shows with Electric Mary, Astrodeath, The Black Swamp, Dr Colossus and many more!

Now with the release of I’ll Be Along, the upcoming album Chill and an upcoming national tour on the cards, Gutterfire! are taking the Australian heavy music scene by storm with their unique take on alternative-hard rock that is sure to leave a lasting impression. 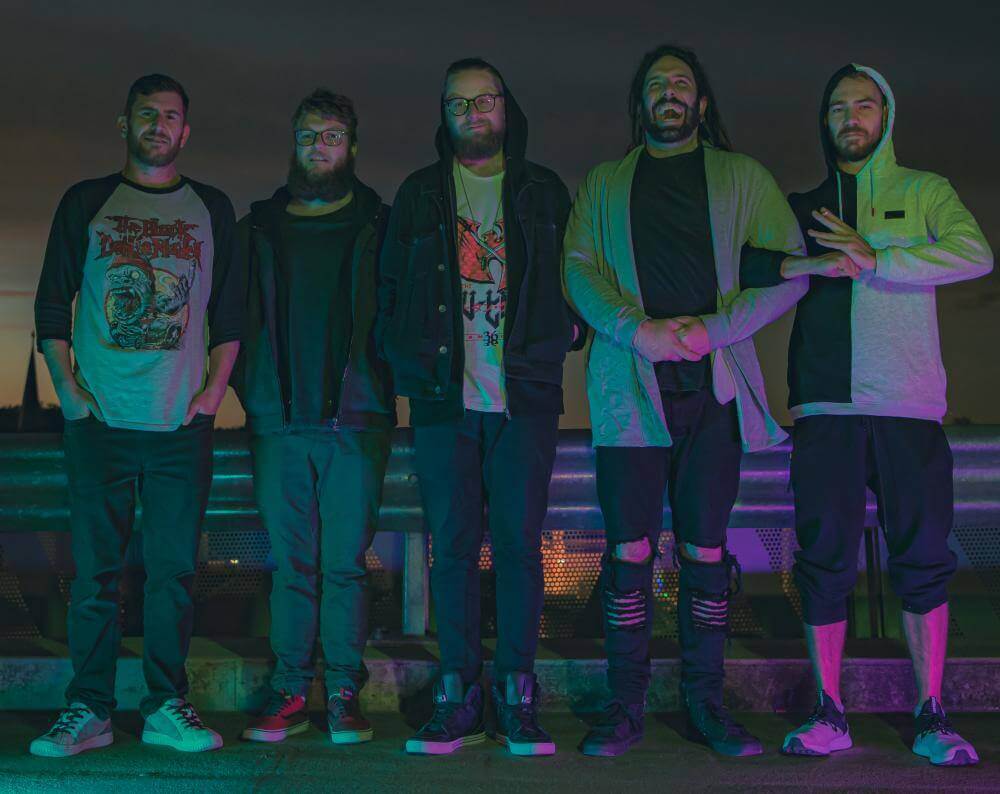 2020 may have been a garbage year for many, MANY reasons, but one area that flourished was the memes. Trancestate’s new single Lorna Jane was written during (and about) the ‘Karen’ meme craze of 2020. A song to tell the Karens of the world to chill out & have a drink…

The single comes with an irreverent film clip, which you can watch below! From the band themselves… “The accompanying film clip was only natural. Just us, playing a house show to all our friends and carrying on like idiots. This is the Regional Australia we know and love that people don’t get to see very often. We got our good friend Hayley Goslett to play the real estate ‘Karen’ that wants to evict us at the start but ends up partying with us – and we see just how far the mighty have fallen.”

Lorna Jane is a hard hitting, bass wobble driven belter written during and about the Karen meme craze of 2020 – it is a heavily synthesised wall of sound blended seamlessly with low tuned guitars, filthy vocals reaching from guttural lows to extreme highs and a pounding rhythm section with an odd-time signature, with a progressive flair. Together with the accompanying house party film clip, filled with some of the most colourful characters Regional Australia has to offer, Trancestate have once again shown that you can be both disgustingly heavy and fun in equal measures!

Do you seek the raw energy of death metal vocals and the soaring synth leads of darkwave? The cinematic soundscapes of progressive metal married perfectly with the aggression of deathcore? How about the odd disco beat? Trancestate is all these things and more. A culmination of multiple styles and influences to create the ultimate aural explosion.

Australian Electronic Metal band Trancestate released their self-produced debut album Planetary Awakening with the singles Impact and Pandemic and their accompanying film clips in 2018 to glowing reviews, followed short by a live debut opening a sold out show in Albury NSW in support of their fellow Aussie metalcore legends Windwaker. Known for their ridiculous stage antics and silly ‘dadbod’ social media presence they provide an interesting and appealing blend of heavy hitting metal and synth driven groove, all served up in a self deprecating and comedic bundle of fun.